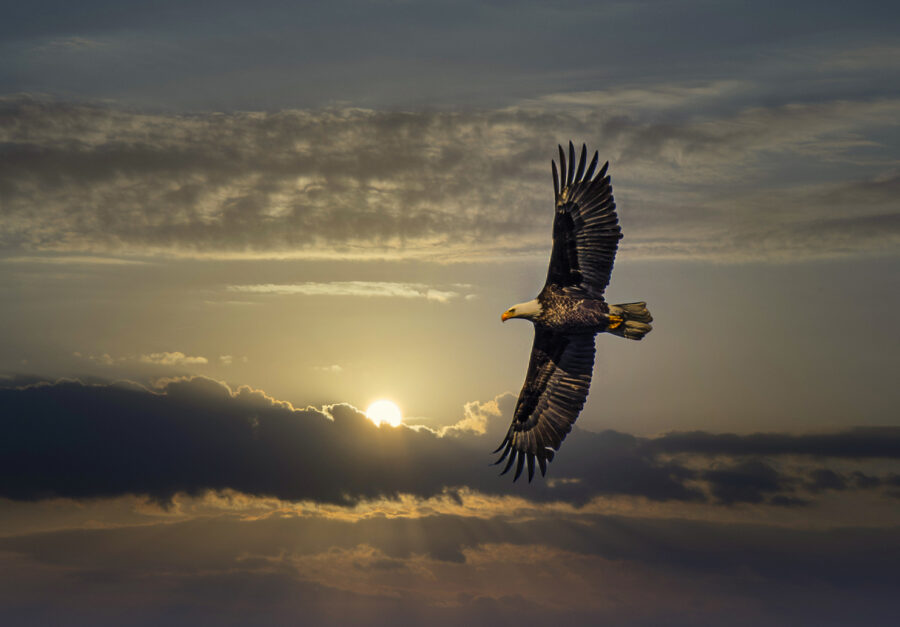 We’d need to be an octopus to handle all the pots that are brewing this morning.

Wow: So FBI Information Was Inside Proud Boys on Jan 6, Told Feds No “Insurrection” or “Violence” Was in Their Plans

Remember how we were told Trump, along with groups like the Proud Boys were planning a violent “insurrection” on January 6? Further proof that was a lie emerged Saturday.

And the “conspiracy theory” that the Feds were in the middle of everything? One step closer to proven true.

The New York Times revealed Saturday that the FBI had an informant inside the Proud Boys who was with the group on January 6 at the Capitol. That informant had told the FBI the Proud Boys had no plans to commit violence and certainly no plans for an “insurrection.”

This is consistent with news from a few weeks ago that the FBI has determined nobody was planning any insurrection, or anything beyond trying to get in the Capitol … which, of course, was made easy by police actually opening up the doors for so many.

Last week, several videos were released from inside the Capitol that further disintegrated the myth that masses of Trump supporters were storming the Capitol to overthrow the government.

Revolver reported a few months ago that FBI agents and informers were not only active in groups planning to come to the rally, but were helping instigate the trouble that did erupt.

I know what the media says the Arizona audit found. Joe Biden still won. But that’s not what the report itself says. Biden won Arizona the way Lance Armstrong won the Tour de France. Like Rosie Ruiz won the Boston Marathon.

I lay out what the report actually says, and tie it in with evidence from other states, in “Forget the Spin on the Arizona Audit. It Proves the Election Was Corrupt.”

Interestingly, a draft of the audit report declared: “Based on these factual findings, the election should not be certified, and the reported results are not reliable.”

Joe Biden declared again last week that he is hellbent on raising taxes on the rich. What he failed to mention is he’s not even paying what he owes. According to a bipartisan government report, Biden could owe about $500,000 to the IRS in back Medicare payments.

One Hunter Biden painting sale should cover that. No problem.

Which gets to Biden’s bigger problem. His history of corruption and using his influence to enrich his family and friends. That’s not me saying it. Or Trump. Or Peter Schweiker. Ask Politico’s Ben Schreckinger. He’s got a new book out on the Bidens’ 50 year rise to power. He told CBS News Sunday morning, “I found a number of incidents which there were scandals, questions of favorable treatment surrounding some of their business dealings going all the way back to the 1970s.”

“I found a number of incidents in which there were scandals, questions of favorable treatment surrounding some of their business dealings going all the way back to the 1970s.” pic.twitter.com/WViCSZduvf

Both Joe Biden and Kamala Harris went to “war” against America’s own border agents, expressing horror at mounted agents “whipping” Haitian migrants trying to illegally cross the border. Biden promised the agents would be punished. “Make no mistake, those people will pay!” growled Biden.

Except it never happened. By the time Biden and Harris were attacking the agents, they knew the allegation was false. On Sunday, CNN’s Jake Tapper ripped Homeland Security Secretary Alejandro Mayorkas for the administration’s slander of those protecting our border.

“Some of the initial descriptions of those images were just patently false,” Tapper said. “There’s now video out there that provides more context. Having seen the video are you certain that there was actually wrongdoing?”  (Imagine how Tapper would have framed it for a Trump official. “Why are you lying to the American people, and besmirching honest government workers?”)

Even with Tapper giving him an out, Mayorkas didn’t have the class or honesty to admit the border agents were simply and properly doing their job. Admit nobody was whipping anybody with anything. Only that the investigation would continue.

Jake Tapper to DHS Sec. Mayorkas: "Can the Border Patrol count on you and President Biden, who has said that people will pay, to come to a determination based on the facts and not based on Twitter outrage?" pic.twitter.com/alUVTBRBIu

He also admitted to Fox News at least 12,000 of the illegal immigrants who flooded into Del Rio, Texas in recent weeks have been released into the U.S. And “the numbers could be even higher.”

Meanwhile, if Biden does follow through on his vow to punish the border agents, they won’t be out of a job long. Texas Gov. Greg Abbott told the agents Sunday, “You have a job in the state of Texas. I will hire you to help Texas secure our border.”

Great! But let’s look at the bigger picture: Joe Biden angrily and publicly threatened to punish border agents for successfully doing their job. He has refused to punish anyone in his administration for their abject failure in Afghanistan.

John Zmirak has kicked off our week shredding the Red Flag bill passed by the House with the help from Republicans. John asks, “Did Matt Gaetz and 134 Other Republican Congressmen Just Swear Allegiance to the Taliban?”

Al Perrotta is the Managing Editor of The Stream, chief barista for The Morning Brew;and co-author, with John Zmirak, of; The Politically Incorrect Guide to Immigration. You can follow him at @StreamingAl at Gab, Parler, MeWe and now; GETTR.