The Morning Brew: Kyle, Kamala and the Kooky Texan 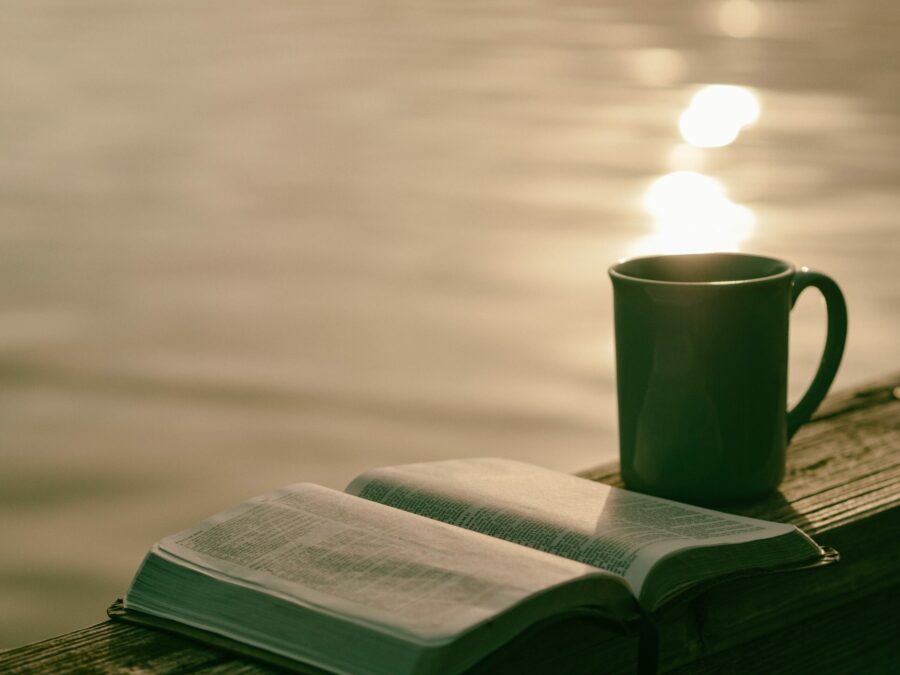 The verdict is in! The Brew is a great way to start the morning.

As for that other verdict …

#RittenhouseTrial Now in the Hands of the Jury

Closing arguments were heard Monday in the trial of Kyle Rittenhouse, and the fate of the 18-year-old is now in the hands of the jury.

Prosecutors tried to paint the chubby-cheeked servant-minded teen as a cold-blooded killer who had no business defending himself against violent pedophiles and domestic abusers who wanted to kill him. No business even being on the streets that night. Constitutional rights be damned. “You lose the right of self-defense when you’re the one who brought the gun.”

"You lose the right to self-defense when you're the one who brought the gun." pic.twitter.com/MFxZN09Epn

So the very act of being armed is provocation? That if your daughter shoots a would-be rapist, she can’t claim self-defense? Nice try, bub.

The defense laid out the absurdity (and outright deceptions) of the prosecution case … with the video evidence to back them up.

The defense also was able to make clever reference to one of Rittenhouse’s attackers being a convicted child rapist. “Kyle Rittenhouse has the right to go unmolested in the city of Kenosha from the likes of Joseph Rosenbaum.”

The day started with a key element of the case against Kyle blown up by the judge.

Remember how the media and “fact-checkers” — to say nothing of the prosecution — spent a year saying Kyle Rittenhouse was illegally carrying the weapon he had with him? The judge tossed that charge first Monday morning. Rittenhouse was perfectly within his rights to have that weapon. The thug who pointed a pistol at him? Not so legal.

The Media Fanning the Flames for More Rioting?

Speaking of the media, curious how YouTube shut down independent streams of the closing arguments, citing “policy violations.” How scared are they of people seeing the two arguments side by side? Of Americans seeing just how pathetic and weak the persecution of this kid is. Of Americans seeing just how profoundly the media and Big Tech has lied about this case from day one.

Jason Whitlock offered a dire prediction Monday. The continuing absurd coverage of the actual trial by the MSM, the ignoring the reality of the evidence, will have disastrous consequences.

The media keep stacking absurdities on top of absurdities, and no one wants to take responsibility for the inevitable atrocities. If the jury follows the law and common sense, Rittenhouse will be acquitted this week and violence will erupt in Wisconsin and perhaps in other parts of America. The death of America will be the final atrocity caused by the American media’s love of absurdity.

The White House is no help. No surprise, given the Biden-Harris efforts to bail out rioters just like the ones that wrecked Kenosha. Right after saying she couldn’t comment on the Rittenhouse trial, spokeswoman Jen Psaki went off on “vigilantes” carrying “assault weapons.”

Pray for peace in Kenosha.

Unfortunately for Harris, it’s just the kind of vote of confidence a pro football coach gets from ownership on a Sunday night after badly losing another game. The kind of tepid defense that tells the coach to get his resume together. Psaki spoke up for the increasingly unpopular VP in the wake of yet another CNN piece featuring White House insiders trashing the VP.

For anyone who needs to hear it. @VP is not only a vital partner to @POTUS but a bold leader who has taken on key, important challenges facing the country—from voting rights to addressing root causes of migration to expanding broadband.

Fortunately for Harris, nobody can fire her until 2024. The White House is stuck with her like a draft bust with a guaranteed $100,000,000 five-year contract

If you missed it, CNN quoted White House officials as “throwing up their hands” over Harris’ “entrenched dysfunction” within her staff and “lack of focus.”

As for her relationship with Biden:

And though Harris has told confidants that she has been enjoying a good working dynamic directly with Biden, those who work for them describe their relationship in terms of settling into an exhausted stalemate.

Harris’ defenders are saying she was attacked in the CNN article because she’s a woman of color. That she’s held to a different standard. By people within the Biden White House? It ain’t no MAGA people jaw-boning to CNN about what a train wreck she is.

Then again, you have to ask, who in the White House gains by tearing Harris down? And if you are Harris, how do you respond … beyond whining about how it’s racist and sexist?

Steve Bannon surrendered to the FBI Monday after being charged with Contempt of Congress. The first person in 40 years to be so charged. Bannon encouraged his vast audience to “keep your eye on the ball.”

STEVE BANNON: "I'm never going to back down and they took on the wrong guy this time." pic.twitter.com/rba92rV7Y3

As we note in the new article “Putin Approves of Your Police State, Biden Voter,” Bannon’s bust is just the latest effort by the Biden regime to use the full power of the government to crush political opponents.

Vermont Sen. Patrick O’Leahy announced Monday he’s not running for a ninth term. The 81-year-old O’Leahy says he and his wife agree the time has come to “pass the torch to the next Vermonter who will carry on this work for our great state. It’s time to come home.”

O’Leahy’s retirement means there is another open seat up for grabs in what will be a fierce battle for control of the Senate in 2022. Currently the upper chamber is split 50-50.

Beto O’Rourke has formally launched his effort to unseat Texas Gov. Greg Abbott. Because nothing says Texas like a guy who hates beef, borders and guns.