Meanwhile, Biden tells reporter he cursed, 'It's Nothing Personal, Pal." 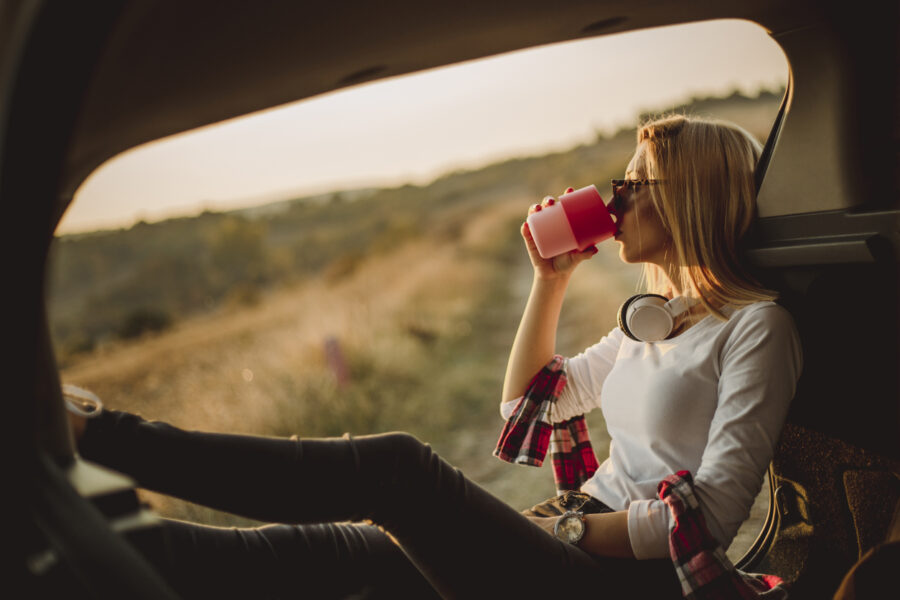 He did not apologize, but Joe Biden did ring up Fox News’ Peter Doocy shortly after calling him a “stupid son-of-a-*****” during a photo op Monday. “It’s nothing personal, pal,” Doocy says Biden told him.

.@SeanHannity: "Did he apologize?"

Doocy: "He did clear the air & I appreciate it. We had a nice call."

Hannity: "He — that's not an answer. Did he apologize? That doesn't sound like an apology."

Doocy: "He said, 'it's nothing personal pal.'" pic.twitter.com/g8GPfcHOk5

Doocy seemed unfazed at being cursed by the Leader of the Free World, saying it was a “nice call” that “cleared the air.”

“I made sure to tell him [Biden] that I’m always going to try to ask something different than what everybody else is asking and he said ‘you’ve got to,’” Doocy told Sean Hannity.

Meanwhile CNN’s Jim Acosta says he still has “marks on my back” from when he “stood up to” President Trump. Actually, Jim, they’re the footprints of viewers fleeing CNN.

The Biden Family received around $31 million from individuals linked to the highest levels of Chinese intelligence. This according to investigator and author Peter Schweizer. Schweizer laid out the basics to Mark Levin Sunday night and details all in his new book Red-handed: How American Elites Get Rich Helping China Win. Said Schweizer:

Here’s a portion of the interview:

How about attorney-client privilege? As TechnoFog notes, there’s a “client-fraud exemption.” Meaning Durham could compel Elias to spill his guts if his clients … namely the Clinton campaign … were up to something fraudulent. Durham stated he’s collected documents from the Clinton campaign and her “Hillary for America” organization.

Durham also got hold of 400 emails between Perkins Coie and the FBI from January 2016 through June of 2017.

Incidentally, Durham took a step that he said was “extraordinary in a criminal case.” The Special Counsel asked the FBI search its records not only for Sussmann, but for the common misspelling of the name “Sussman.” An additional 79,000 documents turned up. Not saying it happened with Sussmann, but internet sleuths have long accused the bad guys in the Russia Collusion Hoax of deliberately using misspellings of names to help hide their activities.

Durham’s been around a long while, and there’s got to be a reason he’s doing something that he himself says is “extraordinary.”

You can see the filing yourself here.

Is it just me, or does anything that is not the vax seem to get the axe?

FDA has suddenly rescinded emergency-use authorizations for two monoclonal antibody treatments for COVID. Florida was forced to shut down treatment sites as a result. FDA says the treatments seem “highly unlikely” to work with Omicron variant, which they say is now responsible for 99% of COVID cases. “Highly unlikely” sounds like slippery language. “You’re revoking something that’s been working because it may not work as well now?”

Florida — which has made effective use of the monoclonal antibodies in treating COVID — is aghast at the decision, particularly when it comes to Regeneron. Gov. Desantis minced no words.

“Without a shred of clinical data to support this action, Biden has forced trained medical professionals to choose between treating their patients or breaking the law,” DeSantis said in a statement. “This indefensible edict takes treatment out of the hands of medical professionals and will cost some Americans their lives. There are real-world implications to Biden’s medical authoritarianism — Americans’ access to treatments is now subject to the whims of a failing president.”

The White House was asked for a response. Press Secretary (for the Pharmaceutical Industry) Jen Psaki replied: “Let’s just take a step back here just to realize how crazy this is. … We know what works, vaccines and boosters.”

PSAKI: "Let's just take a step back here just to realize how crazy this is … We know what works, vaccines and boosters." pic.twitter.com/jABj7SBRUX

Since she’s ignoring science, perhaps she’s merely playing to the base. In a new survey, nearly half of Democrats support putting unvaccinated Americans in camps.

One-Time Rock Rebel Neil Young Tells Spotify: It’s Either Me or Joe Rogan. (But Did He Change His Mind?)

Classic rock icon Neil Young is taking his three chords and going home … or at least he was threatening to take his music off Spotify. Why? Because he thinks popular podcast host Joe Rogan is spreading “false information about vaccines.”

“I want you to let Spotify know immediately TODAY that I want all my music off their platform,” Young told his management and record label in an open letter. “They can have Rogan or Young. Not both.”

If the choice is between one of the most popular and influential podcasts on the planet or a rock star decades past his prime, well, that’s an easy one for Spotify. In fact, by Tuesday afternoon, the Associated Press was reporting that Young’s statement has disappeared from his website and his music is still on Spotify.

The episode is sad and bizarre. Neil Young is from that generation of artists who lived to challenge authority. Fight big, evil corporations. Stand up to government force. Exhibit A being his protest anthem “Ohio.” Now he’s attacking a fellow artist who is standing up against Big Pharma and government mandates?

“Ten boosters and Fauci’s comin’. We’re finally on our own … ”

Yeah, 1971 Neil Young would slap 2022 Neil Young silly. To paraphrase another of his songs. “Old man, take a look your life, you’re not like me.”

Also, Neil, how much music on Spotify degrades women or glorifies violence, but you’re going to get all huffy and quit because someone has different, reasoned views on how to deal with COVID?

We’ll remember this next time you’re on stage singing “Rocking in the Free World.”

Fascinating one from our friends at Breakpoint: “Can an App Help Us Make Sense of Dying?”

Dr. Michael Brown offers a powerful response to the “Theological Antisemitism at Home in the Presbyterian Church.”