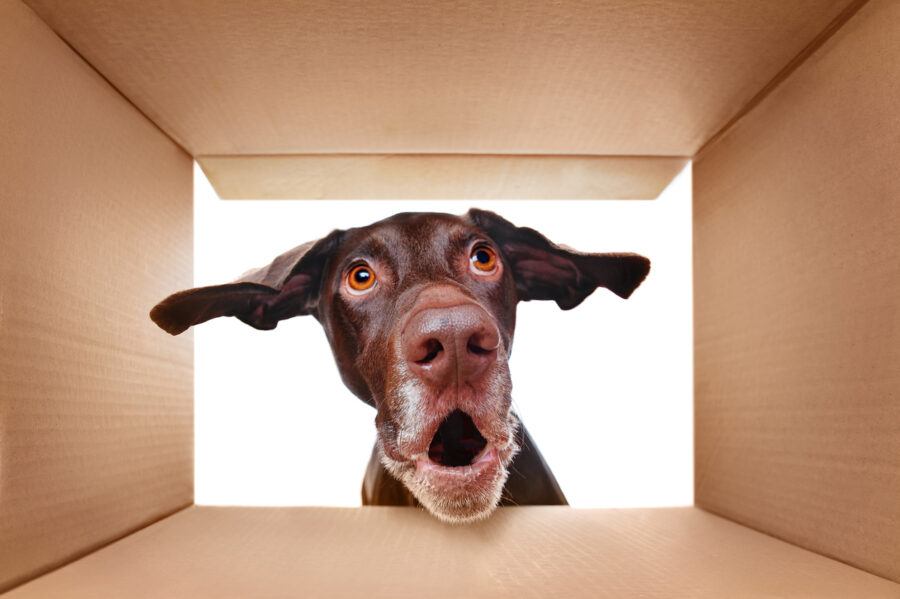 So much news is pouring out, we need a bigger cup!

Biden Denies He’s Set to Pay $450,000 to Separated Illegal Immigrants. ACLU and Others Says “Yes You Are, Joe.” And White House Says, “They’re Right. Joe’s on Board.”

Perhaps somebody needs to slip the news to Joe on his ice cream cone wrapper. On Wednesday, Joe Biden called the story he is preparing to pay $450,000 in “settlement” money to family members separated after illegally crossing our border “garbage.” He insisted, “It’s not going to happen.”

The ACLU, ABC News and New York Times, however, said “Uh, yeah, you are. You just don’t know it.” ACLU Executive Director Anthony D. Romero said, “President Biden may not have been fully briefed about the actions of his very own Justice Department as it carefully deliberated and considered the crimes committed against thousands of families separated from their children as an intentional governmental policy.”

As suspected, Joe is not in charge. By Thursday afternoon, the White House was saying Biden is now “perfectly comfortable” with the settlements “if it saves taxpayer’s money.”

The order came down from the Biden Administration Thursday. Those working at private businesses with more than 100 employees must be vaccinated against COVID-19 by January 4 or tested weekly or else. This news break sponsored by the American pharmaceutical industry.

And not just those making the COVID vaccines. Do you know how much Advil, Aleve and aspirin is going to be needed to deal with all the headaches this freedom-quashing dictate is going to cause?

The mandate isn’t going to be enacted without a fight. Take The Daily Wire. They immediately filed suit Thursday with the Sixth Court of Appeals to block the mandate. Said Daily Wire co-founder Jeremy Boreing, ”Joe Biden is not a dictator. He knows he has no constitutional right to force this mandate directly on the American people, so he’s attempting to use administrative power to force us to do the dirty work for him. If we don’t, we face $14,000 fines for every single violation.”

And don’t think for a second, they’re only targeting the 100+ employee businesses. Dept. of Labor is already thinking about extending the mandate to businesses with fewer than 100 employees.

Children 5-11 in San Francisco will soon be required to show proof of vaccination to enter businesses in the city.

However, an exemption is made if they are looting the stores.

Yes, a 5-year-old in San Francisco will need more paperwork to get into a toy store than an adult needs in New Jersey to vote. And that’s no joke.

Hello, election fraud. An election worker in Essex County, New Jersey was caught red-handed on tape Tuesday offering a ballot to a Project Veritas journalist disguised as a non-citizen and non-registered voter.

Even more gratuitously, another election worker told her colleague, “Remember we’re allowing anyone to come in.”

The journalist, who the workers believed was a non-citizen and not registered, was then allowed to fill out the ballot. “Whether or not it’s going to count, I don’t know.”

Veritas is curious about how many locations were allowing just anybody to wander in and fill out a ballot.

Essex County, not incidentally, was the county that delayed reporting its results and where, inexplicably, 56 voting machines were shut down without being counted.

Incumbent Democrat Governor Phil Murphy who had been trailing challenger Jack Ciattarelli during most of the counting pulled ahead Wednesday night as those outstanding Essex County ballots came in. The race was called in his favor.

$153?! That’s less than most candidates spend on hair gel in a month.

“I joked with people and I said, ‘I’m going to shock the world, I’m going to beat this man,'” Durr said Wednesday. “I was saying it, but really kind of joking. Because what chance did a person like me really stand against this man? He’s literally the second-most powerful person in the state of New Jersey.”

Durr calls himself as a 2nd Amendment rights activist and fiscal conservative. Now you can call him “Senator-elect.”

Epic: Teacher Doxxed Out After Being Photographed at Capitol January 6 Elected to School Board

On January 6, Braintree (Mass.) high school teacher and former military intelligence analyst Matthew Lynch stood on the steps of the U.S. Capitol. In February, a photo of him on the steps was posted on his community’s Facebook page along with an FBI tip number by what Lynch called a “digital lynch mob.” Their message: Lynch is a domestic terrorist. Cancel him.

Lynch resigned, writing at the time, “Unfortunately, as the times change and situations evolve, I can no longer be true to myself while serving the role as a Braintree Public School Teacher. I feel I need to make my voice heard in the town of Braintree but in doing so will have unintended side effects which will be completely unfair to my students.”

He sure found a way to be heard. Less than nine months after leaving his high school, Lynch has won a seat on the Braintree school board!

To quote the great philosopher William Shatner in the not-so-great Airplane 2: The Sequel:

Creators of The Chosen Are Coming Out With a Special Christmas Movie!

You like The Chosen? Then you’re going to love Christmas With the Chosen: The Messengers, a new holiday film out in theaters this December. Our Nancy Flory spoke with the film’s executive producer Derral Evans for: “Dallas Jenkins and The Chosen Release Special Film Just in Time for Christmas.”