Christmas With The Chosen: The Messengers is in theaters December 1-10, but more dates could be added. 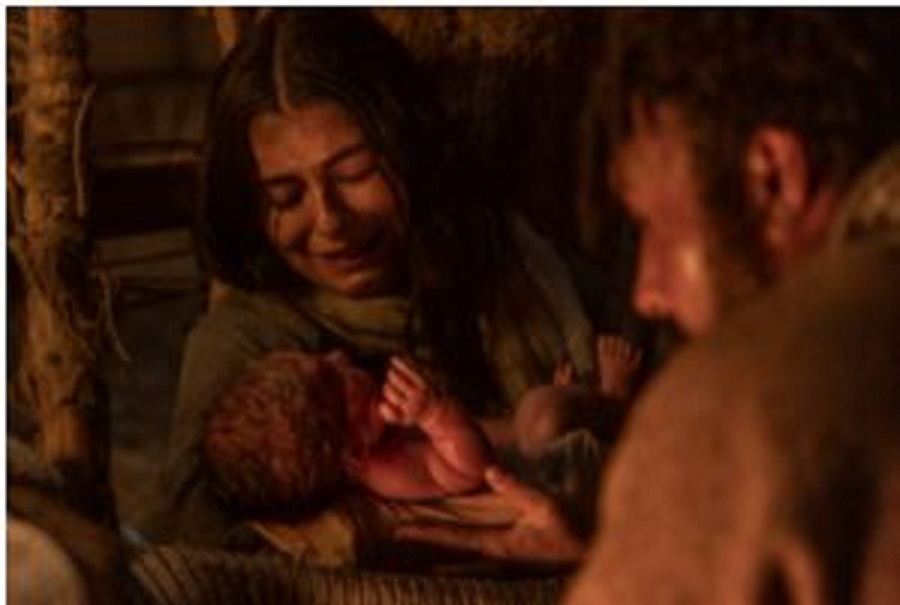 Dallas Jenkins’ upcoming film Christmas With The Chosen: The Messengers will be in theaters early next month, just in time for Christmas. Jenkins, the son of author Jerry Jenkins, brought to life the birth and ministry of Jesus Christ four years ago through the crowdfunded television series The Chosen. The Chosen is now in its second season.

Christmas With The Chosen: The Messengers is a stand-alone film and can be understood apart from the series, although characters and events will be overlapped between the two. It has already broken Fathom Events records in pre-sales.

As of Wednesday, the film is slated to be in over 1,300 theaters, although that number will rise as theaters are being sold out, said Derral. He told The Stream that the dates may change as well as tickets are selling quickly. “We had such a great response from our Chosen fans that are filling up the theaters that the theater chains actually opened up more times and days. And we’re just extremely blessed that the response has been so great.”

In addition to the story, the film will have musical guests such as Phil Wickham, For King and Country, Brandon Lake, Maverick City Music and many more.

The music will “create a beautiful worship experience,” added Derral. “We wanted to do something special, to really make it a time of worship with all the musical guests that we have and also the monologues that will be there. But more having an episode that you can kind of see what happened through [Mary and Joseph’s] eyes and what it could have been like.”

A Moment to Never Forget

Derral said it will be a tear jerker. “It’s really going to put the essence of the importance of why we celebrate the birth of Jesus Christ around Christmas and what it actually meant.”

The film is one that everyone can attend — even children. It’s “just a really, really powerful moment that families and communities and friends and Bible groups that can all enjoy altogether,” Derral said. He added that it could be a moment where people can gather and worship and enjoy a moment they will never forget.

For more information on the film, including dates and times of the showing, go to Fathom Events.