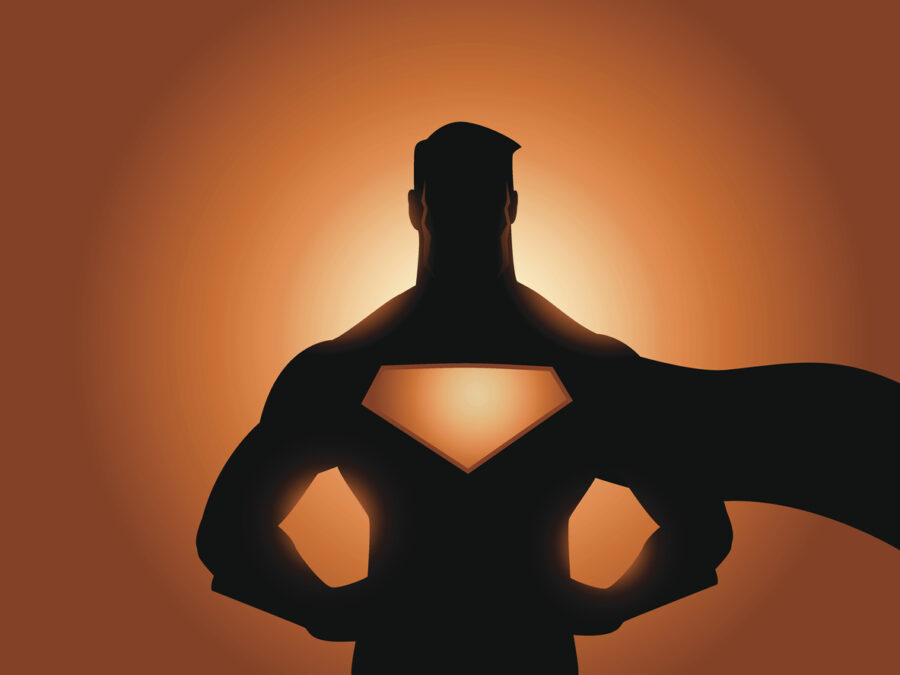 … Assuming the solar storm isn’t knocking out internet and satellite communications and power grids as you read this, plunging the world back into the 19th century. Hopefully it just made for spectacular sky-gazing in the top part of the country.

Effects from the solar storm could linger into today.

California Governor Gavin Newsom signed into law Saturday a mandate forcing department stores with at least 500 employees to display a gender-neutral section for all childcare items and toys “regardless of whether they have been traditionally marketed for boys or girls.”

Yeah, God forbid looters in California have deal with transphobic merchandise when cleaning out stores.

Obviously, this is Woke nonsense. But here’s a question for those who think it’s spiffy. Is it a really good idea for the government to be able to tell private businesses how they can display their wares? What next? Mandating that a certain percentage of mannequins have to be hefty size? For that matter, isn’t arranging clothes by size a way of fat-shaming? How about Barnes and Noble putting all the best sellers together? Isn’t that discriminating against books no one wants to buy?

More ominously, if this is allowed to stand, what’s to stop California from banning stores from having a “Christmas section” of trees and lights and decorations an offense to people who don’t celebrate?  (Halloween, of course, they’ll leave alone.)

Fighting for Truth, Justice and the San Francisco way. The new Superman is gay, PC Comics — I mean, DC Comics — announced Monday. The son of Clark Kent and Lois Lane, Jon Kent – who just took on the Superman mantel — will be in a romantic relationship with a male friend.

The news is not shocking. It’s not “edgy.” It’s boring. Obvious. Predictable. Soon Wonder Woman will be transgender. (And women’s groups will say nothing about it.) You wanna be edgy, DC Comics? Make Wonder Woman vocally pro-life.

Meanwhile, can anyone name one American icon the Woke haven’t wrecked or targeted for destruction? Just one.

400,000 illegal immigrants are expected to pour over the border this month. So naturally, the DHS is cancelling more border wall contracts in the Rio Grande Valley.

DHS now stands for Department of Hispanic (From South of the Border) Smuggling. And Haitians, or anyone else who wants to march in here in illegally.

Congress had already allocated the money for the Wall. So what is the White House going to do with it? It will be spent instead on environmental projects, including “biological, cultural, and natural resource surveys.” What surveys? Asking trafficked children their thoughts on desert flora and fauna?

According to the NY Post, there’s over $100 million in wall materials wasting away. Plus, Biden’s paying about $5 million a day of our money in cancelled border wall contract penalties.

Would you pay to return an item you bought online if returning it cost more than keeping it? No, of course not. But when it comes to the border, when it comes to the safety and sovereignty of Americans, Biden has no problem shelling out our money to sell out our security.

Wait, there’s more. Crime is surging around the country. So what’s the natural thing to do? Keep more criminals in the country! Brilliant! Biden is reducing the number of crimes that can get an illegal immigrant tossed out of the country. Including being in the country illegally in the first place.

For starters, the regime has eliminated unlawful entry as a reason to deport someone. They’ve also restricted the other crimes that could get someone tossed.

ICE must consider the “gravity” of the crime. The “nature and degree” of the harm. Length of time the person has been in the U.S. and the “impact of removal on the family in the United States.” What about the impact on the victim’s family?

Even the term “gravity” and “nature and degree of the harm” are fraught with problems. This is an administration that thinks attacking federal buildings, looting and burning private businesses, assaulting federal officers is fine and dandy.

Now, if an illegal immigrant complains about what is being taught in public schools. THEN they’ll be in trouble, you betcha!

Fred Lucas breaks down the new edict in “Biden Exempts Some Crimes by Illegal Immigrants as a Basis for Deportation.”

Southwest blames “disruptive weather” and air traffic control issues for the 2000 or so flights cancelled over the weekend, and the hundreds more cancelled Monday. But is that really the case? Or was there a pilot sickout in protest of the company’s vaccine mandate? Texas Sen. Ted Cruz said the cancellations were Joe Biden’s “illegal vaccine mandate at work.” Or not at work as the case may be.

The union representing Southwest’s pilots denied there was an organized sick-out. Alas, with all the conviction of Capt. Renault expressing shock there was gambling in Casablanca.

They say “follow the science.” James Agresti and JustFacts.com do just that with “Everything You Always Wanted to Know About Masks, and the Deadly Falsehoods Surrounding Them.”

And coming up at 9 a.m. eastern, Mark Judge rocks the house with “Remember When ‘Rolling Stone’ Did Great Journalism? Okay, But I Do.”