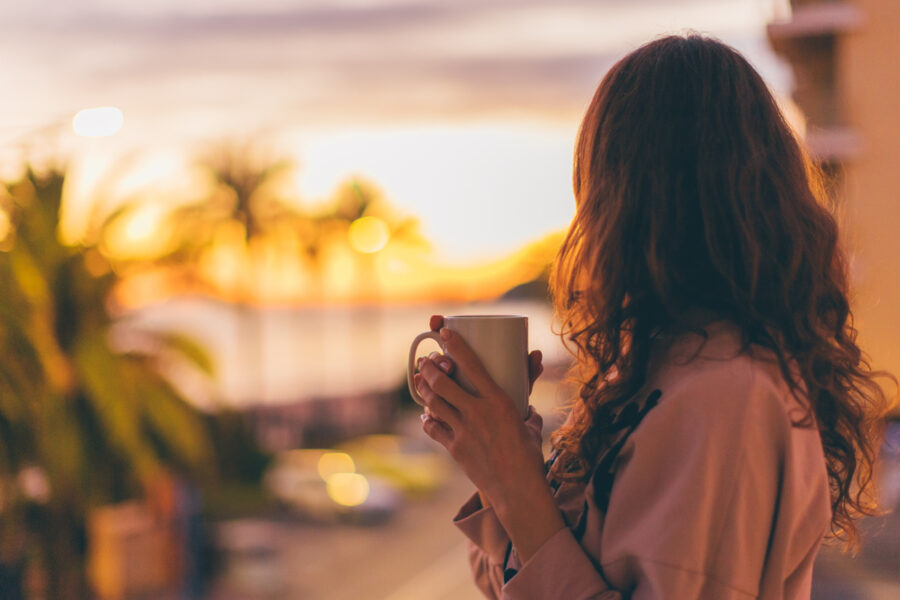 As a new day brews, let’s percolate on some of the stories in the news.

Reaction to the Verdict in the Derek Chauvin Case

Reaction continues pouring in this morning to the guilty verdict yesterday in the Derek Chauvin case. Although we haven’t had to worry about a spasm of anger from a verdict BLM didn’t like, we continue praying for peace in Minneapolis and across the country.

To the delight of bean-counters at networks that have seen ratings plunge since the installation of Joe Biden, Donald Trump says he’s “beyond seriously” considering a run in 2024.

The leaner, tanner Trump also told Sean Hannity in their hour-long sit down interview that to regain the House in 2022 candidates must run on the MAGA agenda. And he’ll be making the calls, making the appearances to make the House take-over happen.

The former president also blasted his successor on the border: “It’s a horrible situation [that] could destroy our country.” In that, he is not exaggerating.

Canned for Criticizing Kids Being Taught to Be Racist

Math instructor Paul Rossi has been fired from a posh Manhattan private school for publicly criticizing the school indoctrinating students in Critical Race Theory. Grace Church School came for Rossi’s head after he published an essay “I Refuse to Stand By While My Students Are Indoctrinated.”

So much for “grace.”

Rossi knew his job would be in jeopardy for speaking out. And he’s not going quietly. Rossi fired back Monday at Head of School George Davidson, claiming Davidson admitted “demonizing white people for being born” and making white students “feel less than, for nothing that they are personally responsible for.”

The Queen of Lockdowns Michigan Gov. Gretchen Whitmer left her state to visit her father last month, her spokesman confirmed Monday. She also went to Biden’s inauguration. (Well, somebody had to.)

The admission comes days after a top Whitmer aide was caught partying it up in Florida, despite Whitmer’s edicts warning against travel.

Whitmer is the latest Democratic leader to flaunt the restrictions they’ve imposed on others.

Whitmer’s ordered the toughest (even oddest) restrictions during the pandemic. And yet Michigan has had one of the worst records when it comes to COVID-19, and is currently enduring the worst COVID surge in the nation.

Coming Up on The Stream

COVID is the topic of two Stream articles this morning: Alex Chediak looks at the “COVID End Game”…to vaccinate, not vaccinate. And Bradley Polumbo cheers Bill Maher for calling out the problem with “pandemic alarmism.”

Oops! Nothing’s In There!

Finally, 35 years ago today, Geraldo Rivera delivered one of the greatest duds in TV history. In a much ballyhooed live special, Geraldo opened a vault that had belonged to notorious gangster Al Capone at Chicago’s Lexington Hotel. Nothing of interest was found inside. No guns, no confessions, no evidence, no gold … no bodies. Just a bunch of egg on the face of ol’ Geraldo.