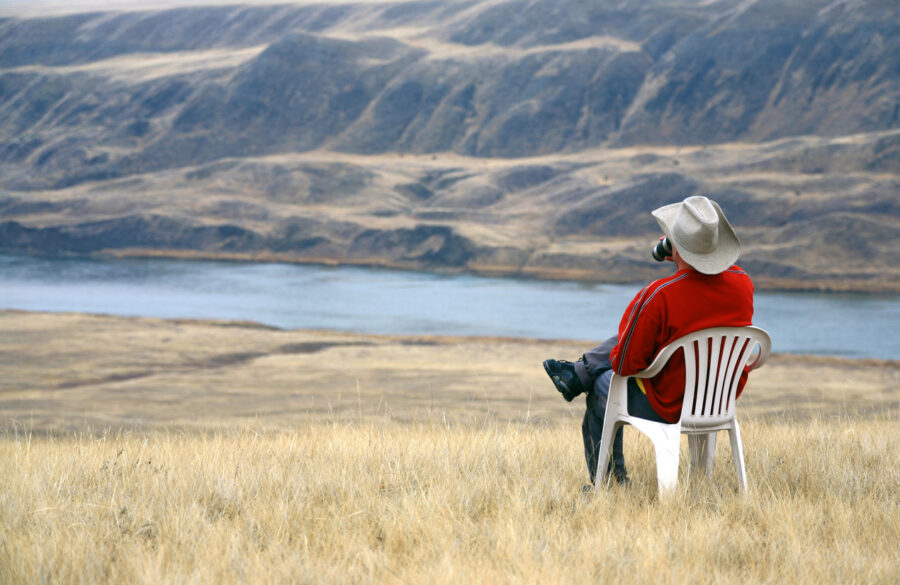 Welcome to the first Monday in May!

Our week starts with a sip of what could come in the midterm elections.

If what happened Saturday in Texas is any indication, 2022 could have Democrats seeing red. Lots of red. In the special election in Texas’ Sixth Congressional District to replace the late Rep. Ron Wright, Wright’s widow Susan advanced to the run-off. No surprise there. She had Donald Trump’s support. The big surprise? Another Republican, Jake Ellzey beat Democrat Jana Lynne Sanchez for the second run-off slot. According to the NY Times, Democrats had really hoped for a better showing for Sanchez.

Simply put: GOP voters showed up. Democratic voters did not.

For 32 years, a mass of American military veterans has thundered into the Nation’s Capital Memorial Day Weekend for the motorcycle “Rally to Remember.” The vets and friends circle the National Mall, unleashing a roar of freedom that can be heard from Moscow to Tehran, Beijing to the caves of Afghanistan.

The event organizers — American Veterans or AmVets — have long used the Pentagon’s gargantuan parking lot as a staging area. Not so this year. Biden’s Defense Department has rejected the vets’ request for a parking permit. (AmVet is now looking at RFK Stadium as a potential staging site.)

The reason cited? Continued COVID-19 fears. Really? (After all, what is a parking lot, but a bunch of parking spaces? And what’s the new name for people spaced apart? “Social Distancing.”) Do you believe them? From an administration that just conducted a witch hunt for “domestic extremists” in the ranks? That thinks grandmothers standing outside the U.S. Capitol January 6th are a greater threat than the Antifa/BLM mobs that repeatedly tried to burn D.C. down last summer?

Patriotic heroes on Harleys worry Biden more than steps on a windy day.

At the same time Biden’s Pentagon is saying “no” to our vets, it’s saying “yes” to human traffickers and terrorists. The DoD announced it is cancelling all contracts the military had to build sections of the border wall. President Trump had shifted some defense funds to help defend the border … because, well, isn’t that what a defense is for?

The Biden-Harris Administration is also using COVID as an excuse to cancel a 4th of July fireworks event at Mount Rushmore. Because, as we learned in 2020, celebrating America spreads COVID. Trashing America doesn’t.

However, South Dakota Gov. Kristi Noem is fighting back. She is suing the Interior Department to get the Independence Day celebration restored. Noem points out that the event was held last year at the height of the pandemic “safely and responsibly.”

The decision to cancel the 4th of July Mt. Rushmore fireworks left Washington, Jefferson, Roosevelt and Lincoln stone-faced.  (Well, what do you want for first thing on a Monday morning?)

Bishop T.D. Jakes on The Stream

The great T.D. Jakes opened his heart to Stream contributor Josh Shepherd on how to heal the racial turmoil in this nation. Check out: “Bishop T.D. Jakes: “I Bleed for the Floyd AND Chauvin Families.”

Meanwhile, three-time NBA all-star Tom Van Arsdale issues a challenge to LeBron James. (And it isn’t for a game of one-on-one.) See “I’m a Former NBA Player. Here’s My Message to LeBron James about Race, Police.”

Coming up this morning? Environmental activists declare having children hurts the planet. Is this true? (I mean, beyond little boys and girls tracking half the planet’s soil through the family living room. Or in my case “air conditioning all of Oxon Hill.”) Peter Jacobsen responds to a new article in British Vogue with “Is Having Children in 2021 Really ‘Environmental Vandalism’?”

Also, Mark Judge continues his amazing series on the events surrounding the confirmation of Justice Brett Kavanaugh with, “Our Witch-Hunting Media Turned Me Into a Sin-Eater.”

Now, let’s saddle it up and get this week rolling!