And not everything returning from the '70s is bad. Welcome back ABBA!!! 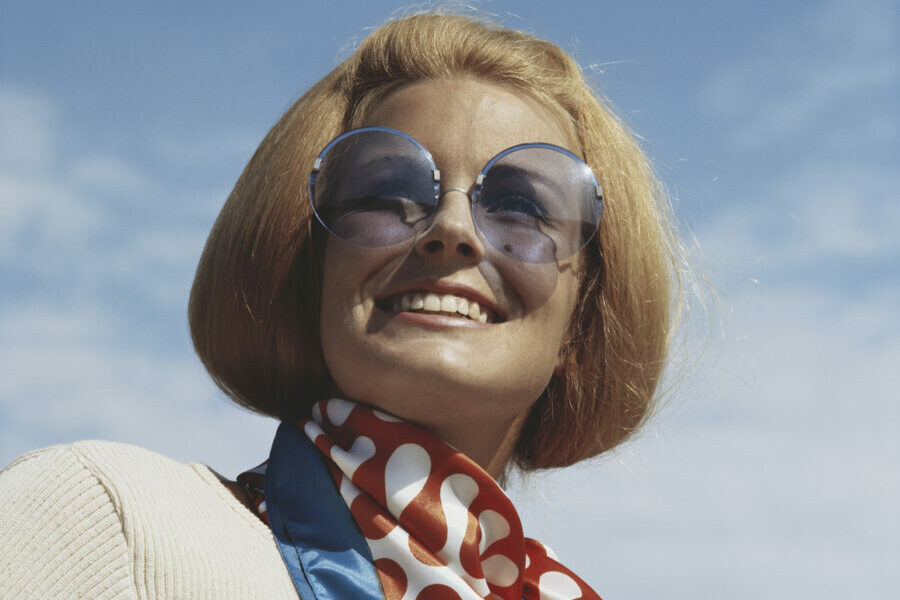 It’s a busy day of Brew – ing. But first a little class.

Call Her ‘Dr. B.’: Jill Biden Returned to Teaching Tuesday

I know what you’re asking. “Who’s running the country when she’s in class?”

Whoever they are, they should be fired immediately.

You know those six planes stuck on the ground in Afghanistan with Americans and Afghan allies?

Yesterday, an email was leaked to Fox News that boggles the mind. According to Fox News,

The State Department refused to grant official approval for private evacuation flights from Afghanistan to land in third countries, even though the department conceded that official authorization would likely be needed for planes to land in those countries.

Furthermore, the State Department explicitly stated that charter flights, even those containing American citizens, would not be allowed to land at Defense Department airbases.

So they’re not only leaving Americans behind, they’re not welcoming those who make it out on their own.

Seems the State Dept. has not only been interfering with efforts to get those planes to safety. According to Glenn Beck, whose Mercury One charity is a central player in the flights, State Dept. officials gave the Taliban the passenger manifest.

“(The passengers) were on the plane, they were on the tarmac, they were [in] the seats … ready to go,” Beck told his radio audience Tuesday. Then the State Department officials intervened and boarded the plane. “They were told to go back into the airport and hand everything to the Taliban.”

“They were dismissed from the airport while the State Department works this out with the Taliban,” added Beck. Most, “but not all,” are now in safe houses.

My sister, a retired Pentagon analyst has a saying: “The State Department forgets whose flag is flying in front of their building.”

(You’ll be hearing more from Dodie on tomorrow’s special Morning Brew as she recounts the 9/11 attack on the Pentagon.)

900 pages of documents uncovered by The Intercept confirm what has been clear for months. NIH did indeed fund “gain-of-function” research at the Wuhan Lab … despite Dr. Fauci’s insistence to Congress that it didn’t.

The documents show the U.S. government funneled $3.1 million into the health company EcoHealth Alliance to back bat coronavirus research at the Wuhan Institute of Virology. As Fox News reports, part of the money was used to “find and alter bat coronaviruses that could jump to humans and infect them.” That’s “gain-of-function.”

Sen. Rand Paul was in “I told you so” mode Tuesday. “Surprise surprise – Fauci lied again,” he tweeted. “And I was right about his agency funding novel Coronavirus research at Wuhan.

Fauci and Sen. Paul got into a heated argument about it during a hearing in July.

“You do not know what you are talking about quite frankly and I want to say that officially,” Fauci barked, arguing that research that gave greater function to viruses was not “gain-of-function” research.

“You’re dancing around this because you are trying to obscure responsibility,” replied Paul.

Be interesting to see what dance moves Fauci comes up with now.

The voting integrity legislation that sent Democratic lawmakers fleeing Texas like dirty toddlers fleeing a bath is now law. Gov. Greg Abbott signed the legislation Tuesday. Among its provisions, requiring ID for voting by mail, protections for poll watchers, a ban on drive-thru voting and a ban on unsolicited mail-in ballots.

In other words, closing off easy avenues for election fraud. The horror.

Harris has been AWOL on the border, on the whole Afghan crisis, and has been so deep underground her Secret Service code name’s been changed to “Coal Miner.” But she’s emerging today to campaign with California Gov. Gavin Newsom as he battles to survive next week’s recall election.

How unpopular do you have to be to call in Kamala Harris to boost your political fortunes? It’s like asking CNN’s Jeff Zucker the best way to boost your ratings.

Given the wretched job Biden-Harris is doing, what’s the current over-and-under on whether Harris gets booed?

And what will Joe Biden be greeted with next week when he campaigns for Newsom? The White House confirmed Tuesday that Biden plans to travel to California to help boost Newsom’s efforts.

Inflation skyrocketing, crime rampant, America humiliated overseas and stumbling at home. It’s the ‘70s all over, we keep hearing. Fortunately, not everything being brought back from the ‘70s is a bad thing.

The Swedish superstars released two new songs … the first tunes off an all new album coming in the fall called Voyage.

The first is a beautiful ballad, “I Still Have Faith in You.” The video gives fans a glimpse of what they’ll be seeing on stage next year when ABBA goes on tour. Well, it won’t actually be ABBA, but CGI figures of the four members. You get about 4 minutes of old footage and photos before getting to the CGI. A tad creepy, but very well done.

The second song is a catchy, upbeat track called “Don’t Shut Me Down.” Yeah, musically it’s a bit dated, with hints of the days of 80s pop. But like “I Still Have Faith in You,” it shows singers Agnetha Faltskog and Anni-Frid Lyngstad haven’t lost any of their magic.

The video offers a fascinating glimpse of the now 70-something group filming the CGI sequences.

John Zmirak gets provocative and big picture with “Pro-Life Vigilantism: Why Not?”. He explores how Just War doctrine applies to the pro-life fight.

Keep an eye out for Part Two: What are the criteria for unilaterally disarming the population, so it can never again serve as a check on potential tyranny in a country?