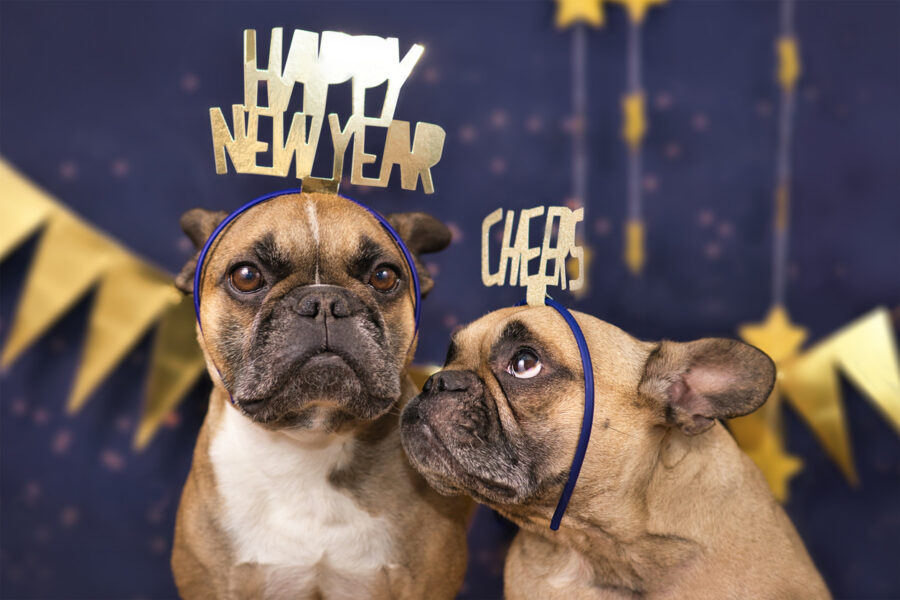 Welcome to the next-to-last Brew of the year!

But be warned, a story about a certain government employee’s future pension may have you doing a spit-take. But first …

Thanks to Omicron — mild as it is — the U.S. has broken its daily record for COVID cases. We’re currently averaging 260,000 new cases a day. That’s compared to 250,000 at the height of the crisis. It also breaks the record for worst prediction by a presidential candidate in U.S. history.

I'm not going to shut down the country.

I'm not going to shut down the economy.

I'm going to shut down the virus.

As presidential declarations go, can we safely put “I’m going to shut down the virus” right there next to “Read my lips: No new taxes”? And “I did not have sex with that woman”?

The first thing @JoeBiden and I will do in the White House is get this virus under control.

And yet she says her biggest failure in year one was “to not get out of DC more.”

An infuriating story out of NYC. A sobbing five-year-old gets booted out of a pizza joint by the NYPD because he does not have a vax card.

Poor kid was crying so loud police couldn’t hear an elderly Asian lady outside getting mugged. We jest, but that’s part of what makes the story so infuriating. If the kid knocked over the pizza joint he’d be out on bail before the pizza was cold.

We’ve mentioned this before back when Biden deliberately reduced supplies of monoclonal antibody treatments to red states. By “actively preventing” effective distribution of a treatment producers insist is in great supply, Biden’s committing a crime against humanity. According to The United Nations, “Denying people access to essential health care is a serious violation of international humanitarian law.”

With his action against Florida, Biden also appears to violate something called “medical neutrality.” As Wikipedia lays it out, medical neutrality is a “principle of noninterference with medical services in times of armed conflict and civil unrest: physicians must be allowed to care for the sick and wounded, and soldiers must receive care regardless of their political affiliations (emphasis mine). Violations of medical neutrality constitute crimes outlined in the Geneva Conventions.”

Then again, at this point, Biden probably thinks the Geneva Convention is a gathering of chocolate makers. Not that such a gathering would be a bad thing.

On Monday, the CDC reduced the recommended isolation time for COVID-positive, asymptomatic people from 10 days to 5 days. And the reason isn’t necessarily scientific. (Always was very little risk of an asymptomatic person infecting others beyond five days.)

CDC director Dr. Rochelle Walensky admitted Wednesday the 10 days was “conservative.” But the new five day recommendation was determined based on “what we thought people would be able to tolerate.”

Big news on the COVID testing front. The CDC has confessed the PCR Test for COVID can’t distinguish between COVID and the regular flu. So the CDC is asking FDA to dump Emergency Use Authorization for the PCR Test as a way of detecting SARS-CoV-2.

You knew the numbers were jiggy last winter when suddenly cases of the flu vanished amid the COVID pandemic. And certainly, scientific data by September 2020 was showing the ever-popular PCR Test was generating false positives on COVID. Even the inventor of the PCR test, Kary Mullis, was concerned before his death in 2019 that people like Dr. Fauci would misuse his invention. (And yes, he did mention Fauci by name.) Sadly, he passed months before COVID hit our shores and the PCR Test was put into heavy use to determine who had COVID.

MSNBC’s Nicole Wallace declared this week she is a “Fauci Groupie.” Welcome to journalism in 2021.

“I’m a Fauci groupie. I’m a thrice-vaccinated mask adherent. I buy KN95 masks by the … caseload. They’re in every pocket. I wear them everywhere except when I sit down,” she said.

You don’t see gushing over doctors like that on General Hospital.

On the other hand, it’s like being a Milli Vanilli groupie back in the day. Imagine the heartbreak when you discover the act’s a fraud.

According to a new analysis from OpenTheBooks.com, when Fauci retires you — the American taxpayer — will be giving him the highest U.S. government pension in history: Some $350,000 a year.

No wonder Wallace wants to be his groupie. He’s paid better than a rock star.

Fauci is already the highest paid U.S. government worker, banking over $432,000 in 2020. He’s paid more than the President of the United States! (Well, if you don’t include the Big Guy’s cut of the Biden Inc Chinese bounty.)

On the other hand, Fauci does put in 10x the amount of hours.

Unsolved Mystery: Why is This Triple Vaxxed Man Wearing a Mask While Walking Alone on a Beach?

Where’s Robert Stack when you need him? Or even Miss Marple?

Good News! The White House is Rushing to Strengthen the Border!
The Bad News! It’s Ukraine’s Border with Russia

Yes, Joe Biden is helping “strengthen” someone else’s border while leaving our own border wide open, Reuters is reporting. In this case, Ukraine’s border with Russia and Belarus.

Biden will be talking to Russian President Vladimir Putin Thursday about the crisis at the Ukraine border. Putin requested the call, a senior administration official told The Hill. But doesn’t Putin know Joe’s on vacation and busy walking his new dog?

If you thought John Zmirak would pull his punches at the end of the year, forget it. Check out “The Vaccine is a Toxic Sacrament of Globalism, Paternalism and Abortion, Part One: A Freezer Full of Murder Victim Sandwiches.”

Al Perrotta is the Managing Editor of The Stream, chief barista for The Morning Brewand co-author, with John Zmirak, of The Politically Incorrect Guide to Immigration. You can follow him at @StreamingAl at Gab, Parler, MeWe and now GETTR.