And a high school football team honors our fallen heroes. 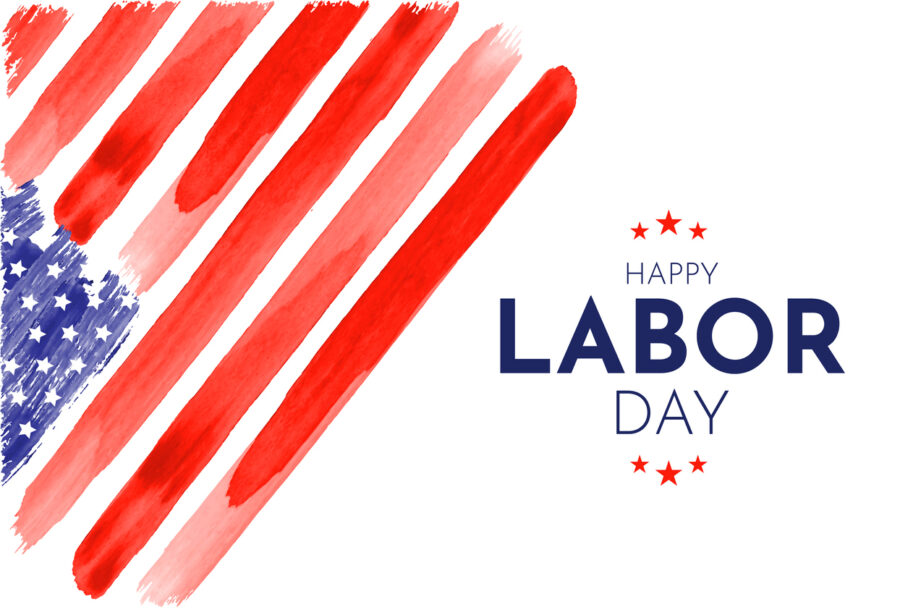 You take it easy, and we’ll keep pouring out that Brew.

Joe Biden is Enjoying the Holiday Weekend in Delaware

The president is kicking up his heels in Delaware for the weekend. Whether those actually running the country are enjoying R&R too, I don’t know.

And Kamala Harris? Waldo, Hoffa and Amelia Earhart are easier to find than the vice president. In fact, “Cackling Veep” is now listed as an endangered species.

And speaking of missing …

You can dismiss Joe Biden losing his train of thought. You can forgive him losing his dentures. But it’s harder to overlook him losing one-third of the unaccompanied children nabbed at the border.

Axios broke the shocking story. According to data obtained via the Freedom of Information Act, government officials have been unable to contact one out of every three of the children they tried to reach between January and May. The children had been handed off to family members or others. HHS made 14,600 of the required contact calls. Yet, “in 4,860 of the cases were unable to reach either the migrant or their sponsor.”

At best, nearly 5,000 children have vanished with their families into the country. Very real is the possibility some of these children have been trafficked.

At the same time White House Chief of Staff Ron Klain was saying there were about 100 Americans in Afghanistan and “many” want to stay, Congressman Mike McCaul was telling a different story. A harrowing one, in fact. Rep. McCaul told Fox News Sunday six full planes of Americans and our allies are being prevented from leaving by the Taliban. They’ve been stuck on the ground at Mazar Sharif Airport for days.

“The Taliban is holding them hostage for demands right now.” The demand? According to McCaul and fellow Texas congressman Ronny Jackson, the Taliban demands U.S. recognize them as the official government of Afghanistan.

Why can’t they just take off? You need Taliban permission. And unfortunately, arms experts are pretty sure the Taliban got their hands on hundreds of shoulder-fired anti-aircraft missiles when the Afghan army gave up.

Rolling Stone ran a hit piece quoting an emergency room doctor as saying an Oklahoma hospital is turning away gunshot victims and others because the ER is filled with people who’ve overdosed on the “horse dewormer” ivermectin.

And Rachel Maddow and Newsweek and the jumped on it like carousel horse, round and round.

One problem: The whole story was made up of horse manure. Check out the hospital’s statement:

All the usual suspects. pic.twitter.com/YFqEnb7P5l

Hear about that pro-Antifa high school teacher in California who was caught boasting about indoctrinating students? Project Veritas recorded Gabrile Gipe of Inderkum High School saying that he had 180 days to turn students into “revolutionaries.”

My question: Was he fired for what he was doing? Or fired because he was caught saying it out loud?

We ask because California and indoctrination go hand-in-hand, like surf-and-turf. Stream contributor Alex Chediak reports on the state’s nutty proposal to downplay excellence in math at the name of equity and avoiding hurt feelings. See “Elevate Math Education, Leave Out the Social Policy.”

Before their Friday night game, the Draughn High School Wildcats paid tribute to the 13 servicemembers killed in the Kabul suicide attack. Entering from the top of the stadium with a teammate as flag-bearer, Valdese, NC’s team solemnly passed 13 folded flags spread out on the front row.

I’d like to say the Wildcats defeated the Hickory Red Tornadoes. Unfortunately, they lost 37-13.

But they are winners in our book.

Also Along The Stream

How about some uplift? Our Nancy Flory introduces us to Johnny Agar, who hasn’t let Cerebral Palsy stop him from walking “The Impossible Mile.”

And stay tuned for a second round of Brew around noon!