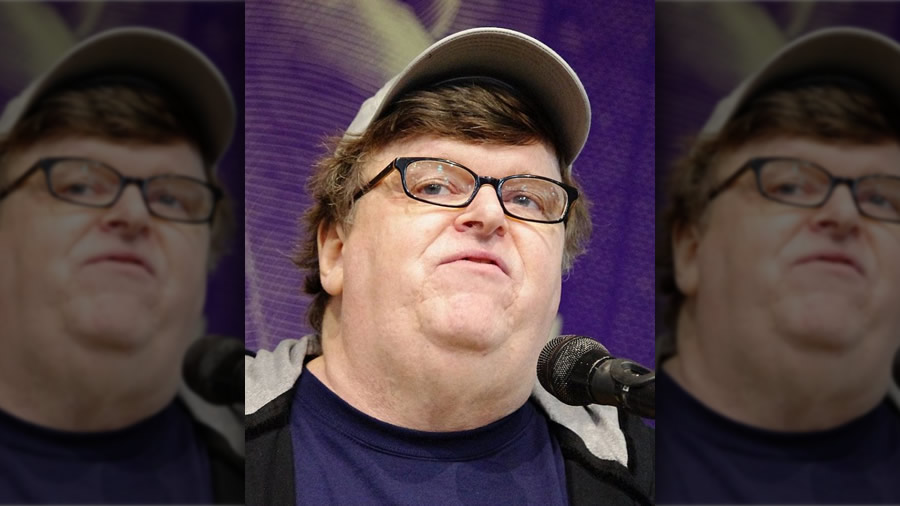 In the past few years, many thousands of American soldiers have fallen victim to IED and EFP bombs in Iraq. The mastermind behind those bombings? Soleimani.

In Syria, Iraq, and other extraterritorial areas of interest to Iran’s Quds force, Iranian casualties and local civilian casualties have mounted by the hundreds. Who ordered these operations? Soleimani.

More recently, Iran orchestrated an attack in Kirkuk that resulted in the loss of an American life and wounded many. Who was responsible? Soleimani.

A Precision Strike. Not Very Obama-like.

Finally, in response to all this, President Trump ordered a single, precision strike.

Not against young recruits cleaning their weapons at a remote Iranian outpost.

Not against a guessed-at target in the middle of a village bustling with innocent women and children.

But against Qassem Soleimani, Iran’s highest-ranking military combatant against the U.S.

And the strike was not only successful, but clean. It managed to avoid even harming nearby decoy vehicles.

But after the strike, American commentators immediately filled social media with kneejerk condemnations.

For example, Leftist filmmaker Michael Moore took to Twitter. He bewailed that Soleimani was “assassinated.” He argued that most Americans didn’t even know who the Iranian general was until that day. But we would nonetheless quickly be “trained to hate him,” and then march off to another Middle Eastern war.

It’s high time we stop listening to commentators like Moore.

Here’s why. Sure, they’ve learned how to benefit from saying things that vaguely sound good to some Americans. But their advice actually works consistently against the international peace they pretend to preach.

Reliably Pro-Peace, Except When It Counts

Nothing shows that more clearly than their reactions to the death of Qassem Soleimani.

These people have made whole careers for themselves by cynically mimicking the goodhearted instincts of the American people. Our people really do want peace, and really do care about their fellow man, from our own soldiers to the peoples of the Middle East.

But Michael Moore and his ilk certainly didn’t believe in peace when it counted most. They fell silent while a thoughtless and cruel foreign policy establishment maimed the Middle East during the eight years of the Obama administration.

And neither do they believe in peace now. Not when they rage against the single precision strike that took out one of the world’s most violent warlords.

During the Bush administration, much of America’s political class protested every hint of unethical military action in the Middle East.

But they claimed solidarity with the vulnerable for just a few news cycles. Just long enough to get their book deals and their Academy Awards. Then their invitations to glittering events in Hollywood and Washington, DC, where they networked with other privileged Westerners.

Their “advocacy” produced no real results other than their own self-advancement. This came at the expense of those most hurt by real-world foreign policy blunders in the Middle East.

In fact much of their work (and many of their lucrative careers) reached a crescendo in the election of President Barack Obama. After that, an entire cohort of leaders in the “peace movement” practically retired from caring.

And just in time, too!

Just in time, that is, to let bad actors in the U.S. foreign policy establishment play target-practice with countless Middle Eastern lives.

The Obama administration’s foreign policy was marked by years of meandering drone attacks on low-value targets. Drone attacks that showed an incredible thoughtlessness toward civilian life.

You read that right. Countless women and children lost their lives during those years. And the likes of Michael Moore stood by silently.

In 2013, I reported the deaths of no fewer than 178 civilian children struck down by U.S. drones, and asked why so many American commentators remained silent.

Michael Moore and his ilk certainly didn’t believe in peace when it counted most. They fell silent while a thoughtless and cruel foreign policy establishment maimed the Middle East during the eight years of the Obama administration.And neither do they believe in peace now. Not when they rage against the single precision strike that took out one of the world’s most violent warlords.

Are they perhaps ashamed? After all, it is the media’s president who allows for these murders. The president who was named “Person of the Year” by Time. The president who has been a guest on Late Night and The View. And whom The New York Times so “enthusiastically” endorsed during his campaign for reelection.

As it turns out, no. Foreign policy insiders and leaders in the American media were not ashamed. In fact, they were shameless.

President Obama’s drone program made level killing-fields of Middle Eastern hospitals, villages, and dining halls from Pakistan to Yemen. Meanwhile the worst Sunni and Shiite extremists took the opportunity to stake out their own battlegrounds. All at the expense of even more innocent civilians.

ISIS arose, taking vast portions of Iraq and Syria. It killed or displacing millions, and sold many thousands of women and girls into sex slavery.

Iran’s Quds force, under the leadership of Qassem Soleimani, forged a vast network too. It presented itself to desperate locals as an answer to ISIS domination, while harboring extremist Shiite ambitions.

But, despite what some have claimed since Soleimani’s death, Iran’s self-serving efforts against ISIS didn’t even succeed.

It wasn’t until recently, after Trump’s election, that ISIS was almost completely obliterated. And that wasn’t accomplished by Soleimani, but by American airpower, American special forces, and American-backed Kurds.

Before that, the rudderless Obama foreign policy only meddled here and infringed there. It even scandalously abetted the worst actors on both sides. The most infamous example? It provided arms to Sunni Jihadist rebels in Syria, while also funding Iran’s mullahs — among the region’s foremost revolutionary Shiites.

And through it all, American opinion-makers like Michael Moore smiled and nodded and hoped for a photo op with their president.

The Peace Movement Pops Back Up

Now, after all these years of civilians and soldiers left dead with no memorial? Our silent advocates for human rights and international peace have suddenly roared gallantly back to life.

To condemn the foreign policy decisions of President Donald Trump — particularly the killing of Qassem Soleimani.

Gods of the City: How Have We Offended Thee?

But why? How has the Trump presidency offended them?

Perhaps Michael Moore could answer. Michael, if you’re reading this, tell me which of the following violates your principles.

And finally, Michael, you mentioned that many Americans didn’t know the name of Qassem Soleimani until the day he died by U.S. drone strike.

But here are some other names that many Americans don’t know, and should.

Victims the Left Won’t Talk About

Names that, were it not for the deliberate silence of influential and well-positioned public figures like you, most Americans would know.

For instance, these names of seven innocent children who died by U.S. drone strike during the Obama administration.

Again, those are just seven of an unknown number of names that reaches well into the hundreds, if not thousands.

In your charity, fellow Americans, click to read the much wider (far from exhaustive) list of such names that I published in 2013.

The Trump administration, unlike the Obama team, isn’t killing recklessly and secretly. It’s acting boldly against bullies and top-level thugs. And within the proper confines of international law. Maybe that’s what is driving leftists crazy.

Why Did the US Just Bomb Iran-Backed Militants in Syria?