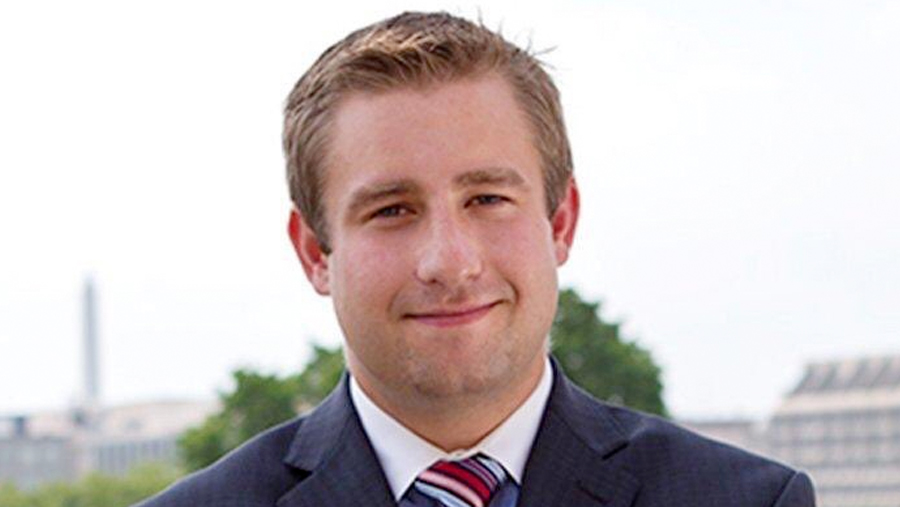 After conservative talk show host Sean Hannity began covering new developments in the Seth Rich murder case last week, the left ramped up its attacks on those looking into it.

Led by Media Matters, the left forced Hannity to stop covering the story by pressuring his advertisers. (Hannity said he was halting coverage out of respect to the grieving family.) Several, including USAA and cars.com, caved this week, saying they were pulling their ads from his shows.

One way the left seems to intimidate those looking into the murder is by leaving coordinated comments after articles and posts. The same comments are left on multiple websites after articles. The wording is often exactly the same. They even have the name-calling down to a science.

The user accounts almost always have very generic usernames and rarely include a profile photo. They’re fond of first names plus a number. They often don’t even take the time to put in a photo of a cat or something else innocuous to provide a semblance of legitimacy.

They even have the name-calling down to a science.

For example, a generic account with no profile photo, “anne55,” spent a lot of time leaving multiple comments after my most recent article. He or she may be unemployed or paid to leave comments — anne55 insists a few too many times in the comments that she (or he) is not.

A third sign: the apparent coordination of comments placed on the most popular mainstream sites after articles with positive news for the amateur sleuths. Real Clear Politics reported, “Rep. Blake Farenthold: Federal Investigators Need to Investigate Seth Rich’s Computer.” “Dave781” (as usual, no profile photo) was one of the first to jump in and leave comments. He left many.

A fourth sign is that they say the same things. Dave71 repeated what appear to be the Democrats’ main talking point: that we need to focus on whether the Russians hacked the DNC’s emails and gave them to Wikileaks.

A fifth sign is the way the attacks ignore all the contradictory evidence, even when it comes from their own side. They don’t challenge those. They challenge only the conservative writers. The commenters mostly ignore articles about Bernie Sanders supporters who agree there needs to be a probe. In an article on ThinkProgress, only 15 comments were left after an article entitled “The complicated origin of the Seth Rich conspiracy theory.”

Is coordination possible? Of course it is. Everyone remembers Hillary Clinton’s troll army, a paid group of social media activists who tweeted and left comments during the presidential election.

They  took on Bernie Sanders in the primary. They took on Donald Trump during the general election. My guess is that many of these activists have transitioned to the effort to suppress reporting on and investigation of incidents involving Seth Rich.

The vaguely named “KW,” whose username on Twitter is “KDub0812,” still uses an image as his or her Twitter background that was given to the troll army, a Hillary campaign graphic. This person responds to people tweeting about Seth Rich all day long with clichéd talking points.

@pgunnels @Redistrict @donnabrazile 3. The only ppl who truly have the right to craft the narrative on #SethRich are the authorities, his family, & any witnesses. Conspiracy

This doesn’t happen just in the web’s comboxes. Twitter bots repeat the same tweet en masse. Three days ago, this article, “Fox News staffers ‘disgusted’ over Seth Rich conspiracy theory,” was tweeted out over and over again by many Twitter accounts within a short amount of time. Some stragglers must have gotten the memo late, tweeting it out less often yesterday and today.

One Twitter user took a scrolling video of the barrage of tweets.

One of the accounts that tweeted this out even calls itself “Media bot.”

As a result of the attacks, talk show hosts across the country are banding together to fight back. While Hannity may have stopped talking about the murder “for now,” he tweeted that he is still looking into it. Despite their zealous efforts, the left has not completely shut the sleuthing down.

Not giving up at all. I'm working harder than ever to get to the truth the family wants and deserves. Stay tuned. https://t.co/dVjWT6PZyh

Should Prisoners Get the Right to Vote? Bernie Sanders Thinks So