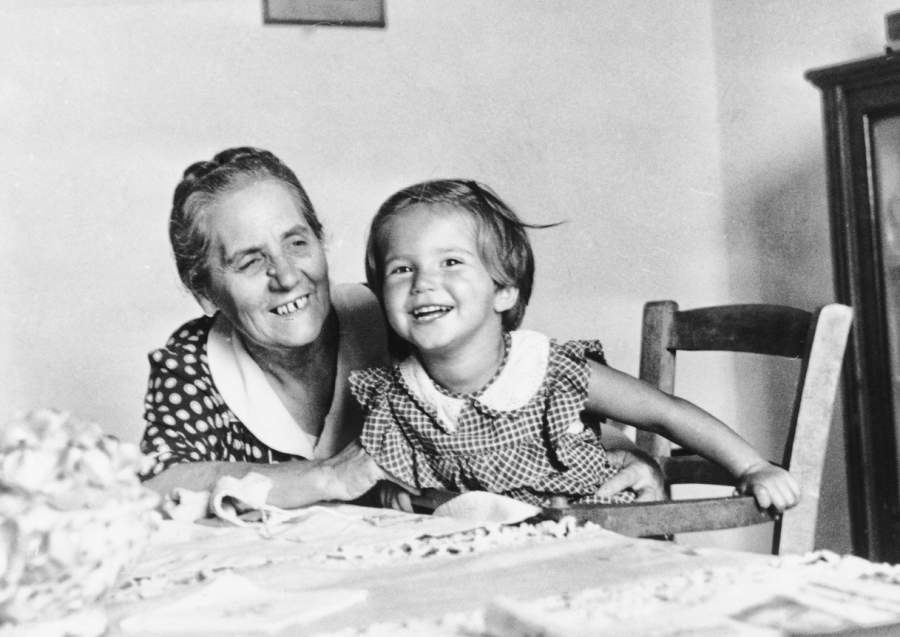 As I wrote earlier this week, the Coronavirus crisis touches me close to home, since someone I love very much has a compromised immune system. In fact, several people do. And none of them are elderly. Two nephews half my age, for instance. They have medical conditions requiring drugs that suppress immunity as an unhappy side-effect. Now, most of those people live 1,000 or more miles away. So while I might worry about them, I don’t have to worry about picking up the virus and unknowingly infecting them. But the most important person on that list lives right here, and I see her every day.

So I have the duty to act as if I myself had a paper-thin immune system, too. The fear that haunts me (and makes it frankly hard sometimes for me to sleep, or think straight) is that I might pick up the illness without knowing it, and pass it on to her. I’d cough for a week or two. She’d quite likely die. How would I live with that in subsequent decades?

And I think that’s what God is calling us to do in a crisis like this. Look past our personal fears, to the needs of others. Once we have done our best for our immediate families, we must think of our neighbors. Are there any elderly people who live near you, who perhaps live alone? Maybe contact them, see if there’s anything you can do. Perhaps a daily phone call, since they might not want an in-person visit … .

Of course we must look more broadly, and think of our towns, our nation, and the world. Personally, I’m heartbroken by the reports coming in from Italy. I’ve seen reports (not yet confirmed) on Twitter of old people slowly dying in hallways because of a shortage of hospital beds. Of the rationing of medicine, to save those with better chances … it’s a nightmare.

I have a personal stake in this: Italians are my favorite people. Yes, because my best friend since age 7 is the son of Italian immigrants. I spent much of my childhood in his basement, hearing his hard-working parents (who never learned English, but saved and bought a house now worth $1 million) trill in that lovely tongue. (It inspired me to study Italian in school, so I could talk to them — only to learn that they spoke instead a dialect.) In that basement, I first tasted countless flavors my Irish-American mom vaguely feared were toxic, from garlic to chicken hearts, from olive oil to arugula.

My best friend’s mom was like a second mom to me — albeit one whom I couldn’t understand, who made food that tasted like something. (Both wins, as far as I was concerned.) She still lives with my friend, his wife, and their children, in a glorious two-family brownstone back in my beloved Astoria, Queens. I pray she’ll be safe.

The Generation That Rebuilt from the Ruins

But I envision millions of elderly Italians like her, back in the Old Country. People whose childhoods (like hers) were scarred by the Second World War, by brutal Nazi occupiers and savage Allied bombings. People who like her had to lift their four-year-old feet over the bodies of fallen neighbors. Who lived among the rubble, and the hardships of postwar rebuilding. Like her, they worked long hours in places like garment factories, for decades. At last, their nation finally reached some level of prosperity, despite its fractious governments. And now they hoped for a dignified, peaceful retirement, for some years to spend with their grandchildren.

Such people shouldn’t be choking and dying in hospital hallways. Neither should the elderly in America. But I fear that if our health care system gets totally overwhelmed, that’s exactly what will happen. I’m afraid that we, more than Italians, are likely to succumb to a cold-blooded utilitarian calculus. Our health bureaucrats will do things like counting the “likely productive years” of the patients they face, and route resources “efficiently” toward the younger and the stronger.

I’m afraid that we, more than Italians, are likely to succumb to a cold-blooded utilitarian calculus.

Why do I fear that? Because of the moral poison that runs in our veins. For instance, House Speaker Nancy Pelosi tried to hold up funding for crucial Coronavirus response unless it also funded … abortion. As the Daily Caller reports: “Pelosi sought to include a potential way to guarantee federal funding for abortion into the coronavirus economic stimulus plan, according to multiple senior White House officials.” Call me superstitious if you like, but I think if we make a deal with Moloch like this one, God’s less likely to hear our prayers to be spared as a nation.

The “Duty to Die”

The contagion runs deeper. The “moderate” frontrunner for the Democratic nomination, Joe Biden, has helped to spread it. Anti-euthanasia crusader Wesley Smith reports at National Review the opinions of Biden’s hand-picked advisor on the Coronvirus crisis, Obamacare architect and “bioethicist” Ezekiel Emanuel. Should Biden win the election, those who’ll take charge of our nation’s health system will be people who think like this. Smith quotes Emanuel as saying:

[L]iving too long is also a loss. It renders many of us, if not disabled, then faltering and declining, a state that may not be worse than death but is nonetheless deprived. It robs us of our creativity and ability to contribute to work, society, the world. It transforms how people experience us, relate to us, and, most important, remember us. We are no longer remembered as vibrant and engaged but as feeble, ineffectual, even pathetic.

Emanuel says he’d prefer to die no later than age 75. And he wants our health system to encourage that choice among others. He’d deny simple flu shots to the elderly. And in a “pandemic” situation such as we face now? “Certainly if there were to be a flu pandemic, a younger person who has yet to live a complete life ought to get the vaccine or any antiviral drugs,” Emanuel has said. In fact, he’d apparently deny the elderly simple antibiotics, since death from infection is mercifully “quick” in his opinion.

Can You Argue With Him?

If you accept the ethical system universally taught among our elites, you have no good grounds to argue with him. Utilitarian hedonism asserts that since no God exists, suffering has no meaning. The only sure moral judgment we can make is that suffering is bad, while pleasure is good. So our job as moral people is to maximize pleasure worldwide, even among animals, and diminish suffering.

In the face of elaborate sophistry like that reigning in high places, and the principalities and powers that lie behind it, mere argument won’t suffice. We need to cling to commandments, such as “Honor thy father and mother.” We require the firmness of faith to resist all the morbid propaganda.

But this commandment isn’t arbitrary, or premised solely on faith. It’s part of the natural law, which means that it flows from reason. Not from the petty calculations of back-of-the-envelope ethicists like Emanuel. From the deepest well-springs of reason that encompass both brain and heart, that account for intangible goods and partake in piety — the lost virtue of gratitude for all that our forefathers gave us. The things that are hard to account for, and easy to take for granted. In fact, our callousness might well drive many old people to agree with Emanuel: forgotten, they’d rather just fade away.

We Owe Them. Time to Pay

Those elderly Italians dying in hospitals today might not have much “economic” juice left in them. They already squeezed themselves out, bearing and raising children. Building a modern economy from the rubble of World War II. Rejecting the siren song of Communism, which almost took over Italy via the ballot box. Passing along their heritage, language, wisdom, and love to the next generation. They have just a little left, a few stories they can tell their great-grandchildren, should they live to see them again.

But we owe them. We owe the elderly everything we see around us today. They built it or kept it safe. We are deep in their debt, as God’s own commandment reminds us. Likewise we owe the young and unborn the protection our Congress won’t grant them.

I pray we remember all this as our times get darker, and that God grants us much more mercy than we deserve.

And now I’m calling my old friend Anthony in Astoria, to see how his mom is doing.