The Joylessness of Cancel Culture 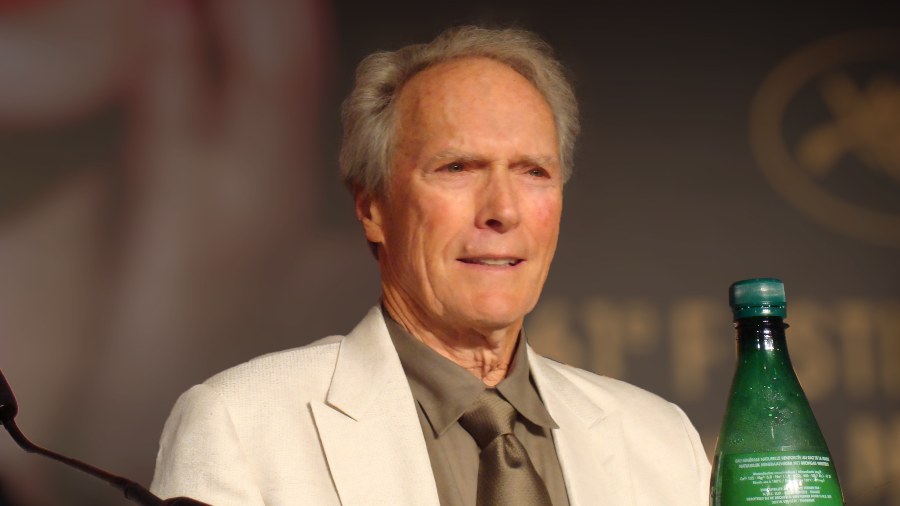 By its very nature, cancel culture is joyless and lifeless. It is built on negativity, criticism and fault-finding. In the long term, it cannot be sustained.

Cancel culture produces death rather than life and fear rather than faith, stifling creativity and suffocating free expression. As expressed by John Cleese of Monty Python fame, “I mean, if you’re going to come out with something really interesting artistically it’s going to come out of your unconscious, and if you’re having to edit everything you say before you say it, then nothing is going to happen creatively — and also things that are rather lovely and funny in ordinary conversation, they’re not going to happen either, because everybody’s thinking ‘Ooh, somebody might [be offended]’.”

The latest intended victim of cancel culture is Clint Eastwood, based on a joke he made back in 1973 — yes, 1973 — during the Academy Awards.

As reported on Fox News, “The clip in question comes from the 1973 Academy Awards in which actor Marlon Brando famously refused to accept his award for best actor in ‘The Godfather’ and instead sent a Native American activist on stage to lament Hollywood’s treatment of American Indians by the film industry.”

The activist, Sacheen Littlefeather, said that, regretfully, he could not accept the award, explaining, “And the reasons for this being are the treatment of American Indians today by the film industry, and on television in movie reruns, and also with recent happenings at Wounded Knee.”

When Eastwood came to the podium to present another award, he quipped, “I don’t know if I should present this award, on behalf of all the cowboys shot in all the John Ford Westerns over the years.”

1973: Native American actor Sacheen Littlefeather boo'd (and cheered) by Hollywood at the Oscars before being mocked by Clint Eastwood and almost physically assaulted by John Wayne simply for asking that Indigenous people not to be dehumanized in film.pic.twitter.com/BgOiuBq4hR

And for that, Eastwood has now been targeted (not that he will care, especially at this stage of life).

The Absurdity of Cancel Culture

To be sure, our treatment of Native Americans over the centuries has often been shameful. And without a doubt, there has often been a stereotyped, negative portrayal of them in our movies, especially in past decades.

But to make an issue out of a joke Eastwood cracked in 1973 is to put the absurdity of cancel culture on full display.

Back in 2003, Frank Rich, best known for his very liberal writings for the New York Times, published an article titled, “Why Liberals Are No Fun.”

“Despite their domination of the entertainment industry, liberals barely have a foothold in the part of show business they are most exercised about. Barbra Streisand may have a contentious Web site, but Rupert Murdoch has an empire. As David Brooks put it recently in Mr. Murdoch’s Weekly Standard, Democrats are in ‘despair that a consortium of conservative think tanks, talk radio hosts and Fox News — Hillary’s vast right-wing conspiracy — has cohered to form a dazzlingly efficient ideology delivery system that swamps liberal efforts to get their ideas out.’ This week brought the news that Rush Limbaugh had even infiltrated ESPN’s ‘Sunday N.F.L. Countdown’ as a new cast member. And so liberals plot and dream, with the undying hope that their own Rush or O’Reilly or Hannity might turn up as miraculously as Lana Turner supposedly did at the Schwab’s Pharmacy soda fountain.”

“How can Democrats be so ineffectual in the media in which they would seem to have a home-court cultural advantage? The talk-show playing field is littered with liberal casualties: Mario Cuomo, Alan Dershowitz, Phil Donahue. Why waste money on more broadcasting flops? The conventional wisdom has it that liberals will never make it in this arena because they are humorless, their positions are too complicated to explain, and some powerful media companies (whether Mr. Murdoch’s News Corporation or the radio giant Clear Channel) want to put up roadblocks.”

In the end, his conclusion was that it might simply come down to show business, with some of the conservative hosts being better showmen.

Who Can Remain in Good Standing?

But the lack of humor cannot be downplayed, along with the lack of nuance, especially in these days of cancel culture rage, in which songs like the Rollings Stones “Brown Sugar” must now be dropped, because of its lyrics about slavery.

As the Stones’ iconic guitar player Keith Richards commented, “I’m trying to figure out with the sisters quite where the beef is. Didn’t they understand this was a song about the horrors of slavery? But they’re trying to bury it. At the moment I don’t want to get into conflicts with all of this.”

Today, jokes can’t be funny, lest someone be offended (whereas, for centuries, the offense was understood as part of the joke, as we all laughed at ourselves). And there can be no nuance in a message, lest someone misunderstand the meaning, thereby putting everyone in fear of saying one wrong word.

Today, one cannot tread too carefully, which will result in smaller and smaller circles being drawn until only the tiniest, super-elite segment remains in good standing.

We Will Not Be Manipulated

The key to overcoming this stifling, suffocating atmosphere is to reject the superior moral standing of the elitists, telling the few that we, the many, will not be intimidated or manipulated by them.

For my part, as a follower of Jesus, it is love that compels me to honor and respect others and to interact graciously with those with whom I differ. And I would never intentionally insult someone or cause them pain or shame. If I have a blind spot, I want someone to point that out and help me to grow in sensitivity.

But I will not, for one moment, bow to a suffocating ideology that cancels and destroys all dissenters and silences all dissent. Neither should you.

And along the way, remember to smile. And laugh. It will do you good.