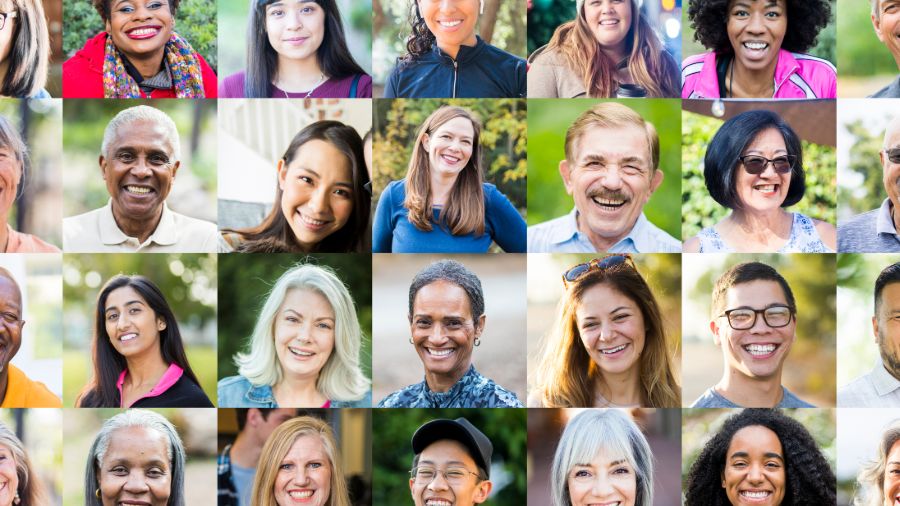 Please be warned, dear reader. There’s some rough stuff ahead.

“What’s better than ten dead babies in a trash can?,” a friend asked me. “One dead baby in ten trash cans.”

I’m not sure how long these disgusting jokes have been around, but they abounded when I was in middle school and high school. Regrettably, I laughed when I heard this one and shared it with some other friends. But even then, I knew that there was something wrong about it.

I was reminded of that joke this week when The Stream’s John Zmirak referenced this disturbing video:

It aired a couple years back on Cartoon Network’s Adult Swim and resurfaced in a big way this past weekend. Many were outraged at the apparent disrespect for life. Some wondered if it was a pro-abortion work.

For his part, the author basically said it was just a twisted joke. I mean, no babies were harmed, right?

My stomach started turning sick as I investigated this video. “Surely this is fake, right? Cartoon Network didn’t really air this disturbing video, right?” They did, though during their Adult Swim programming block. Not as if that makes it any better.

The author, Mike Diva, addressed the controversy, but seemed unrepentant. His tweet started with, “Adult Swim is now trending cos the Qanon Karens are losing it over a vid I made.” His twitter profile pic is pretty out there, two-toned purple and hot pink, with his head cocked to the side and the hot pink glowing through his eyes. Didn’t really leave me with the best impression, to be honest.

The more I read through the supportive comments on his tweet, the more I wondered, “What kind of sick mind could come up with this? How could any of these people enjoy watching this?”

This kind of humor shares the same fundamental issue as much of what ails our culture: the devaluing of human life.

The Value That Was Given to Us

There’s something special about humans. Even a narcissist can see it. We haven’t done anything to earn that value. We don’t give it to ourselves. Nor do we assign that value to those around us. We can only recognize the value that was given to us.

“God created man in his own image.” And thus, we have value.

Satan hates God and hates His image, and thus hates those who bear His image. And he’s been working to malign that image in our hearts since the fall.

Think of the Nazis, who rounded up the Jews and others that they viewed as less than human. Think of repressive regimes like North Korea and China, persecuting and imprisoning Christians, Uighurs, political dissenters … the list goes on.

It’s easy to justify when those humans don’t have value. Round ‘em up, ship ‘em over, and have them work the fields.

From our outside perspective, it’s easy to recognize the evils that come from this devaluing. And yet, that same spirit was knocking as I read those tweets, beckoning me to think less of those who could enjoy such depraved humor.

As I kept digging deeper into Diva’s Twitter activity, another Spirit began to knock. And began to move my heart with compassion for Diva.

Just a few days before Diva’s Twitter account was filled with the controversy over his video, it was filled with tributes to his late friend, Grant Imahara. The former Mythbusters host passed away on July 13th from a brain aneurysm. Diva tweeted several photos of fun times the two had. Diva also commended Imahara for one of his last projects — making an animatronic Baby Yoda to cheer up sick children in hospitals.

I want to distinguish the sinner from their sin. Recognize the value in every human and respond in love, like Jesus did.

Yes. The same person that directed that disgusting video also recognized human value in his friend. And in the sick children Imahara sought to comfort.

Digging still further, I found that Diva had apologized for the video and recognized that it was “absurd” and “in poor taste.” Though small, it’s something.

Mike Diva is a human, with good and bad, just like me.

I want to be bold enough to confront evil when I see it. But I also want to be humble enough to search my own heart and motivations.

But in every case, that means recognizing that they were made in the image of God. And that’s the image every American needs to recognize.

Sheila Walsh: My Doctor Said, ‘Your Baby is Incompatible With Life’ — Here’s What Happened Next