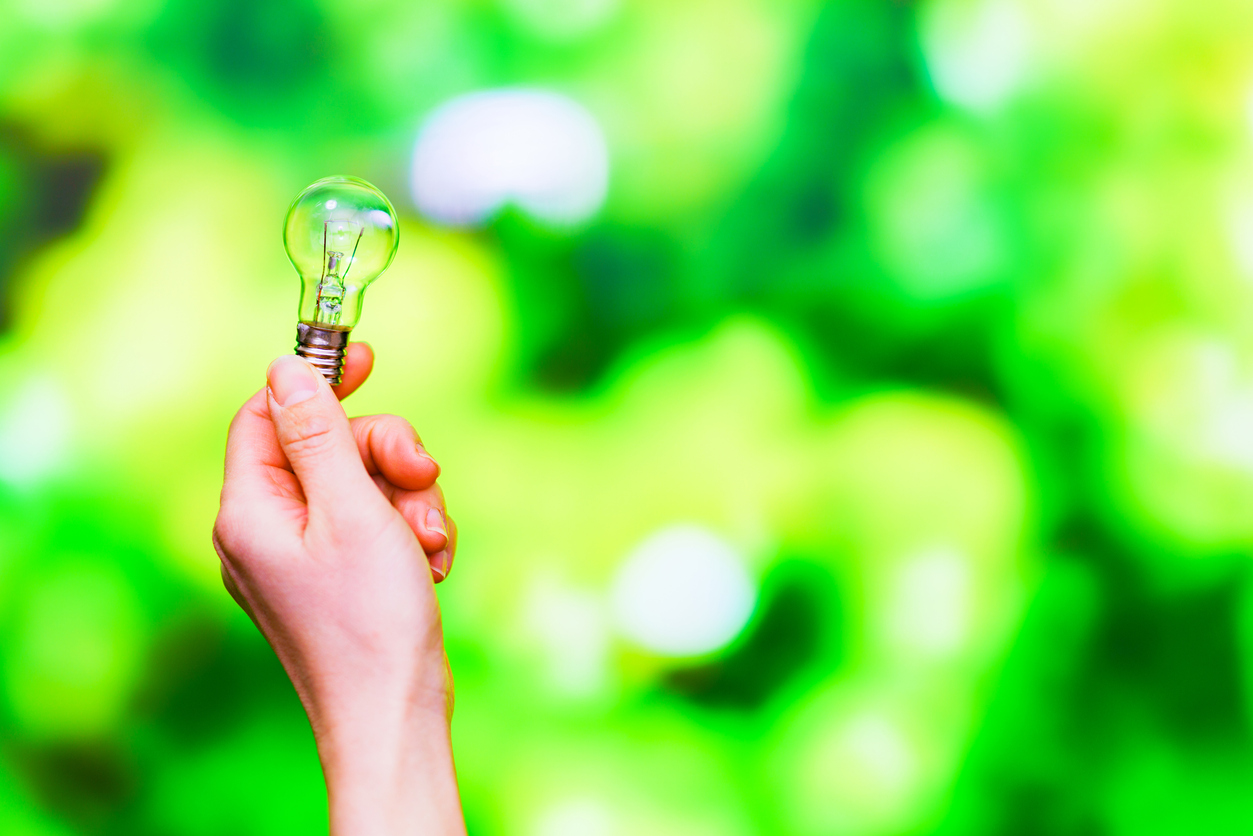 The great prophet Jed Clampett famously called it “a bubbling crude … black gold … Texas tea.” The popular Beverly Hillbillies TV program ran from 1962 to 1971, so it has been a half-century since its heyday. And yet, oil is more crucial in our world now than Jed could have ever imagined.

Oil is power and leverage in our world today. And just at the moment in time when we need that power and leverage, as we watch Putin’s power grab unfold, Joe Biden has stifled us by crippling our oil production. On day one in office, he cancelled the Keystone XL Pipeline. (He green-lighted Russia’s pipeline.) Biden halted oil and gas leases on federal lands. Additionally, he eliminated subsidies for fossil fuels.

All this as a means of shrinking our “carbon footprint,” which some scientists, and all leftists, consider a Very Bad Thing. According to the leader of the far-left “Squad” in Congress, Rep. Alexandria Ocasio-Cortez (not a climatologist), “the world is going to end in 12 years,” thanks to carbon-caused climate change. Oh wait, that was in 2019, so now we have only 9 years. Save and spend accordingly.

More about our oil situation in a minute, but to better understand it, let’s talk about cows in India. India has one of the highest proportions of undernourished people on earth — some 25% of the global total. And yet, there are reportedly more than 300 million cows all around them that they cannot eat because Hindus (80% of the population) see them as sacred.

That seems silly to Christians in the good ole USA, doesn’t it? We can chuckle about it while waiting for our steaks to be served in Del Frisco’s. But the Biden administration is acting just that silly. They have oil all around them, and yet their “climate cult” is too sacred for them to touch that oil.

You know it’s a cult when “Climate Czar,” John Kerry (also not a climatologist), in the midst of a bloody attack on Ukraine is concerned more about its effect on the climate than on the Ukrainians. He said:

It could have a profound negative impact on the climate … . [Y]ou’re going to have massive emissions consequences to the war. But equally importantly, you’re going to lose people’s focus … because they will be diverted and I think it could have a damaging impact.

So, in other words, this war is bad because it’s taking our eye off the ball of climate change. He probably dictated that statement from his private jet.

But this “silliness” has now turned catastrophic. Biden’s astonishing ineptitude has put us and all of Europe in a very adverse predicament. The EU gets about 40% of its gas and about 25% of its oil from Russia. Even the United States now imports about 8% of its oil from Russia. Oil and gas exports make up more than half Russia’s foreign sales and more than a third of its GDP.

If Trump’s “America First” policies were still in effect, we would be in a position to cripple Putin financially and put a stop to his territorial ambitions. We would not only be energy independent ourselves, but we could likely be supplying a lot of Europe’s oil and gas to wean them off their dependence on Russia. Trump warned Europe of its dependence on Russia at the NATO Summit in 2018.

We have been blessed with an abundance of oil and gas, and yet we’re buying from Russia. Representative August Pfluger (R-TX) coined the phrase “Midland over Moscow” and even introduced an energy independence bill by that name.

An article in The American Oil and Gas Reporter from 2016 announced:

The United States now holds the world’s largest recoverable oil reserve base – more than Saudi Arabia or Russia – thanks to the development of unconventional resource plays. Ranking nations by the most likely estimate for existing fields, discoveries and as-of-yet undiscovered fields (proved, probable. possible and undiscovered), the United States is at the top of the list with 264 billion barrels of recoverable oil reserves.

Too Little, Too Late

Biden’s “silver bullet” for Russia’s invasion? Sanctions and weak ones at that. Too little, too late. Russia’s ambassador to Sweden, Viktor Tatarintsev, told a Swedish newspaper, “Excuse my language, but we don’t give a s**t about all their sanctions.” And Biden said of the sanctions in a news conference, literally as Russian bombs and missiles were raining down on Ukraine, “Let’s have a conversation in another month or so to see if they’re working.” Huh? Another month or so? I bet that was comforting to the Ukrainians while they were dodging the shrapnel. Biden, Kamala Harris, Jake Sullivan, John Kirby, and Tony Blinken have all referred to the sanctions as “a deterrent.” Except when they’re not, I guess. Reagan’s and Trump’s “peace through strength” policies served us well as deterrents.

I didn’t know what SWIFT was until this conflict. I’m not sure if Biden did either. (Maybe he thought they were talking about Taylor Swift.) But I’m for using every tool at our disposal to stop this tyrant. Why wouldn’t we cut off Russia from SWIFT (Society for Worldwide Interbank Financial Telecommunication), which connects more than 11,000 financial institutions in more than 200 countries? The financial experts I’ve heard are all confident that would put an immediate pinch on Russia, as well as long-term effects.

In my view, it was Biden’s weakness that empowered Putin to go after Ukraine in the first place, and it will likely empower Xi to go after Taiwan. The world took notice of Biden’s blunder in scrambling out of Afghanistan. And by the way, we could have given the $85 billion worth of fighter jets, Black Hawk helicopters, armored vehicles, night vision goggles, and more to Ukraine instead of leaving it all for the Taliban terrorists. The distance from Kabul to Kyiv is about the same distance as from New York to Salt Lake City.

In Psalm 29:11, we read, “The Lord will give strength to His people; The Lord will bless His people with peace.” First, that verse seems to imply that the two go hand in hand. That’s is in harmony with the idea of “peace through strength.” Secondly, we’re reminded that it’s the Lord Who gives that strength, and I’m convinced He can give it to anyone … including Joe Biden. Let’s pray that President Biden will receive that strength at this crucial crossroads in history.