Christian and Prager U videos targeted for removal, but David Duke's hateful, anti-Semitic video gets a pass. 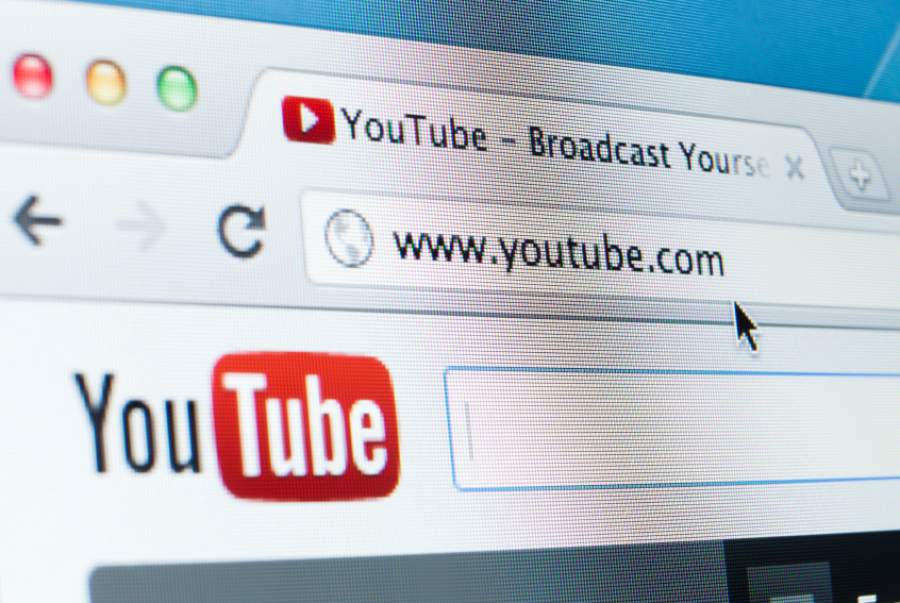 In the last two years, YouTube, which is owned by Google, removed the trailer for a Christian movie about homosexuality, removed a video about the persecution of Christians in the Middle East, and removed some Prager University videos about Islam (while restricting access to some of their other videos). Yet when David Duke, former Grand Wizard of the Knights of the Ku Klux Klan, released a virulently anti-Semitic video, YouTube found nothing wrong with it. For good reason, even political leaders are outraged over the double standard.

Before we get to the David Duke video, let’s look at these other examples of YouTube censorship.

The Audacity of Pulling Audacity

In July, 2015, the trailer for a Ray Comfort-produced movie called Audacity was removed from YouTube after quickly receiving 130,000 views. On what basis? “This video has been removed as a violation of YouTube’s policy against spam, scams, and commercially deceptive content.”

In reality, neither the trailer nor the movie contained any spam, scams, or commercially deceptive content — not a hint or trace of any such thing — and the most likely reason it was pulled was because a number of viewers protested the content of the video. Heaven forbid you share a biblical view of homosexuality on YouTube!

For the record, anyone watching the movie — let alone the trailer — would know there was not an ounce of hateful or disparaging or deceptive content in the video, which made this act of censorship all the more bizarre.

Thankfully, after vigorous protests, the video was restored, but it should never have been removed in the first place.

In February, 2016, TheBlaze carried a headline which announced, “Christian Filmmakers Ask if YouTube Is Targeting Their Worldview After Their Video Was Pulled and Branded ‘Inappropriate’.”

The video in question “included no nudity, profanity or explicit onscreen violence,” yet it “was removed by YouTube, which called the film ‘inappropriate’ and in violation of YouTube’s Community Guidelines.

“The video presents the scenario of what it might look like were the persecution of Christians in the Middle East and elsewhere to arrive in the U.S., including scenes that hinted of the Islamic State group. The film does, however, include several Bible verses being read.”

Within minutes of the video going public, Josh Troester, the director and producer of the movie Chased, states that “we received notice that our video was ‘flagged for inappropriate content.’ YouTube’s notice stated that ‘after reviewing the content, we’ve determined that the videos violate our Community Guidelines.’”

The article also notes that, “Other video producers working to educate the West about violence and incitement in the Middle East have experienced YouTube removing their videos or shutting down their channels, including the Middle East Media Research Institute (MEMRI) and Palestinian Media Watch. Both groups translate the Arabic-language videos of jihadist leaders and others as an educational service.”

Despite all this, however, it was still quite a shock when some of the Prager U videos were put on restricted access and others were removed.

Videos on this YouTube channel are professionally done, fairly presented (with some of the lecturers including respected professors and Pulitzer Prize winners), and are viewed by millions. Yet in October, 2016, YouTube removed or restricted access to 16 videos on the site (originally it was 21). On what basis?

In a petition that was launched to protest YouTube’s actions, “PragerU claims that YouTube has entirely removed PragerU’s new video with Kasim Hafeez, a British Muslim who is a pro-Israel activist.” In the video, Hafeez explains how he overcame the anti-Semitic indoctrination that radicalized him from an early age.
“Within hours of the video’s release Monday morning, YouTube flagged it for ‘hate speech’ and took it down.”

This is utterly outrageous, and the petition caught fire for good reason.

It is against this backdrop that YouTube’s latest actions are completely indefensible.

The David Duke video is titled “Jews admit organizing White Genocide,” yet YouTube claims it does not contain “hate speech,” despite ridiculous and incendiary statements like, “the Zionists have already ethnically cleansed the Palestinians, why not do the same thing to Europeans and Americans?”

Duke refers to the “Zionist racist” state of Israel and claims that “comparing Israel to apartheid is like comparing an atomic bomb to a bee-bee gun,” adding, “Unlike Israel, South Africa never dropped tens of thousands of bombs that have burnt children alive while they slept in their beds.”

No, there’s nothing hateful about this content at all, nothing that violates YouTube’s community guidelines, nothing worthy of removal from their site. Right. Yet the video of a pro-Israel, British Muslims explaining “how he overcame the anti-Semitic indoctrination that radicalized him from an early age” violates YouTube’s standards and must be removed.

Trends like this are deeply disturbing and deserve our attention and our action, and while Google-YouTube can run its company however it pleases, it must be called to account for its double standards.

Please write to me if you feel you were the victim of unfair treatment on YouTube (thus far, my own experience with YouTube has been fair), and let’s redouble our efforts to get the truth out — as long as we have the opportunity.

This is how we keep our freedoms intact.