The Ghastly Practices of Planned Parenthood Exposed at Trial 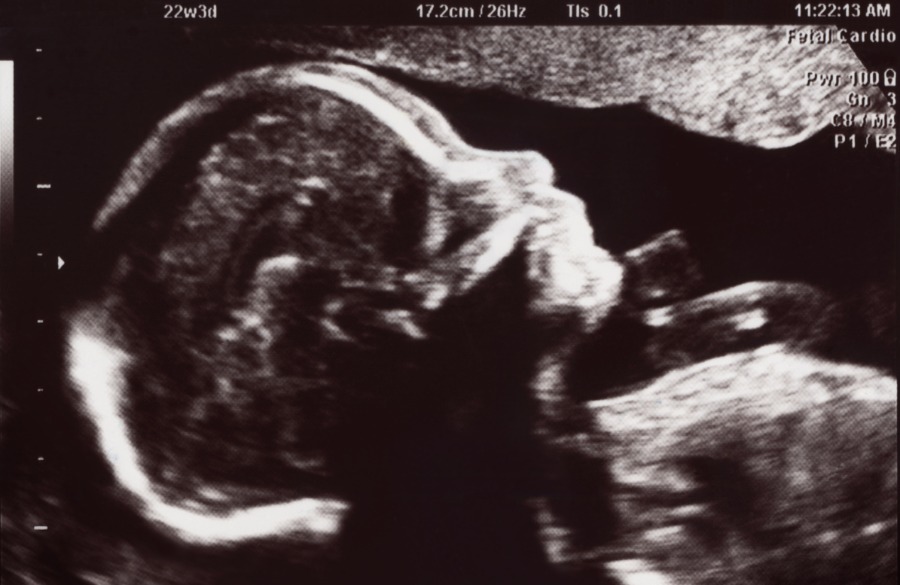 Truth is not only stranger than fiction. Truth is also more disturbing than fiction. Nowhere is this more apparent than in the abortion industry, where baby parts are meticulously collected and systemically labeled for immediate, profitable sale.

Not only so, but all this takes place without the knowledge of the mother, who recovers in a waiting room nearby. And, if the reports are accurate, some of the slicing and dicing is done while the baby is still alive.

Did I say that truth is more disturbing than fiction?

For the last eleven years, I have been doing live, daily radio broadcasts five days a week, taking calls, tackling controversies, and interviewing guests. And it is exceedingly rare that the words of a guest or caller are so troubling that I am literally moved to tears.

But that is exactly what happened when I interviewed Mat Staver, Founder and Chairman of Liberty Counsel, a Christian legal organization which is now defending Sandra Merritt against Planned Parenthood.

Merritt is described as “a courageous pro-life grandmother who exposed Planned Parenthood’s horrific trade in baby body parts.” Together with David Daleiden, founder of the Center for Medical Progress, Merritt recorded secret videos of Planned Parenthood leaders and workers discussing the sale of baby parts for profit, creating shockwaves for the abortion giant.

Now, as the trial proceeds, shocking, heartrending testimonies are being heard.

On my show, Staver referred to “amazing situations” where Planned Parenthood clinics “were taking babies and intentionally aborting them so they could harvest intact organs, some of which were born alive while the hearts were still beating. Hearts were being removed while they were still alive.”

He continued, “Brains were being removed while the hearts were still beating, and we have evidence where they sliced the baby’s face in two with a scalpel and then extracted the brain while the baby was still alive.”

Who can imagine such things? Who would even envision them in a work of fiction?

Who can imagine such things? Who would even envision them in a work of fiction? Yet, according to Staver, these are 100 percent, accurate accounts. And the motivating force behind these allegations is greed.

Let that sink in for a moment.

Yet Planned Parenthood was not alone in its savaging of the unborn.

According to Staver, companies like StemExpress had full menus on their website where you could make customized choices when ordering your baby parts.

He explained, “You could actually go on the website and select … that you wanted a certain heart at a certain gestation at a certain size, intact. Then StemExpress would take that to Planned Parenthood that day. They would fulfill that order from those babies that were brought in, never telling the parent, the mom, what was happening with her child in the room next door.”

Staver was not exaggerating when he stated that if he described such procedures without revealing the age of the victim, we would think this was coming from Nazi Germany.

A recent report on the Liberty Counsel website carried the headline, “Selling Baby Scalps,” stating that, “A former board director for the Center for Medical Progress testified during the civil trial in the San Francisco Federal District Court that the scalps of babies provided by the abortion industry are being harvested for research in treating baldness.”

The mind boggles when trying to comprehend such cruel, cold, and calculated barbarity. Yet we dare not close our eyes or stick our heads in the sand. All this is happening on our watch.

In my new book, Jezebel’s War with America, I document the clear connection between radical feminism, witchcraft, and the militant pro-abortion movement. (Yes, I actually document this.)

I also compare the horrific, ancient practice of child sacrifice with late-term and partial-birth abortion procedures. Perhaps this doesn’t sound so extreme to you after hearing some of Staver’s testimony?

One tweeted, “ALL HAIL MOLOCH HIS WILL BE DONE.”

Another wrote, “DON’T MESS WITH OUR GOD, MOLOCH.”

Yet what they posted in jest is not without truth.

That’s because, for many of those on the radical left, abortion is not just a right. It is a rite, a venerated rite, a sacred rite. “Do not mess with our right to abort!”

Not surprisingly, most of the Democratic presidential candidates are veering further to the left when it comes to abortion, to the point that most of the candidates now support bills which, if enacted, would legalize some of the crimes committed by abortionist Kermitt Gosnell.

Each of Us Must Do Our Part

And all of this leads to a simple question: What are you and I going to do to stop these horrific practices? And how can we offer a message of life and hope to mothers and fathers who want to abort?

Somehow, someway, we must shout to the nation the humanity of that unborn child and the sacredness of life. Then, just as loudly, we must bring to the attention of the nation the barbarity of the actions of Planned Parenthood and their cohorts.

If each of us does our part, through sharing the message, through pro-life activism, through voting and campaigning, through prayer and compassion, the tide can turn.

We owe it to the little ones to take action today.