The End of Roe v. Wade Won’t Change Much for Me 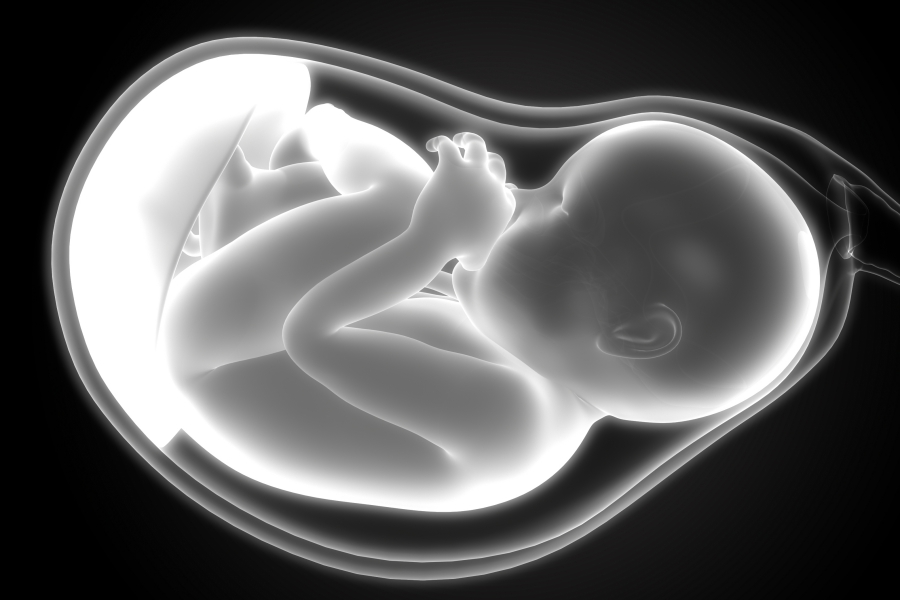 Roe v. Wade is the original evil of our lifetime. Freely legal abortion is the evil in which many others originate. All the other attacks on faith and family these last 48 years spring from our failure, thus far, to restore the unborn child’s right to life.

We all know the reasons. When a nation refuses to protect its most vulnerable citizens, when it says that some human beings don’t have any human rights, when it gives more powerful people life-and-death authority over less powerful people, that nation fundamentally changes its understanding of man. It no longer believes that human beings as human beings have “inalienable rights,” first of all the right to life.

That greatest of all modern evils may soon be rectified. But only partly. And not everywhere.

As you all know, the U.S. Supreme Court recently heard arguments in Dobbs v. Jackson, the case in which it may finally reverse Roe v. Wade and its legal progeny. Six of the nine justices are in some sense pro-life. It is hard to see how they can avoid over-turning the court’s disastrous opinion, though pro-lifers know not to count their judicial chickens before they hatch. Their decision is expected in June.

I was there. At a rally in front of the Court the morning oral arguments were heard. At a dinner that evening, where we heard directly from the Mississippi solicitor general who argued the case before the Court. And at a workshop the rest of the week with the heads of the other Family Policy Councils. (I direct Connecticut’s, called the Family Institute of Connecticut.)

In a certain sense, I have always been there. From the time I was a teenager and started thinking about public life, abortion was the issue that most fired my passion. I haven’t the words to describe what it felt like to be present at what may be the end of Roe v. Wade.

Still, whatever the Supreme Court rules, we have a big question to answer. What comes next? If the Court doesn’t over-rule Roe, what does the pro-life movement do? Do we keep trying to elect presidents who will nominate pro-life justices? Do we give up on our de facto alliance with the Republican party?

And if the Court does over-rule Roe?

What Does It Mean at Home?

For me, the most urgent question is: What would that mean for Connecticut? Many of you will be asking the same question about your pro-choice states. California, New York, Illinois, Oregon, Washington, Minnesota, it’s a long list. The pro-choice Guttmacher Institute thinks 21 states will ban abortion when they can and five more are likely to do so.

That leaves 24 who won’t, and they include the majority of the American population. Unborn children will be saved in some states but not others.

The immediate answer to “What would that mean for Connecticut” is, unfortunately, nothing. I think that will be true not just for my state but for those of you in other pro-choice states. Abortion advocates are pretending it will be the end of choice in America. They’re lying. Given their history of ginning up false conflicts and passing fake laws, we have to be on guard against whatever new game they are playing.

In any case, it won’t be the end of abortion in Connecticut. Roe was codified into our state laws in 1990. There will still be legal abortions by the thousands every year in our state after Roe is overturned. Nothing will change in Connecticut.

At least, not right away. And that is what we need to talk about now. The long term.

Pro-lifers set themselves the goal of overturning Roe v. Wade the moment it was announced in 1973. We were in it for the long-term, though I don’t think many pro-lifers realized then what a long-term it would be.

Likewise, Connecticut pro-lifers must now commit themselves to another long-term goal: the eventual repeal of the 1990 law that codified Roe in state law. The noxious legacy of Roe will live on long after its repeal here in Connecticut because of that evil law.

Pro-lifers in the Nutmeg State must lay down a marker, now, that our ultimate legal goal is its repeal. Pro-lifers in every pro-choice state must do the same. We must tell our fellow citizens that we will not settle for a partial victory. It’s not a matter of let Texas do its thing and let California do its. The unborn in Connecticut are just as human as the unborn in Texas, whether Connecticut admits it or not.

Every unborn child in Connecticut must be protected in law and welcomed in life.

Realistically, that goal is very far off. It has been 31 years since the 1990 law was passed. It may take another 31 years or more to repeal it.

But don’t think it can’t be done. We were told forever that Roe v. Wade would never be overturned. The experts said that America would gradually come to accept abortion and that the states would never try to ban it on their own. And here we are, possibly on the cusp of victory after nearly 50 years.

With God, all things are possible. But we have to do our part. He calls us to defend the unborn and proclaim the gospel of life, as if lives depend on it. Because they do.

Peter Wolfgang is president of Family Institute of Connecticut. He lives in Waterbury, Connecticut, with his wife and their seven children. The views expressed on The Stream are solely his own. His previous article was The Most Annoying Political Columnist in America.