The Difference Between Racial Sensitivity and Bowing to Woke Extremism 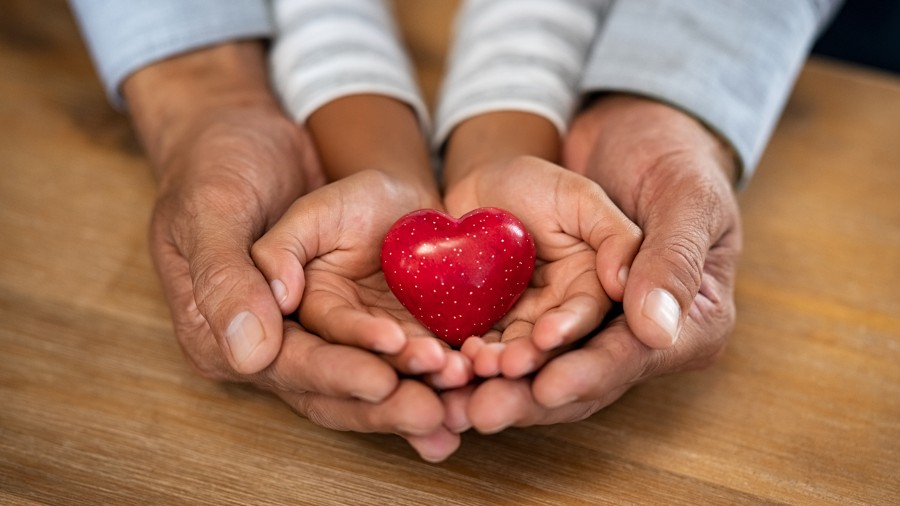 It is one thing to be hyper-sensitive, so concerned about microaggressions and allegedly offensive words and phrases that we can barely speak for fear of getting someone upset. It is another thing to recognize that some words and phrases are genuinely offensive and that, in the name of respect and civility, we should avoid them.

For some time now, many of us have drawn attention to the absurdity of today’s snowflake culture, one which is especially prevalent on our college and university campuses. (For some examples, see my articles, “Death by 1,000 Microaggressions,” posted January 20, 2016, and “Tampons in the Men’s Room and Other Campus Insanity,” posted September 9, 2016.)

Secular news outlets have also complained about the restrictive nature of wokeism, as even comedians must tread carefully lest they stumble into the minefield of hyper-sensitivity.

In the words of John Cleese of Monty Python fame, “PC stuff started out as a good idea, which is, ‘Let’s not be mean to people’, and I’m in favour of that despite my age. The main thing is to try to be kind. But that then becomes a sort of indulgence of the most over-sensitive people in your culture, the people who are most easily upset.”

That being said, some things are wrong. Some things do cross offensive racial lines, such as a recent broadcast by conservative commentator Steven Crowder that even Crowder’s past defenders do not support. As stated by Jeff Charles on the staunchly conservative Red State, “So what’s the deal? Should we be defending Crowder for this segment? In a word: No.”

The issue is one of racial stereotyping, and unfortunately, it is human nature to generalize, painting those outside of our group with a dangerously broad brush.

Just think of American attitudes to all Muslims in the immediate aftermath of 9/11.

Your moderate, Muslim neighbor of 20 years was now suspect. Perhaps he or one of his family members was complicit? Perhaps they are part of a terrorist sleeper cell?

An Indian Sikh living in Arizona, Balbir Singh Sodhi, was murdered shortly after 9/11 because he was mistaken for a Muslim.

Or think back to American attitudes to Japanese Americans in the aftermath of Pearl Harbor. Who knows what they are plotting?

After the attack on Pearl Harbor by Japanese aircraft on December 7, 1941, the U.S. War Department suspected that Japanese Americans might act as saboteurs or espionage agents, despite a lack of hard evidence to support that view. Some political leaders recommended rounding up Japanese Americans, particularly those living along the West Coast, and placing them in detention centres inland. A power struggle erupted between the U.S. Department of Justice, which opposed moving innocent civilians, and the War Department, which favoured detention.

On March 18, 1942, the federal War Relocation Authority (WRA) was established to ‘take all people of Japanese descent into custody, surround them with troops, prevent them from buying land, and return them to their former homes at the close of the war.’ This collection of pictures documents the internment of those approximately 120,000 Japanese Americans.

John J. McCloy, the assistant secretary of war, remarked that if it came to a choice between national security and the guarantee of civil liberties expressed in the Constitution, he considered the Constitution ‘just a scrap of paper.’ In the immediate aftermath of the Pearl Harbor attack, more than 1,200 Japanese community leaders were arrested, and the assets of all accounts in the U.S. branches of Japanese banks were frozen.

This, too, is part of American history — a history I was never taught in school.

Thankfully, there was a drastic shift in our national perceptions, to the point that, after World War II, “About the same time that Asian Americans were climbing the socioeconomic ladder, they also experienced a major shift in their public image. At the outset of the 20th century, Asian Americans had often been portrayed as threatening, exotic and degenerate. But by the 1950s and 1960s, the idea of the model minority had begun to take root. Newspapers often glorified Asian Americans as industrious, law-abiding citizens who kept their heads down and never complained.”

Now, however, there has been another dangerous shift in public opinion towards Asian Americans, and some if it can be directly tied to the idea that COVID is a “China virus,” or, more colloquially, the “Kung Flu.”

Is there reason to hold authorities in China responsible for the virus? To a certain extent, absolutely yes.

First, there is solid evidence that Chinese leaders failed to give adequate and timely warning at the immediate outset of the virus. This was a grave omission and even cover up.

Second, there remain valid questions as to whether the virus was weaponized in China or, at the least, accidentally leaked from a lab.

As for how we referred to the virus, speaking of it as the Wuhan Virus or the China Virus could be defended as being no different than referring to the Spanish Flu as such.

On the other hand, referring to it as the Kung Flu was unnecessarily offensive, however clever it might have sounded.

The bigger issue, however, is this.

There is no connection between Chinese Americans, let alone all Asian Americans, and the spread of COVID.

To look at our Asian neighbors today any differently than we did before COVID is the height of immaturity, if not bigotry.

We can, and must, do better.