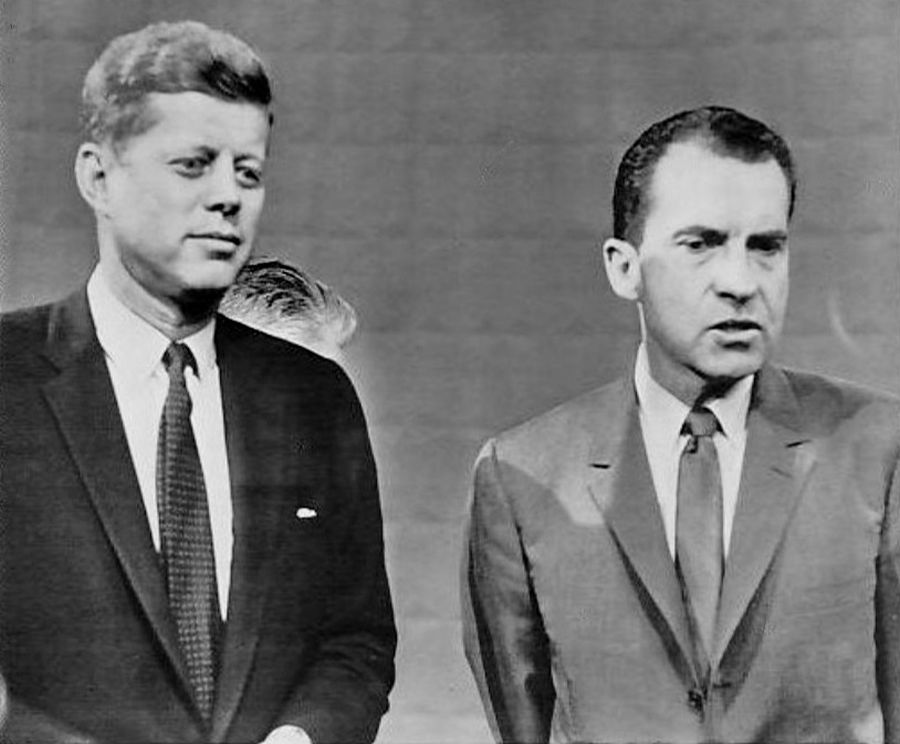 Right now, most Americans are not thinking about 2024 and the next presidential vote, let alone 2028 or beyond. They are focused on the official outcome of the current elections, with the nation still divided over who actually won, even one month after election day. But the arc of history swings much bigger than this, and a larger perspective can be helpful during such emotionally charged days.

Quite naturally, for those who are convinced there was electoral fraud, passions are running high. After all, the idea that a theft of this magnitude could be pulled off in front of our eyes is shocking beyond words. Here, in America? Stolen, just as Trump predicted? This is an outrage.

For those who are convinced there is zero evidence of substantial fraud, passions are also running high. Will Trump refuse to concede? Will tens of millions of his followers refuse to cooperate with a Biden government? Are we on the verge of civil war?

We should earnestly hope and pray that sufficient clarity will emerge through our legal system that all sides will accept the final outcome (obviously, a very tall order). The stakes are obviously very high.

But whatever that outcome may be, it’s helpful to step back and look at the bigger picture, one that unfolds over a period of years.

Think back to 1960, when John F. Kennedy edged out Richard Nixon in the presidential nomination.

As noted by Jonathan Leaf in The Politically Incorrect Guide to the 1960s, “The 1960 presidential race was one of the closest in history. Nationally, only about 100,000 recorded votes separated Kennedy and Nixon out of almost 69 million cast.”

“But,” he continues, “Kennedy’s ‘victory,’ however, was a fraud. His election relied on the late appearance of masses of ballots that gained close victories for Kennedy in Illinois and Texas. Had these two states gone to Vice President Nixon, Nixon would have won.”

Specifically, “Vote fraud in Illinois, where Kennedy won by just 9,000 votes, was particularly egregious,” and “the corruption of the Chicago Democratic machine was … notorious.”

“Around midnight [on Election Day] Kennedy’s brother-in-law, Illinoisan Sargent Shriver, went to his room to cry when he realized that the Illinois results would likely tip the presidency to Nixon. Then, Shriver received a sudden bit of unexpected good news: the late votes from Chicago were showing unprecedented Democratic majorities.”

What do you know.

There were even reports of dead people voting, to the point that one journalist, Earl Mazo, “learned of a cemetery where every tombstone had produced a voter, and he found a vacant, boarded-up house that was listed as the official residence of fifty-six voters in a ward whose results came in late for Kennedy. Incredibly, Chicago’s official voter turnout dwarfed the national average, 89 percent to 63 percent.”

On and on the charges of fraud go, including many examples from Texas, the domain of Vice-Presidential candidate Lyndon Baines Johnson.

To this day, many historians believe that JFK was fraudulently elected. There were actually prison sentences handed down.

Nixon, for his part, urged Mazo to drop his reporting of the scandal, saying, “Our country cannot afford the agony of a constitutional crisis” in the midst of the Cold War.

Could it be, then, that Nixon was robbed?

The Worm’s Eye View: But Then Watergate

As we look back with a bird’s eye view, we see something very different.

Three years later, JFK was dead, the victim of an assassin’s bullets. Had he not been elected president, he would presumably not have been shot and killed. This great American tragedy might never have occurred.

As for Nixon, whom Leaf says “showed immense unselfishness and decency,” things swung back in his favor. He was elected president in 1968, defeating Hubert Humphrey 301-191 in the electoral college. Four years later, he was reelected in a landslide, defeating George McGovern 520-17.

It looked as if he was rewarded for his country-first vision in the aftermath of the 1960 election when he chose to unify the country behind JFK rather than pursue charges of fraud.

History, then, would remember Nixon as a strong president who was overwhelmingly elected to a second term.

But then Watergate happened.

And so, Nixon is better known as “Tricky Dick” then as a successful two-term president. He never finished his second term.

You say, “What’s the point of sharing all this, since it doesn’t affect the results of the current elections?”

In 1964, he ran against LBJ, who had replaced JFK after his assassination, facing an obvious, uphill climb. But Goldwater was also vilified and misrepresented by the press, leading to a stunning defeat, losing by the largest margin in the popular vote on record.

So much for the new conservative movement.

But again, that is the worm’s eye view. The bird’s eye views shows us that, “in 1980, the seeds that Goldwater had planted two decades before suddenly bloomed with the election of Ronald Reagan” (Leaf).

To say it again: What do you know.

It is absolutely true, of course, that the results of these elections left their marks on our nation, for better or for worse. Just think of LBJ’s “Great Society,” which resulted in a welfare state, to cite one case in point.

In the same way, the final outcome of the present election could have lasting consequences on the country.

But even so, we do well to think in larger, generational terms rather than to think of each election as the potential, apocalyptic end of America. (Political rhetoric like this goes back to the first contest between Jefferson and Adams.)

And we do well to ask ourselves, “What kind of world do we want to see for our children and grandchildren, and what we do need to do today to see those goals realized tomorrow?”

The answer as to whether the arc of history bends towards justice will be largely determined by us.