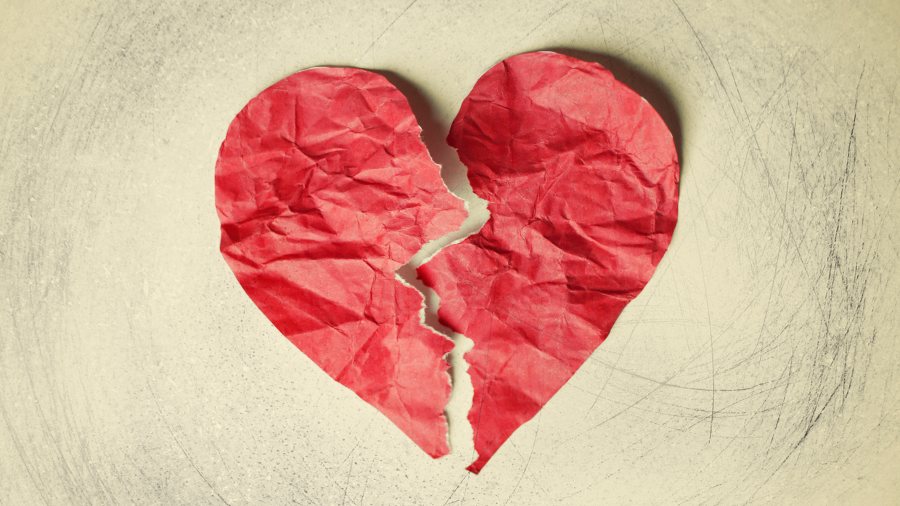 Coming to faith as a Jewish teenager in 1971, the whole church world was totally foreign to me, both culturally and spiritually. But there was one thing that was clear to me about the pastor and those old-time believers in that church. (Yes, many were in their 40s, but they sure seemed like old-timers to me back then!) Those people were saints — godly, loving, full of faith and kind.

Not only so, but I quickly learned that my little Italian Pentecostal Church was special (at most, we had about 100 people in attendance on a Sunday morning). The teachings of that church were as pristine as they came, straight from the Bible, word for word. How blessed I was to be in such a place!

As the years went on, I realized that these dear believers were far from perfect. I also realized that there was a whole world outside of that little church, a world filled with sincere Christians who held to other perspectives. Things were not as simple as they once seemed.

What I’ve Seen in the Church Over the Decades

Since then, I have had the privilege of serving in fine ministries and leading amazing Bible schools and working with incredible Christians around the world. I have had the joy of pouring into thousands of ministry school students. I have been part of powerful outpourings of the Spirit. I have seen countless tens of thousands of lives dramatically changed through the gospel.

And I have seen painful church splits (I was right in the middle of one of them).

I have seen a steady stream of divorces (in one case, it was a couple whose wedding I performed).

I have seen fellow-believers fall away from the Lord and renounce their faith (some of them seemed to be as genuine as they come).

I even heard of one graduate from one of our ministry schools who subsequently killed himself.

Who would have imagined?

Jesus not only forgives us. He really does change us.

And of course, over the decades, I have seen my own sins and shortcomings and failings and immaturities. Shouldn’t I be much holier and godlier by now?

As for others who completely fell away or made destructive sinful choices, in most cases, I never saw it coming.

We experienced God’s goodness together. We wept as we encountered Him in worship. We went out on the streets and shared our faith.

As leaders, we laid hands on some of these people and sent them off to serve on the mission field. And we did it with great joy and faith and expectation.

Yet, the truth be told, the Bible itself tells us this is exactly what we should expect.

We will see God’s miraculous power genuinely changing lives. And we will see some of those same people backslide.

We will see two lives joining together as one in beautiful matrimony. And we will see some of those marriages fail.

We will work with saintly Christian leaders whose examples challenge everyone of us. And we will see leadership scandals and all kinds of corruption.

That, my friends, is reality. And it is a reality that the Bible itself describes, refusing to whitewash God’s people (in particular, the leaders) and refusing to paint a fictional, mythical picture of the Christian-Messianic faith.

Read the Gospels, and look at how the apostles are portrayed (and remember, some of the men writing these Gospels were those very apostles). At times their mistakes and missteps are cringeworthy. And these are the men who were with Jesus day and night for several years!

Look at the Corinthians

Or consider just one New Testament book, Paul’s First Letter to the Corinthians. Among the problems he dealt with there were: factions and divisions; carnality; being infatuated with superstar leaders; one man sleeping with his father’s wife, and the others boasting about their spiritual liberty; fellow-believers taking each other to court; getting drunk at the Lord’s Supper; denying the resurrection. And these were Paul’s disciples! These were Paul’s spiritual sons and daughters.

Yet it is these very people whom Paul called saints, writing, “To the church of God in Corinth, to those sanctified [which means, made holy] in Christ Jesus and called to be his holy people [in some translations, “called to be saints”], together with all those everywhere who call on the name of our Lord Jesus Christ — their Lord and ours” (1 Corinthians 1:2). And it is these same people that Jesus calls the sheep of His flock and that God the Father calls His beloved sons and daughters. How can this be?

And this is not just a matter of words. Jesus not only forgives us. He really does change us.

The Change is Real

That’s why, as much as I strive to be more like Him every day, recognizing how fleshly I can be, I am absolutely not the person I once was. Not 10 years ago, let alone 50 years ago. He is doing His work inside me!

And as many failed marriages as I have witnessed (and each one is heartbreaking), I have seen far more healthy, beautiful, blessed marriages. (Among my own leadership team, there are no divorces, and every couple is happily married, ranging from 30-45 years.)

And for every leader who has fallen (again, this hurts so many people in so many ways, and I do not diminish that), I know of 5 or 10 or 20 (or more) leaders who are the real deal.

And for every believer who has renounced his or her faith (which stings so deeply), there is an endless stream of others who remain overwhelmingly grateful to God for His love and goodness.

As for those old-timers in my first congregation, while I may have looked at them in exaggerated starry-eyed fashion in those early years, there were really some special, saintly people among them. They really did shine.

Where We Place Our Faith

That’s why there is no skepticism in the presence of God.

That’s why cynicism is not a fruit of the Spirit.

And that’s why, the more I gaze on the Lord, the more faith-filled and expectant I become.

How could it be otherwise?