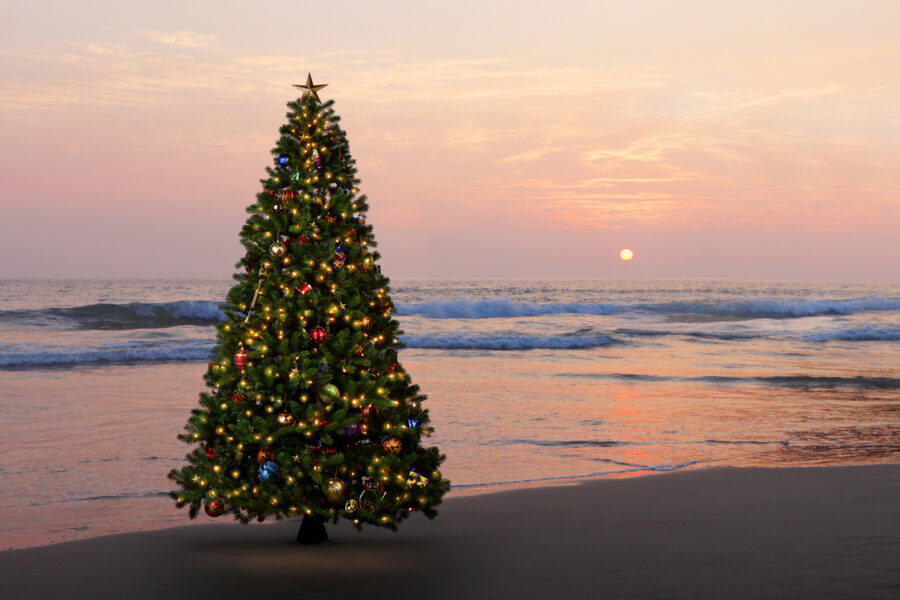 Before we get to the Brew, last night our parent organization, LIFE Outreach held its annual banquet honoring LOI donors. Some of whom are also donors to The Stream.

We want to thank each and every donor to both LOI and The Stream for helping us serve you and serve those in need around the world. We are so grateful.

Of course, it’s not too late to give! Right now, LOI is in the midst of its “Mission Feeding” campaign. As you can guess, Mission Feeding helps nourish the hungry. In fact, over the past three decades, Mission Feeding’s porridge is credited with saving 13 million lives worldwide.

Whataya say we give them a hand in feeding those starving today? This link will show you how: Mission Feeding.

Early Thursday morning, Joe Biden proudly announced that WNBA star Brittney Griner has been freed from a Russian prison. Turns out she was swapped straight-up for notorious Russian arms dealer Viktor Bout, otherwise known as “The Merchant of Death.”

So let me get this straight. We are sending billions and billions in weapons to Ukraine in order to fight a proxy war with Russia, and we just sent Russia the world’s most notorious and dangerous weapons dealer? For a basketball player?!?! (And one with a history of knocking the U.S. at that.)

Please tell me we at least got some high draft picks too.

Left behind in the swap is imprisoned Marine Vet Paul Whelan. On Thursday, Whelan spoke to CNN from his Russian penal colony, saying,

I have to say I’m greatly disappointed that more has not been done to secure my release, especially as the four year anniversary of my arrest is coming up. I was arrested for a crime that never occurred. I’m happy that Brittney is going home today and Trevor went home when he did, but I don’t understand why I’m still sitting here. My bags are packed, I’m ready to go home. I just need an airplane to come and get me.

Unfortunately, you also need an administration that cares more for military vets than it does woke America-bashers who check off a bunch of diversity boxes and happen to be good at dribbling.

The House on Thursday voted to pass the so-called “Respect for Marriage Act.” The Act codifies same-sex marriage into law, and throws in the codification of interracial marriage. Because, see, if you are against the act because you believe in traditional marriage or are rightfully concerned about how the Act will be used as a weapon against the church and the faithful, you are not only a homophobic bigot, you are a racist.

Shameless, I know. But in the festive spirit of the season, let’s look at the irony. The “Respect for Marriage Act” is being championed by the same people who spent two generations telling Americans marriage was just a piece of paper.

Seriously, it’s the first time in 40 years the NYT has seen a work stoppage.

Disinformation Down 92% As NYT Writers Go On Strike https://t.co/j6ayaCE393

Did the US Government Lose a Cartel Hitman?

A notorious Mexican cartel hitman seems to have disappeared from the U.S. Federal prison system. And Mexico wants to know what’s going on. Edgar Valdez-Villreal is supposed to be in the slammer until 2056. He’s accused of torturing and decapitating dozens of victims. But suddenly he’s listed as “not in BOP custody” on the Bureau of Prisons website. Mexican President Andres Manuel Lopez Obrador calls the situation “very strange” and is demanding answers.

Let’s hope he has been transferred, not released. But with this administration, who can tell? I mean, sure Valdez-Villreal decapitates people, but it’s not as if he took a selfie at the Capitol on January 6 or something serious.

Massachusetts Library Nixes Christmas Tree Because It Made Some People ‘Uncomfortable’

The Endicott Branch of the Denham (Massachusetts) Library doesn’t have a Christmas tree up this year. Why? Branch supervisor Lisa Desmond also wanted to know. “I was told ‘people’ were made uncomfortable last year looking at it,” Desmond said on Facebook. “I’m sorry, WHAT?”

The Board of Library trustees is meeting December 13 about the issue. Desmond is encouraging people to attend or write letters.

“Please bring Christmas back to my beautiful library,” Desmond says, “And always lead with love in your heart.”

Prayers for singer Celine Dion. The big-voiced Canadian announced she is battling a rare, incurable, debilitating neurological disorder called “Stiff Body Syndrome.” It causes stiffening of the body and has knocked out her ability … at least for now … to sing and perform. She has cancelled her planned 2023 tour.

Celine opened up about her diagnosis in an emotional Instagram video.

We join Celine’s millions of fans around the world in praying for a healing, and that therapy and treatment will again allow her back onto the stage.

Sure, in honor of next week’s 25th anniversary of Titanic’s release we can post the great “My Heart Will Go On” to remind us of her gift. But it’s Christmas.

Here’s Celine delivering as only she can with “O Holy Night” to take us into the weekend.

Oh, okay. Encore! Encore. Ladies and gentlemen. Miss Celine Dion, with “My Heart Will Go On.”