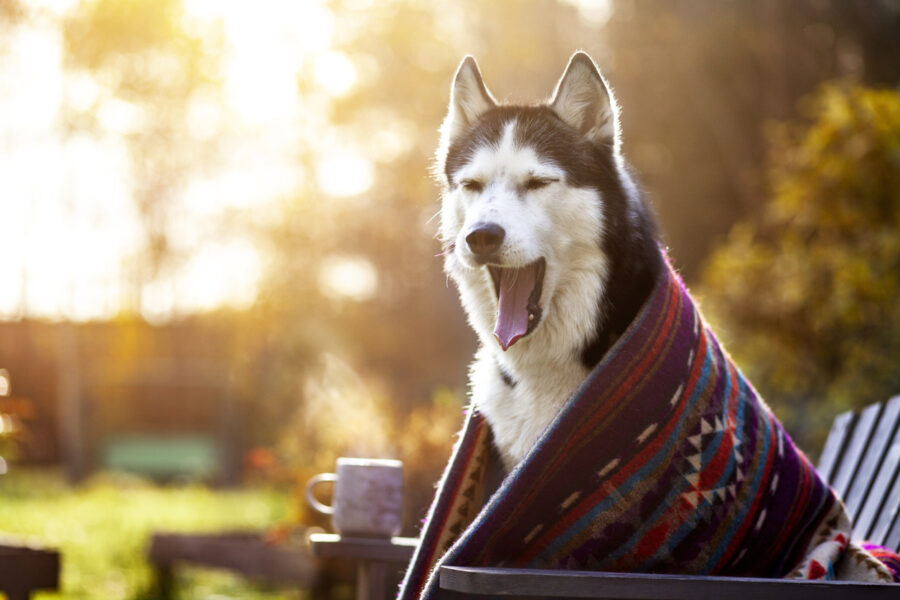 Monday was a day of polling numbers. And let’s just say Joe Biden and the Democrats have had better days.

GOP Measuring Curtains for the House

Come January, Nancy Pelosi will have plenty of time to chauffer her husband around Napa Valley. New polling and analysis out Monday from Politico and Fox News shows Republicans are solidly positioned to take over the House of Representatives come the midterms.

The latest Fox News Power Rankings is projecting Republicans will take the House, with at least seven seats to spare. In their “best case scenario” for the GOP, Republicans will end up with a 55 seat advantage.

Why? In addition to the usual mid-term swing, you’ve got Joe “Repeat the Line” Biden.

According to Politico, Joe Biden dismal polling is not only giving the GOP the edge in about 30 usually competitive swing districts, but …

Biden’s toxicity has given the GOP optimism about seriously contesting a fresh crop of about a dozen seats that the president won in 2020 by 9 points or more — from western Rhode Island to California’s Central Valley to the suburbs of Arizona’s capital.

Right now, Biden is underwater in 11 districts that he carried by double-digits less than two years ago.

Over all, Biden is so deep underwater he’s at risk of getting the bends.

For example, according to a Rasmussen survey out Monday, Biden has lost majority support for the first time among Blacks. He now stands at only 48%.

As for 2024, nearly two-thirds of Democrats do not want Biden to run again. That includes 94% of Democratic voters under the age of 30, according to a New York Times/Siena College poll out Monday.

Congrats to Condoleeza Rice, Part-Owner of the Denver Broncos

Anyone can be Secretary of State. (See Hillary Clinton and Tony Blinken.) But to be an owner of an NFL team? That’s something. Congratulations to former Secretary of State Condoleeza Rice. The football fanatic has become part-owner of the Denver Broncos.

You always wondered why Rice didn’t run for president or become someone’s VP. Seems the daughter of a football coach was holding out for her real dream job, NFL Commissioner. (Again, anyone can be president or vice president.)

Not quite that gig … yet. But part owner of the Russell Wilson-led Broncos? Now, that’s a nice job for a nice lady.

Even Kelly Shackelford is Amazed at What SCOTUS Has Done for Religious Liberty!

The magnitude of two Supreme Court rulings in defense of religious liberty and the 1st Amendment is only beginning to be felt. The lawyer greatly responsible for those victories, First Liberty’s Kelly Shackelford, is himself in awe of what the court has done. He sat down with our own James and Betty Robison to talk about it.

For months, former Trump strategist and populist broadcaster Steve Bannon has defied the January 6 Committee’s demand that he testify. He refused to violate the Executive Privilege Donald Trump deserved as head of an independent branch of government. Recently, Trump decided to waive that privilege, permitting Bannon to confront the members of that flailing, partisan committee. Bannon has jumped at the chance and will testify soon. We can’t wait. Bannon’s will be the only portion of this second OJ trial worth watching. Bannon against those congressmen will look like Kramer tossing around those 10-year-olds at his dojo.

We predict that. unlike Cassidy Hutchinson, Bannon will not rely on invented hearsay remarks that later turn out to be 100% made-up. But Peggy Noonan, National Review, and the rest of the RINO herd won’t be oohing and aahing about his courage.

Speaking of January 6, Paul Ryan has admitted that his reaction to that peaceful protest was to go full teenage girl, and start sobbing:

Former House Speaker Paul Ryan was “sobbing” as he watched the January 6, 2021, attack on the US Capitol unfold on television, a new book reports. https://t.co/dvho78tzQU

By contrast, Stream Senior Editor John Zmirak wrote the day after the protest:

At the sight of tattooed, horned men loping around the U.S. Capitol, and some jester squatting in Speaker Pelosi’s chair, it would take a man with a heart of stone to witness it all without laughing.

Go back and read the rest of Zmirak’s real-time reaction to that “second Fort Sumter,” that “new Pearl Harbor attack,” that “insurrection” which “threatened our Republic” with an arsenal of selfie cameras and American flags.

What the Second Amendment Really Says About ‘Weapons of War’

Dutch and German farmers are blocking roads and facing police violence, to protest their governments’ plans to ban fertilizer and destroy their way of life. All this in the name of “protecting the climate.” The government buildings in Sri Lanka were overrun by protestors who drove out the country’s leaders for similar reasons. It turns out that Sri Lanka has been obeying globalist orders and imposing famine on its people in the name of such climate goals. Check out this fascinating Substack, which explains what happened there and what seems to be happening here via intentionally high prices for energy: Green Dogma Behind Fall Of Sri Lanka (substack.com)

Have you ever wondered why the safe, cheap, widely effective medicine Ivermectin was effectively banned for use against COVID, while a rushed, untested vaccine created using unborn babies was forced down our throats? Or how the government got away with this massive assault on our medical privacy, and boondoggle for Big Pharma? Dr. Ben Carson and C. Boyden Gray, two White House veterans, expose the ugly truth right here.