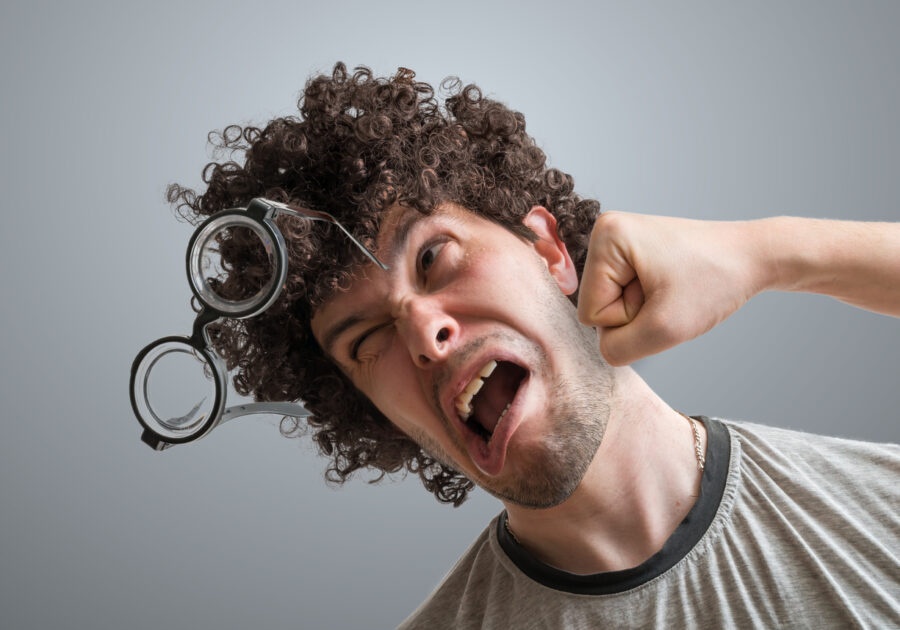 Today’s cup of Joe comes with a shot of Paxlovoid.

Biden Doesn’t Have Cancer, But Does Have COVID

Joe Biden — the double-vaxxed, double-boosted president who claimed last year that if you get the jab you won’t get COVID — has tested positive. Finally something positive comes out of the White House and it’s a stinkin’ COVID test. Thankfully, the White House says Biden only has “very mild symptoms.” And he has tweeted he’s “keeping busy.”

Folks, I'm doing great. Thanks for your concern. Just called Senator Casey, Congressman Cartwright, and Mayor Cognetti (and my Scranton cousins!) to send my regrets for missing our event today.

We wish him a speedy recovery, of course. But I have to ask, if the oil industry caused his skin cancer, as he claimed Wednesday, can we blame the gain-of-function research industry for his COVID?

But then, Jean-Pierre jumped in. “Look, I don’t think that that matters, right? I think what matters is we are prepared for this moment.” It does not matter where a world leader who was running around the Middle East last week, meeting who knows how many people, caught the virus? Think it might matter to them? Think it’ll matter to anybody who’s been around him since he became contagious?

So-called “pro-choice” lawmakers are so terrified of expectant mothers actually knowing the choices that they begged Google last month to censor crisis pregnancy centers from their search engines.

17 GOP Attorney Generals have sent a letter to Google warning them that doing anything to limit the pro-life health centers will lead to possible legal action.

“Suppressing pro-life and pro-mother voices at the urging of government officials would violate the most fundamental tenet of the American marketplace of ideas,” the AGs told Google CEO Sundar Pichai.

Do it, and the AGs will launch investigations whether the censorship violates antitrust or religious discrimination laws.

Meanwhile, I wonder what Elizabeth Warren and the other pro-life pregnancy center-hunting ghouls think of this story.

Tuesday we mentioned Mike Pence is heading to New Hampshire again, further signaling his interest in a 2024 run.

He’s hardly the only Republican who has been flirting and teasing a run in recent days.

Anything Joe Biden signs will all but guarantee that Iran gets the bomb. No deal is better than a bad deal. And if this president signs any sort of deal, I’ll make you a promise. The next president will shred it on her first day in office.

Her audience at the Christians United for Israel meeting caught her meaning. As they applauded, Haley added, “Just saying, sometimes it takes a woman.”

As The Hill reminds us, Haley said last year she’s not running if Donald Trump wants his old job back.

Trump has given every indication he’s in it to win it.

President Tucker Carlson?! Who knows? The popular Fox News is host denying any interest in a 2024 run, but …

The popular Fox News host was in Iowa Friday. Iowa. State motto: “If You Hold Elections They Will Come.” During his address at the Family Leadership Summit, Carlson certainly sounded like a candidate. Enough that the Daily Caller’s Kay Smythe waxed poetic about the possibility. And GOP Rino consultant Juleanna Glover has become so worried about a Tucker run, she wrote in Politico about the need for Jon Stewart to run to thwart Carlson.

Punching at the News

Great. Now do the American president.

Said Mayorkas, “There’s this massive wall made up of the same material as AOC’s handcuffs!”

We kid. But not about what Mayorkas said about the border being secure. He actually thinks 200,000 illegal immigrants crossing the border a month with an estimated 40% of the women being sexually assaulted is “secure.”

According to a new Quinnipiac Poll, Biden’s support among Hispanics has dropped to 19%. Illegal immigration wrecking border cities, abortion, inflation, transgender indoctrination. Name the policy, and Hispanics are down on Joe. Having his old lady compare them to tacos doesn’t help matters either.

Now polio? Is this administration really going to run through every calamity to strike every previous administration? American history’s worse hits? What next? A Whiskey Rebellion?

“But don’t worry,” said the judge who granted them the cashless bail. “We’re pretty sure they’re vaccinated.”

We made that up. But the judge might as well have said it. And who needs a judge anyway. All a revolving door needs is the occasional repairman to squirt some grease in the works.

Oh, and in another story, the women of The View have not hit the gym since 2008.

I kid. Oddly, the researchers say exercise doesn’t seem to boost men’s brain speed. Though watching sports with other men does seem to decrease brain speed. I kid again.

A bit of advice, guys. Don’t try to tell your lady to “take a hike!” and excuse it by saying, “C’mon. It’ll make you smarter.” Just some advice for date night.

A woman’s personal journey, “How a Pregnancy Resource Shelter Helped Me Follow My Dreams — Without Sacrificing My Children.”

Love Thy Neighbor: “A Pro-Life Women’s Health Center Opening Next Door to Abortionist at Center of Roe Overturn