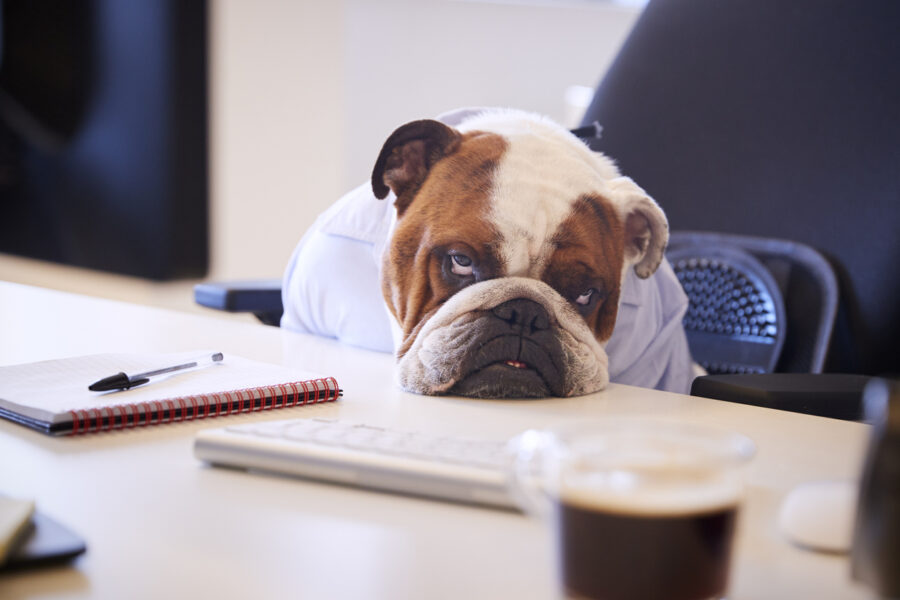 Can’t help but start off the week with another pearl of of wisdom from the woman who sits a heartbeat away from the presidency.

REPORTER: “Did Dems fail by not codifying Roe v. Wade over the past 50 years?”

HARRIS: “…I do believe that we should have rightly believed, but we certainly believe that certain issues are just settled…and we’re living in real unsettled times.” pic.twitter.com/bkB2Xp4W14

Yeah. What she said.

Update: You Know the Oil From Our Strategic Reserves Biden Sold to China? A Bunch Went to the Chinese Gas Giant Tied to Son Hunter

If only Biden cared about Americans as much as he did his family’s bank account. Remember last week when we told you Biden sold to China oil from our U.S. Strategic Petroleum Reserve — oil that he released supposedly to lower our gasoline prices? There’s a development.

Sinopec is “wholly owned by the Chinese government.”  And …

Sinopec is also tied to Hunter Biden, whose private equity firm, BHR Partners, bought a $1.7 billion stake in the company seven years ago.

Hunter’s lawyers told the New York Times in November that Biden Inc “no longer holds any interest, directly or indirectly in either BHR or Skaneateles.”

However, the Washington Examiner reported that Hunter remained listed as a part-owner of the firm as late as March.

Last week, audio emerged of a phone message Joe Biden left for Hunter in late 2018 indicating he had full knowledge of his son’s China dealings. When a New York Times article appeared mentioning Hunter’s Chinese connections, but did not include the extent of Biden’s business dealings, Joe called Hunter to tell him “I think you’re clear.”

Amazing, when you consider that if a Russian had a Mai Tai at a Trump resort there’d be a federal investigation.

Wait! I Thought No Courts Ruled in Favor of Trump When It Comes to the 2020 Election!

The Wisconsin Supreme Court declares that the use of drop boxes … and subsequent widespread ballot harvesting … in the 2020 election was illegal. They’ve banned their use in future elections in the state.

This comes in the wake of a Wisconsin special counsel discovering widespread harvesting abuse, including thousands of incapacitated people in nursing homes having their votes harvested, even when comatose. The special counsel investigation also blasted the drop box scheme paid for by money funneled to radical groups by Mark Zuckerberg to operate inside … indeed, take over … election offices in five key Wisconsin cities.

True the Vote and the film 2000 Mules estimates that at least 16,000 illegal votes were harvested by the Mules hired to stuff the boxes for Biden. And that just counts the Mules who made at least 10 stops at drop boxes and five stops at liberal NGOs.

That’s alone is just 6,000 votes away from Trump being the winner. Reduce the Mule stops to 5 and Trump is the victor.

This also doesn’t count the hundreds of thousands of Wisconsin voters who were told by their Democratic leaders they could use COVID as an excuse to do mail-in. Shortly after the election, a judge ruled that action illegal. All you needed was 1 person in 20 to be fit enough to vote in person, and again, the election goes to Trump.

But here’s the good news. The decision by the Wisconsin Supreme Court loudly snuffs out the perpetual claim that no court has ruled in favor of a 2020-connected challenge. That has been a lie since nearly the beginning, as courts that did actually look at evidence have in many cases supported the claimants. Not in time to do anything about it, which is why we have a corrupt, dementia-riddled incompetent running America right into the ground.

Protesters Harass Justice Brett Kavanaugh While He’s Out for Dinner .. White House Fine With It

Protesters disrupted Justice Brett Kavanaugh while he was having dinner Wednesday night. The harassment comes just weeks after the attempted assassination of the Supreme Court Justice. And the White House is loving it.

According to Politico, the protesters arrived at Morton’s and tried to get the restaurant to kick Kavanaugh out. Morton’s told Politico  “Honorable Supreme Court Justice Kavanaugh and all of our other patrons at the restaurant were unduly harassed by unruly protestors while eating dinner at our Morton’s restaurant.”

The group ShutDownDC claimed in a tweet that Kavanaugh and his security detail was forced to leave from the back of the restaurant.

We hear Kavanaugh snuck out the back with his security detail. @mortons should be ashamed for welcoming a man who so clearly hates women.

It must have been one delicious steak. A source tells Just the News that Kavanaugh “neither heard nor saw the protesters, ate a full meal and left before dessert.”

ShutDownDC is actually offering to pay service staff to rat out the presence of conservative justices. Call it a bounty.

Asked about Kavanaugh being hounded by mobs, White House press secretary Karine Jean-Pierre brushed it off with a “That’s what democracy is.”

Poor guy. He left before his soufflé because he decided half the country should risk death if they have an ectopic pregnancy within the wrong state lines. It’s all very unfair to him. The least they could do is let him eat cake.”

I will never understand the pearl clutching over these protests. Republicans send people to protest me all the time, sometimes drunk and belligerent. Nobody cares about it unless it’s a Republican in a restaurant. Can someone please explain the obsession because I don’t get it.”

(Unbelievable how one mouth could put out so much ignorance and disinformation in such a short space. It truly is epic.)

The Daily Wire’s Matt Walsh had an epic comeback, referencing AOC’s meltdown over January 6: “Didn’t you cry about having a near death experience because people were trespassing in a building you weren’t even in?”

The danger to conservative figures is real … and AOC knows it. Just ask Steve Bannon.

On Friday, former Trump adviser turned host of War Room Steve Bannon was “Swatted.” This is when someone  calls into police pretending there’s an armed danger at a house that requires a SWAT team reaction. The hope is the unsuspecting target of the Swatting will react in a way that leads to the SWAT team opening fire.

In this case, someone called a DC crisis hotline saying there was someone with a gun at Bannon’s address and had shot someone.

Heavily armed police raced to the scene, shutting down nearby streets. Of course, no gun or victim was found. Thankfully, nobody was hurt.

If you think being gunned down would stop the media from immediately criticizing you because you’re not a Liberal World Order guy, think again. The body of Japan’s former Prime Minister Shinzo Abe was not even cold before NPR, CBS and the like were knocking the murdered leader. NPR called him a “divisive arch-conservative” beholden to “ultra-nationalism.” (They later deleted the tweet.)  Similarly, CBS called him a “right-wing nationalist.”

Who can forget how the media practically danced to news of the death of Rush Limbaugh? Justice Antonin Scalia too.

But for dictators? Nothing but love.

Fox News noted that while the Associated Press was quick to headline Abe’s “divided legacy,” when Castro died the headline was “Fidel Castro, who defied the US for 50 years, dies at 90 in Cuba.” Venezuelan dictator Hugh Chavez, who destroyed the once prosperous nation, was described as a “fiery Venezuelan leader.”

Heck, even ISIS terrorist leader Abu Bakr al-Bagdhadi was described by the Washington Post as an “austere religious scholar.” Hitler, if he came out against Trump, would be described as a “popular German painter.”

Turkey’s making noise about moving again into Syria, putting the Christian community in the region at risk. The Stream interviews Johannes de Jong for the latest.

Meanwhile, I weighed on Biden’s abortion executive order with “Bewildered Biden and His Blood-Thirsty Abortion Ghouls.”  That was the speech where Biden (again) read the teleprompter prop aloud.

If you missed it:

The White House would change the official transcript to hide this latest bit of evidence of the need to invoke the 25th Amendment.