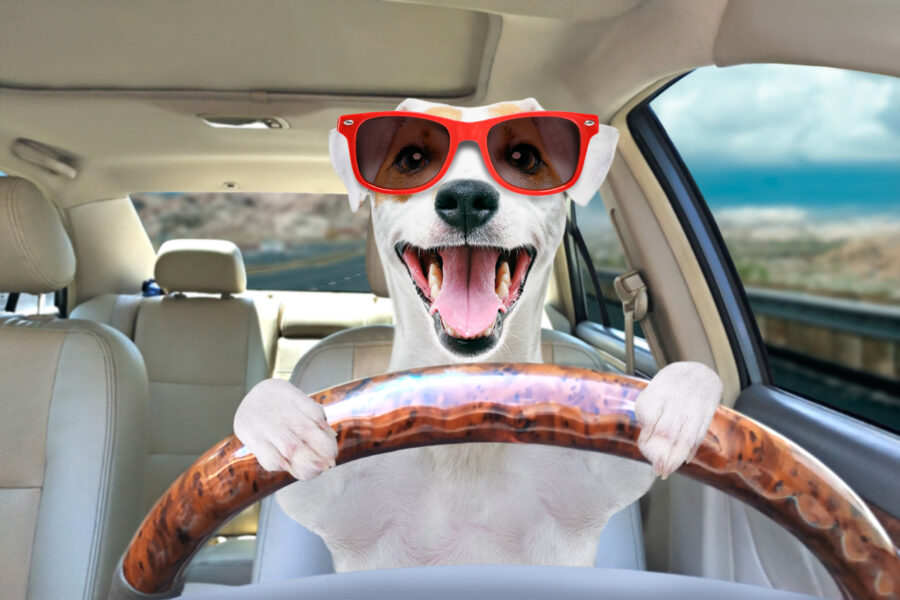 We’ve roasted up one of those Brews you’d think was laced with LSD. Such weird goings on.

But first, the Dog Days of Summer continue with another John Zmirak dog-themed gem: “Beagles, Frank Capra, and the Real Meaning of Christmas.”

To paraphrase W.C. Fields, “On the whole, I’d rather not be in Philadelphia.”

Philly’s Democratic mayor is so sick of the crime in his city that he can’t wait to leave office so he can “enjoy some stuff.” Mayor Jim Kenney made the shocking comments Tuesday morning after two Philly officers were shot during the city’s fireworks display. (Thankfully, both officers were released from the hospital Tuesday morning.)

Man, if only he were the mayor and could do something about it.

BREAKING/LISTEN: “I’m waiting for something bad to happen all the time. I’ll be happy when I’m not here. When I’m not mayor and I can enjoy some stuff.” @CoconnellFox29 follow-up question “You’re looking forward to not being mayor?” @PhillyMayor “Yeah.” @FOX29philly pic.twitter.com/yC1f96Uhw9

Kenney has been mayor for 6 1/2 years. Yet it’s the Supreme Court’s fault his city’s crime rate is spiking through the roof.

Highland Park Killer Was Wearing ‘Women’s Clothing’ During the Shooting

“Crimo was dressed in women’s clothing and investigators do believe he did this to conceal his facial tattoos and his identity,” Lake County Major Crime Task Force spokesman Christopher Covelli said. “He was seen on video camera in women’s clothing.”

Say, are you even allowed to say “women’s clothing” anymore?

Can’t wait for Crimo starring in “Drag Queen on Death Row Story Hour,” soon to be playing at a public library near you.

Meanwhile, Joe Biden said he’s “not sure” if he’ll visit Highland Park … as he did for the Buffalo shooting. Apparently, innocents killed while celebrating America by Biden-liking rappers in drag don’t rate a trip. Just like little girls and grandmothers run over in a Christmas parade by a black nationalist didn’t rate. No political points to score.

A few months back we told you how Joe Biden put the nation’s nuclear waste in the hands of a decadent drag queen who happily hinted about his assorted fetishes. Sam Brinton is the Deputy Assistant Secretary of Spent Fuel and Waste Disposition at DOE’s Office of Nuclear Energy. Perhaps you remember his stage name, “Ray Dee O’Active,” or the photos of him with a dog leash.

Believe it or not, it gets worse. National Pulse reports that in 2015, Brinton defended Rentboy.com, an underage, gay prostitution website that had been raided by the Feds.

In an article for The Advocate, Brinton called the shutting down of the underage prostitution site a “devastating assault.”

The rent boys weren’t harming anyone. But now these young men might have to return to communities and homes which have rejected who they are. And that’s when the real danger begins.

He wrote of the “turmoil as their main source of income has been ripped away due to irresponsible and archaic views of sex work.” (emphasis mine.)

Bette Midler is getting blasted by transgender activists for having the nerve to defend women. Midler tweeted:

WOMEN OF THE WORLD! We are being stripped of our rights over our bodies, our lives and even of our name! They don’t call us “women” anymore; they call us “birthing people” or “menstruators”, and even “people with vaginas”! Don’t let them erase you! Every human on earth owes you!

Naturally, trans activists immediately went on the attack, accusing her of being “transphobic” and a “TERF” (Trans-Exclusive Radical Feminist.)

The irony of Bette Midler being targeted by the cancel culture, given her incessant, vile rants against conservatives and MAGA people isn’t lost. But it’s also a case study in how it doesn’t matter what you’ve done in the past. To the cancel culture, it’s never enough. Midler has been a gay icon for decades. She actually made her bones in her early days singing at gay bathhouses. Her vampish, larger than life stage persona has been stolen … um, interpreted … by many a drag queen.

And here she is today, feeling the heat, for defending women.

Singer Macy Gray also isn’t too keen on what the transgender activists are doing. Pierce Morgan asked her whether she could define what a woman was. The key part of her response? “Everyone’s going to hate me, but as a woman, just because you go and change your parts doesn’t make you a woman, sorry.”

“A woman goes through a completely unique experience and surgery or finding yourself doesn’t change that. Being a little girl is a whole epic book, you know? You can’t have that just because you want to be a woman.”

Morgan asked if Gray was worried about blowback.

“But it’s the truth. I don’t think you should be called transphobic just because you don’t agree — there’s a lot of judgment and throwing stones at people for just saying what it is.”

Prediction: You won’t be seeing Bette or Macy being asked to sing any theme songs for Disney in the near future.

Tomorrow night at 9 Eastern, Stream Senior Editor Tom Gilson is hosting what should be a fascinating webinar called, “How to Have a Good Disagreement in a World Turned Disagreeable.” Details can be found in his new article, “Top Three Anti-Christian Arguments in Post-Roe America.”