The Morning Brew: A Drag Queen in Charge of Our Nuclear Waste? Yup.

Meanwhile, Adele's called a "transphobe" for saying she's proud of being a woman. 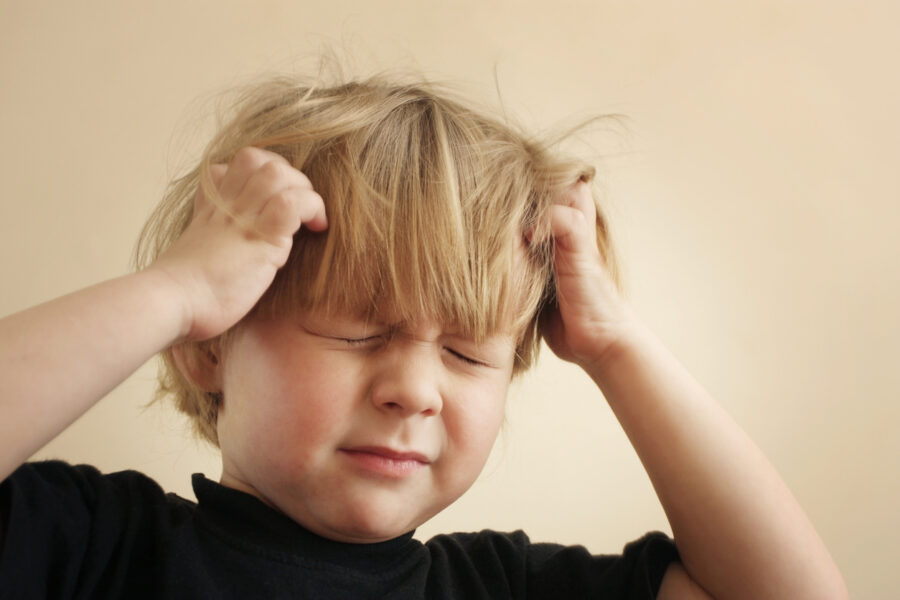 Set for a “Super” Weekend? Go Rams, Bengals and Super Bowl commercials! (Well, except for the woke ones.)

Let’s get pouring so you can get roaring. Though if you have a sensitive stomach, you may want to jump to the second story.

“Hey, HHS, I see your crack pipes to poor addicts and raise you a fetish-promoting drag queen with a possible thing for animals!” These people get more insane by the day. The Department of Energy has hired a guy named Sam Brinton as a Deputy Assistant Secretary of Spent Fuel and Waste Disposition. Brinton — unlike so many Biden hires — knows his stuff.  But …

Brinton moonlights as a drag queen named “Ray Dee O’Active.” He’s taught “The Physics of Kink” on college campuses. He boasts about wearing stilettos to Congress and the White House. And excuse the deliberate vagueness, but in interviews he has expressed a certain comfort with bestiality … certainly in role-playing as a “pup handler.” National Pulse has more on Brinton in his own words. [Warning: Graphic]

Perhaps even more disturbing: Higher ups in the Office of Nuclear Energy at the Department of Energy looked over all the suitable candidates and actually said, “Yeah, this one here with the dog leash is the best choice for the job!”

The big question: Even if Brinton’s got the technical knowledge, how’d he get a security clearance?

The Army has completed a 2,000-page report on the disastrous Afghanistan withdrawal. The Washington Post got their hands on a copy, and the findings are nauseating.

The report is filled with accounts of military leaders on the ground getting increasingly frustrated and concerned about Washington’s lack of urgency or interest in the deteriorating situation in Afghanistan. The State Department didn’t seem to have an evacuation plan for Afghans who assisted us, even as Kabul was hours away from falling. Military leaders also wanted to keep Bagram base, but limitations imposed by Joe Biden made that impossible.

And now, tucked deep in the report, comes this nugget. Jill Biden, along with other figures, slowed down the withdrawal process. This is according to Rear Adm. Peter Vasely, the top U.S. commander in Kabul during the investigation. He said the withdrawal was made more chaotic by people like the First Lady, the White House, Congress and even Pope Francis causing a “distraction” by constantly asking special favors to help get certain people out.

“You had everyone from the White House down with a new flavor of the day for prioritization,” Vasely told investigators. “I cannot stress enough how these high-profile requests ate up bandwidth and created competition for already stressed resources.”

Pelosi Wants to Limit Audience for State of the Union to 25 Members from Each Party. GOP Fights Back

People who want to see Joe Biden speak? That’s news for sure. However, a group of House Republicans are requesting Nancy Pelosi allow all members of Congress to attend Joe Biden’s State of the Union address. They claim Pelosi is planning to allow only 25 members of each party to attend. Blaming COVID restrictions, of course.

This, they say in a letter, violates the Constitutional requirement that the President provides “periodic updates to Congress, and it is the responsibility of members of Congress to participate fully in this process.”

Adele Called a ‘Transphobe’ for Saying She ‘Loves Being a Woman’

Hard to believe the Brits are the same people who took all those German V1 and V2 rockets without flinching. Singer Adele is being called “transphobic” for declaring at the Brit Awards that she “loves being a woman.” The awards show was supposed to be “gender neutral.” They did away with Male Artist of the Year and Female Artist of the Year. Adele won Artist of the Year, and said:

“I understand why the name of this award has changed, but I love being a woman and being a female artist — I do! I’m really proud of us, I really, really am!”

#ADELE: “i really love being a woman and being a female artist” #Brits pic.twitter.com/w63u7DyCuo

Oh, no! She was immediately hit with charges of being a transphobe who called for “the destruction of the trans community.” Others are calling her a TERF — or “trans-exclusionary radical feminist.”

Somewhere even Boy George has to be saying, “Are you kidding me?”

Please, oh please, Adele. Do not apologize or try to appease these people.

Reason #1011 Why Dolly Parton is the Bomb: Dollywood to Pay Employees to Go to College

Tell me if this doesn’t sound like a slice of heaven. Work at an amusement park in the beautiful Smokey Mountains, surrounded by some of the world’s best music, and have said amusement park pay for you to go to college. But sure enough, that’s what Dollywood is offering. Starting February 24, Dollywood will “pay all tuition costs, fees, and books for employees who pursue higher education. It includes all part-time, full-time, and seasonal employees from day one on the job.”

Did the Olympics ski-jump the shark by giving Beijing the 2022 Winter Games? Sure looks that way. NBC is on track for the lowest rated Winter Games in history. Take just Tuesday night. Deadline reports the Total Audience Delivery across all platforms was 11 million. On the corresponding day during the 2018 Winter Olympics, NBCUniversal averaged 22.6 million.

In light of the current Beijing Olympics and calls for athletes to walk away, Faith McDonald recalls the inspirational story and sacrifice of Eric Liddell in “An Olympian Sacrifice.”

Spring Training was supposed to start in days. But it ain’t happening, and Stream editor and sports geek Tom Sileo knows who to blame: “MLB Lockout: Rob Manfred, Owners are Ruining Baseball.”

Coming up at 9 a.m. eastern, The Stream posts my “January 6 Shockers, Mysteries and Botched Manipulations.” Tell me, would you describe a police officer repeatedly beating a woman who is clearly already unconscious “objectively reasonable”? No? Well, D.C.’s Metropolitan Police Department thinks it is. At least when it’s a Trump supporter.