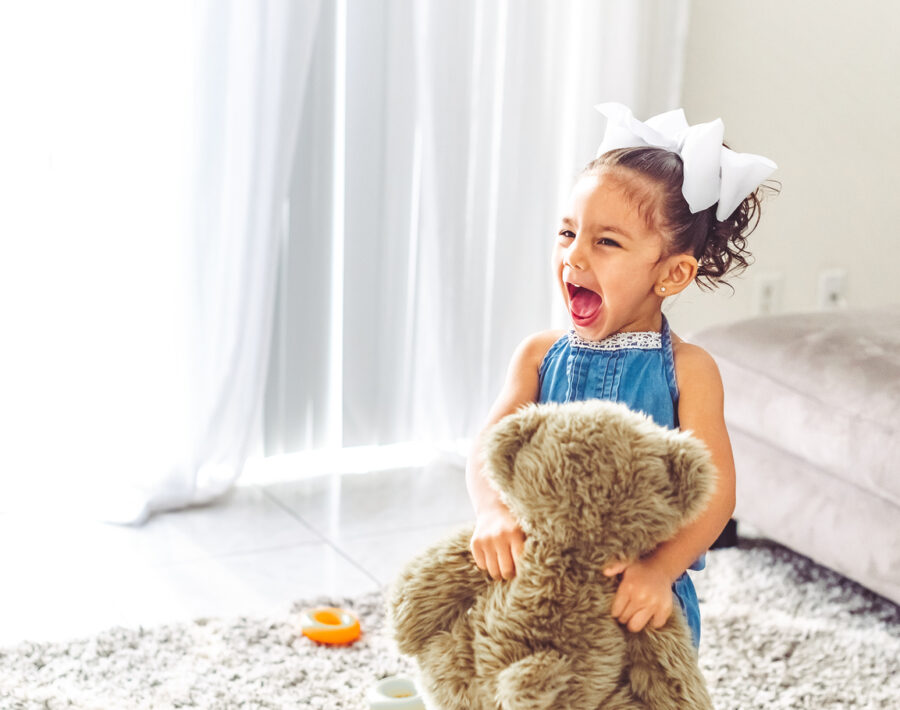 We’ve got a slammin’ Brew set for you.

Joe Biden announced Wednesday that he will unilaterally cancel $10,000 in student loan debt for those making $125,000 or less and will cancel $20,000 for those who received Pell Grants.

In keeping with my campaign promise, my Administration is announcing a plan to give working and middle class families breathing room as they prepare to resume federal student loan payments in January 2023.

How much is this going to cost taxpayers? Including the ones who paid off their debts or never went to college? $300 billion dollars, according to the Penn Wharton Budget Model. And if Biden eliminates some of the income restrictions, this payout could end up costing us nearly a trillion dollars. What’s more, it’ll disproportionately benefit wealthier Americans.

According to several experts who spoke to Fox Business, you can also expect the student debt payoff to lead to higher tuition costs.

Does Joe Biden even have the authority to cancel out student loan debt? Nancy Pelosi didn’t seem to think so a few short months ago.

“People think that the President of the United States has the power for debt forgiveness. He does not.” pic.twitter.com/pfJPai41Kf

Biden Denies Any Advance Knowledge of the Mar-a-Lago Raid

Biden was asked Wednesday if he knew beforehand about the raid on Mar-a-Lago. “I did not have any advance notice. None. Zero. Not one single bit.”

Just as he never had any conversations with Hunter about his international business dealings.

74% of Americans think the country is heading in the wrong direction. Two tweets within minutes Wednesday morning give us one reason why:

“BREAKING: President Biden announced that he is sending $2.98 billion in new military aid to Ukraine that will enable forces to fight for years to come. Biden said the aid will allow Ukraine to acquire air defense systems, artillery systems and munitions.”

BREAKING: President Biden announced that he is sending $2.98 billion in new military aid to Ukraine that will enable forces to fight for years to come. Biden said the aid will allow Ukraine to acquire air defense systems, artillery systems and munitions. https://t.co/UdkrdIMAtc

Fentanyl is pouring over Biden’s open border, courtesy of his friends in the CCP who stuffed the family coffers. Our tax money is pouring into Ukraine, another nation that greased Hunter’s palm.

It’s not just that the country is on the wrong track. Biden’s gravy train is running right over the American people.

Another critic of the regime has faced attempted assassination by proxy. Marjorie Taylor Greene was “swatted” early Wednesday morning. Swatting’s when someone calls 911 with a false report to generate a SWAT team response at the home of the target. The hope is the target responds in a way that results in violence.

It happened to Steve Bannon last month. In this case, the incident occurred at 1 a.m.

According to Rome Police Department, “officers responded to a 911 call reference to a subject being shot multiple times at an address within the city limits. When officers responded they discovered this was the home of Marjorie Taylor Greene. She assured the officers there was no issue, and the call was determined to be a false call commonly known as ‘swatting.’”

The police then received a call from an electronically-altered voice taking credit for the call, blaming MTG’s position on transgender girls.

Thankfully, Greene and her family were not hurt. The U.S. Capitol police have joined the Rome PD in investigating. Greene is undaunted.

See why Jay believes the Academy’s statement is more PR than change of heart.

Looking for a way you can help stop the madness, at least in our schools? Jay has a place to go for that:

If you're concerned about gender ideology overrunning our schools, you can file a public comment (before September 12) about the Title IX revisions. It's not hard to do. Here's a video explaining it: https://t.co/YM5aXbHnLs

New York Democrats have been electing her to Congress since before grunge rock was a thing. But now the system’s sexist and misogynist? Then again, she did lose to a male who has not only lost his fastball, he can barely roll the ball off the mound.

Could another factor have played a part in Mahoney’s loss? Twice in the past week, former President Trump issued humorous mock endorsements of Mahoney. Is it possible Trump-hating Democrats in the district believed the endorsement was real? Nobody’s going to admit that to an exit pollster, but you do have to wonder.

By the way, why isn’t calling the election system “sexist” a threat to democracy? Asking for a friend.

If you won only by saying “I want to kill more babies,” what have you really won? Aside from the applause of demons …