Plus Scottish man denied chance to give blood because he wouldn't answer if he was pregnant. 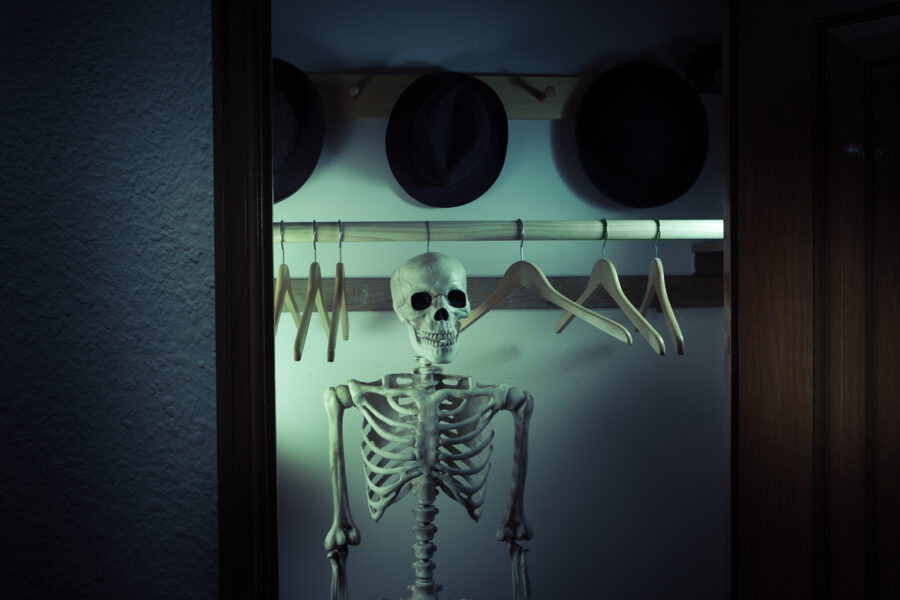 Summer officially arrived at 5:13 a.m. Eastern Time. It tried to be quiet so as to not awaken you.

Is Pope Francis About to Retire?

Checking out Indeed.com this morning? There may be a job opening in Rome. Or not.

Speculation is swirling that Pope Francis is preparing to hang up the fisherman’s shoes. Retire, like his immediate predecessor Pope Benedict. As the Daily Mail reported, Francis has postponed a planned trip to Africa citing knee pain, and announced a consistory to name new cardinals in August … which is traditionally a vacation month for the Vatican.

Megyn Kelly happens to be in Rome on vacation herself, and during a tour of the Vatican noted the presence of what her tour guide called an unusual number of Cardinals hanging around.

Unusual activity at the Vatican as reports break that Pope Francis may be about to resign. (And we are there!) pic.twitter.com/P2AetNECH1

However, Vatican insiders tell AFP that “In the pope’s entourage, the majority of people don’t really believe in the possibility of a resignation.” Michael Brendan Dougherty at National Review lays out the case for and against Francis retiring.

If Francis does retire and a new Pope is named, that would mean there’d be three living Popes. Pope Benedict retired in 2013.

Biden Showering With His Young Daughter?

On Thursday night, Tucker Carlson covered a breaking story on the Daily Mail revealing shocking details from the diary of Joe Biden’s daughter Ashley. She had written, in the context of trying to uncover the source of her sexual addition, “I remember having sex with friends @ a young age; showers w/ my dad.(probably not appropriate.)”

Said Tucker, “If you are the father of daughters, ask yourself: is there any explanation for that behavior that is justifiable?” He added, “If that’s not child molestation, it’s definitely close enough to justify a police visit.”

Tucker also blasted the FBI for not only raiding Project Veritas to get at the diary, but launching a criminal investigation against the woman who found the diary at a halfway house. “Joe Biden is using the FBI as his own secret police.”

Last year, we wrote about the Project Veritas raid and the details of the Ashley Biden diary, particularly in the context of the Hunter Biden laptop and the common theme of abuse and addiction. Read it here.

Is vandalism inside the Capitol a crime? Even when directed at a Member of Congress? And the perp is a Congressional staffer? Not if you’re a Democrat.

Last March, Timothy Hysom, the chief of staff for Democratic Rep. Jack Auchincloss was busted by Capitol Police, accused of defacing seven posters outside the office of Rep. Marjorie Taylor Greene over the course of several weeks. Christian-themed posters, I might add, according to the arrest warrant. Hysom didn’t like the scriptures and traditional family messaging of the posters.

The cops referred Hysom, a longtime aide to Adam Schiff, to the DOJ for prosecution. I mean, if walking around the Capitol in Viking gear gets you hard time, certainly repeatedly defacing posters is worth some sort of punishment.

Not in the Swamp. The same U.S. attorney’s office that is crucifying J6 defendants declined prosecution.

Auchincloss blamed Taylor Greene and her “foul, mean-spirited posters” for Hysom’s actions. Taylor Greene will be making a statement about the DOJ’s disinterest later today.

Airlines have been cancelling flights in droves in recent weeks. Over 2,000 on Saturday and early Sunday alone. Last week, Secretary of Transportation Pete Buttigieg had a flight cancelled. And since the problem now impacts him, he wants the federal government to act.

Buttgieg won’t say what action the Feds will take, just that he’s waiting to see how the airlines handle Fourth of July travel.

A main reason for the cancellations? Pilot and worker shortages.

Why are there shortages? As Epoch Times reports, “Airlines are scrambling to hire pilots and other workers to replace employees whom they encouraged to quit after the pandemic hit and as airline companies fired thousands of workers for not complying with their COVID-19 vaccine mandates in 2021.”

And who was mandating the vaccines? The same federal government Buttigieg now wants to use to squeeze airlines. So his solution to the problem is turning to the people who caused the problem.

Worker shortages at the FAA itself are also contributing to delays. The FAA answers to Buttigieg.

Does WHO Director General Believe Lab-Leak Cause of COVID Pandemic?

Uh-oh. Better ban him from Twitter. Cancel him as a xenophobic conspiracy theorist. The Director-General of the World Health Organization recently confessed to a senior European politician that the COVID-19 pandemic most likely sprung from a “catastrophic accident” at a lab in Wuhan. Or so a senior British government source told The Mail.

Publicly — and as recently as this month — Tedros Adhanom Ghebreyesus is still feigning ignorance. “We do not yet have all the answers as to where it came from or how it entered the human population. All hypotheses must remain on the table.”

Dr. Anthony Fauci and friends actively worked in 2020 to quash the lab-leak theory. Rep. Jim Jordan said Monday that if the Republicans take back the House, they will investigate Fauci’s role in suppressing the theory. First step: hearing from the 11 virologists who were on a February 2020 phone call where Fauci was first warned the COVID virus appeared to have been leaked from the Wuhan Institute of Virology.

66-year-old Leslie Sinclair of Stirling, Scotland, has been donating blood for nearly fifty years. Yet Mr. Sinclair was turned away from a clinic in the U.K. last week because he refused to answer a new question on the donor form.

The form asked if he was expecting a child or has been pregnant in the past six months. (Pregnant women must wait six months after giving birth to donate.)

I pointed out to the staff that it was impossible for me to be in that position but I was told that I would need to answer, otherwise I couldn’t give blood.

I told them that was stupid and that if I had to leave, I wouldn’t be back, and that was it, I got on my bike and cycled away.

The Director of the Scottish National Blood Transfusion Service (SNBTS) said, “As a public body we take cognisance of changes in society around how such questions may be asked without discrimination and have a duty to promote inclusiveness – therefore all donors are now asked the same questions.”

Dr. Michael Brown asks, “Which of These Three Christians Does More Spiritual Harm?”