Plus the latest on Bills safety Damar Hamlin. 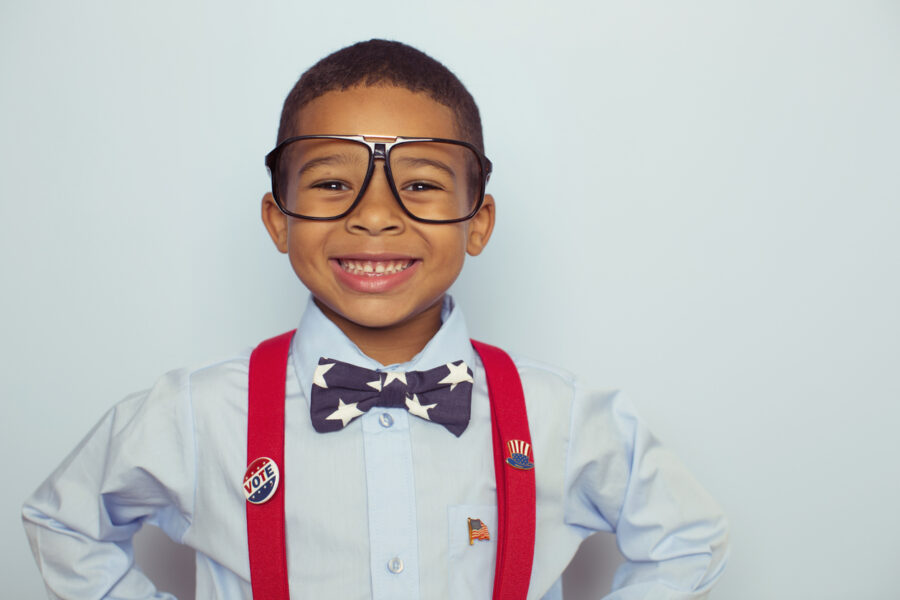 Today’s Brew is for the Bills Mafia. And today, all football fans are part of the Bills Mafia as we continue to pray for the recovery of Bills safety Damar Hamlin. Hamlin suffered cardiac arrest during Monday night’s game with the Cincinnati Bengals, likely the most terrifying and sobering moment in NFL history. He remains in critical condition as of Tuesday afternoon.

The NFL announced that the Bills-Bengals game will not be resumed this week, and no decision has been made about whether the game will be resumed at some later time. (Not sure how you can make up the game other than pushing the playoffs back a week, giving up the off-week before the Super Bowl.)

You can read our full story here.

A statement from the family of #Bills S Damar Hamlin, via @jordonr: pic.twitter.com/VolSLMraUN

Just a couple weeks ago, Hamlin spoke on “One Bills Live” after teammate Dane Jackson suffered a neck injury and had to be carted off the field in an ambulance.

I can’t even describe it, but I cherish it every second that I can. Every second of every day. We just had our prayer, our DB prayer we do every Wednesday. He was next to me and I just grabbed his hand a little bit harder just because you know, you never know when your last day could be that you get to experience something like this.

The Federalist’s Elle Purnell writes about how in moments like we experienced Monday night, there is a deep human compulsion to pray. Even among those who might normally scoff at prayer.

Why? Our souls are created for eternity. Whether we admit it or not, moments that force us to wrestle with our own mortality are less about facing death and more about facing the reality that we are part of a judgment and redemption narrative far beyond the scope of our brief earthly pilgrimage, and which extends far beyond that pilgrimage’s end.

To repentantly welcome that redemption, recognizing our utter need for it and Christ’s exclusive worthiness to procure it, inspires worshipful gratitude. To reject it, or to indifferently ignore it, is to choose a life in which the existence of death rightly inspires fear. As we pray for Damar Hamlin’s recovery, we also pray that his brush with eternity would stir onlookers to grasp their own need for the loving mercy of God.

‘Died Suddenly’: One Out of Four Believe They Know Someone Who Died From the COVID-19 Vaccines

In a completely, entirely unrelated story (if you believe the media), a new Rasmussen poll found that nearly 50% of Americans believe COVID-19 vaccinations are responsible for the unusual spike in deaths nationwide. One in four people think they personally know someone who died from the jab.

Speaker Circus: Republicans Take Official Control of House, Seem Determined to Hand It Right Back Over

History was made Tuesday as the GOP took control of the House. Kevin McCarthy became the first presumptive Speaker to lose the Speakership bid in the first round in 100 years. He also lost the second and third round. Rep. Jim Jordan, who supports McCarthy’s bid, found himself gaining votes, ending up with 20 by the end of the third round. House Democrats laughed and applauded the GOP failure to name a Speaker. Democracy or Dysfunction. Tell us in our poll below.

The danger is the Democrats are unified behind radical 2016 election denier Hakeem Jeffries with 212 votes. You need 218. If some Liz Cheney-Adam Kinzinger-esque RINOS/Never Trumpers get huffy, all you need is six to defect and vote for Jeffries and the power of the Speaker goes to the Democrats.

Congress adjourned Tuesday evening and the GOP will try again today. (Presumably after a long night of horse trading.)

Rep. Chip Roy gives some taste of the debate.

"So this is what the chamber looks like when we're actually debating and the bodies are in the chairs…"@chiproytx goes scorched earth on the swamp during speech nominating Jim Jordan for Speaker of the House. pic.twitter.com/S5INepZtua

How would you have voted? The Stream did a poll.

It does not appear to be a good day for #KevinMcCarthy. Would you vote for him if you were the representative present?

We also asked what you thought was happening on Capitol Hill.

What do you think is happening over the #HouseSpeaker?

This includes Pennsylvania’s John Fetterman. Or at least his wife. At least judging from this clip.

This is what you get when an election becomes about activists collecting ballots, not candidates convincing voters. This new U.S. senator is barely there for his own swearing in.

Incidentally, Kamala Harris, who was doing the swearing in, wanted proof of a negative COVID-19 test for any Senator or family member who sought a photo with her. Given how few people in D.C. wish to be associated with her at this point, she can’t afford to be picky.

You know how they keep telling us we are spending tens of billions of dollars in Ukraine in order to “defend democracy”? A month after moving to ban the Ukraine Orthodox Church, Ukraine President Volodymyr Zelensky has signed a new law giving himself the power to regulate media and journalists. According to the Kyiv Independent, his appointees to the National Broadcasting and Radio Council will have the power to shut down news sites that are not officially registered.

“If freedom of speech is taken away, then dumb and silent we may be led, like sheep to the slaughter.” (George Washington in his Address to the Officers of the Army, March 15, 1783.)

Stream founder James Robison offers marching orders for 2023 in a new video “What if We, the Church, Let God Use Us?”

Chenyuan Snider has a fascinating look at China now that Xi has lifted his draconian Zero-COVID policy. (Part One of a two-part series.)

The Brew: The Swamp Plays Santa for Zelensky