The Brew: Sour Grapes, Trusty Lawyers and a Cameo From a Jedi 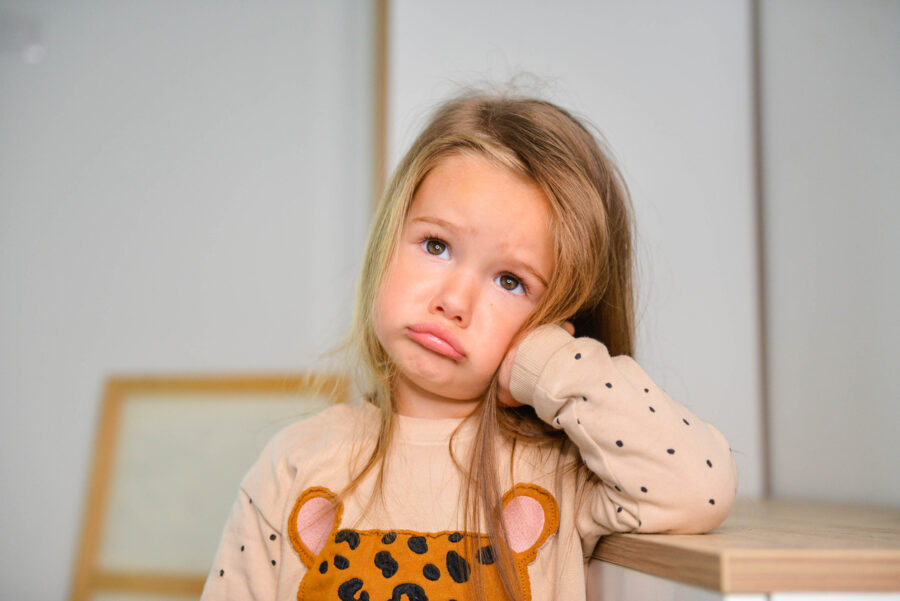 So many cups of Brew to fill, so little time!

The right of the people to be secure in their persons, houses, papers, and effects, against unreasonable searches and seizures, shall not be violated, and no Warrants shall issue, but upon probable cause, supported by Oath or affirmation, and particularly describing the place to be searched, and the persons or things to be seized.

Put simply, a warrant that says “grab anything from every day of his presidency, and anything else you spot while rummaging through his wife’s clothes” ain’t that.

Trump will also request a special “Master” be appointed to sift the seized documents determining which the Feds can look at.

Among those documents is a stash related to Crossfire Hurricane that were ordered declassified in the days before Trump left office. According to the New York Times, the stash included additional texts between FBI counter-intelligence Trump hater (and Hillary protector) Peter Strzok and his then-lover FBI lawyer (and Obama White House liaison) Lisa Page.

Gee, why would the FBI want them back?

In an absolutely, positively unrelated topic, did you know that an FBI agent pleaded guilty last week to destroying evidence that could have exonerated a Republican state legislator in Arkansas, who’s now rotting in prison? Gateway Pundit has the details.

Meanwhile, a new poll shows Trump gained support among Republican voters in the aftermath of the raid. He’s jumped from 53% to 57% in a Politico/Morning Consult poll of preferred GOP candidates for 2024.

In Case You Missed It, We are in a Civil War

The word has come down from MSNBC host Tiffany Cross. The second “Civil war is here.” And you know, the ‘MAGA mob” is to blame.

Cross made the comments Saturday morning, while railing against the “Mango Mussolini” and “Velveeta Voldemort.” (Mango Mussolini? Sounds like something you’d order at Key West Tiki bar.) Cross cited the outrage over the FBI raid at Mar-a-Lago and suspicions over the IRS doubling in size. “The MAGA mob is losing its ever-loving collective mind.”

“Tell me about it,” replied the J6 political prisoners, those who’ve been censored or fired for supporting Trump, those called “domestic terrorists” for questioning the regime, to say nothing of the churches and pro-life centers firebombed coast-to-coast. For that matter, start with the violence on Inauguration Day 2017, through the 2020 riots, through the attempted assassination of Justice Kavanaugh.

A half-a-million bucks of your tax money is going to put a new fence around Joe Biden’s Delaware beach pad. The most shocking thing? The fence is designed to keep Biden in. (Yes. That’s a joke.) If Secret Service thinks it’s necessary, fine. But the money may be better spent adding padding to nearby bike paths.

(Yeah, I know. He’s building a wall for himself, but can’t be bothered with the border wall to protect the rest of us.)

Fargo School Board Votes 8-1 to Reinstitute the Pledge!

We fight, we win. The Fargo School Board reversed course Thursday night and will reinstitute the Pledge of Allegiance at its meetings. Jerry Newcome had written about the school board’s original decision in “’Under God’ is Under Attack Again.”

Liz Cheney is handling her massive election loss like a champ. Oops. Typo. I meant “cramp.” Asked by ABC News about her 37-point loss, Cheney cried out against Republican voters. Astonished that so many “continue to believe the lie. They continue to believe what [Trump] is saying, and that is dangerous.”  (TRANSLATION: Those Deplorables can’t think for themselves.)

Wyoming voters kept saying, “You’re ignoring us and our concerns because of your obsession with Trump.” Her response: “I lost because the voters are mental.”

62% of College Students Would “Never” Room With a Trump Voter

Some 62% of current college students who identify as “Democrat” say they would “never” room with a “Trump voter.” That according to an online NBC News poll of second-year students.

I wonder how many of that 62% would describe themselves as “tolerant”?

A similar percentage of self-identified Republicans say they wouldn’t room with Biden, because quote, “sleeping with rotting corpses would creep me out.”  Okay. We made that up. Only about 28% of Republicans say they “probably” or “definitely” would refuse to have a Biden voter as a roommate.

As little interested as Democratic students are in having a Trump voter as a roommate, they are even less interested in having Joe Biden as a president.

McConnell Not Optimistic About Retaking the Senate

That’s the spirit, Mitchy! The Senate Minority Leader is just huffy because some of the Senate GOP candidates aren’t RINOs. The notion he might have to share the Senate chambers with smelly Deplorables … ugh. Sounds just like a Woke college sophomore.

The future of America is at stake. If he’s not giving 110% to win, he has got to step down from leadership.

Forget letting gang bangers run wild. L.A. has a new way to kill off its young men. The City of Los Angeles is forcing kids to wear masks while playing in youth basketball leagues. Still. In the middle of summer. After forcing all kids who participate to be vaxxed. After dropping mask mandates on private businesses. When science and common sense say forcing kids to run up and down a court with their ability to freely breath inhibited is inherently unhealthy.

A group called LA Uprising tweeted an image from a game Saturday in Mar Vista.

Right now, in West LA, kids are forced to mask while playing basketball because @LACityParks is still under the City's mask mandates that were rescinded for private businesses in April. Inexcusable and example #1032 of how LA continues to treat kids the worst. pic.twitter.com/MOyixeQvrc

LA Uprising is a non-partisan, grass-roots organization originally formed to pressure a return to in-class instruction, but has expanded to “push back against restrictions and mandates (particularly those inflicted on school children) that had little to do with stopping the spread and everything to do with endless, ineffective, unethical public health policies.”

Gender-affirming care is medical care. It is mental health care. It is suicide prevention care. It improves quality of life, and it saves lives. It is based on decades of study. It is a well-established medical practice.

There can be only one response.

Dr. Michael Brown argues in a column up last night that “The Tide is Turning Against Trans-Activism” – such as that (mal)practiced by Levine.

Finally, a bit of humor to start the week. Sounds doofy, but get a kick out of this guy nailing impressions of world leaders walking.

Sorry the video cuts off. Apparently he tried impersonating Finland’s 36-year-old partying Prime Minister, Sanna Marin, but the grinding injured his back.  (Yep. Made that up. But not about Marin’s risqué dancing.)

Billy Hallowell returns with a woman who went from the occult to Christ, in “Ex-Psychic’s Warning After Tarot Cards, Paranormal Sparked a ‘Rabbit Hole of Darkness.’”