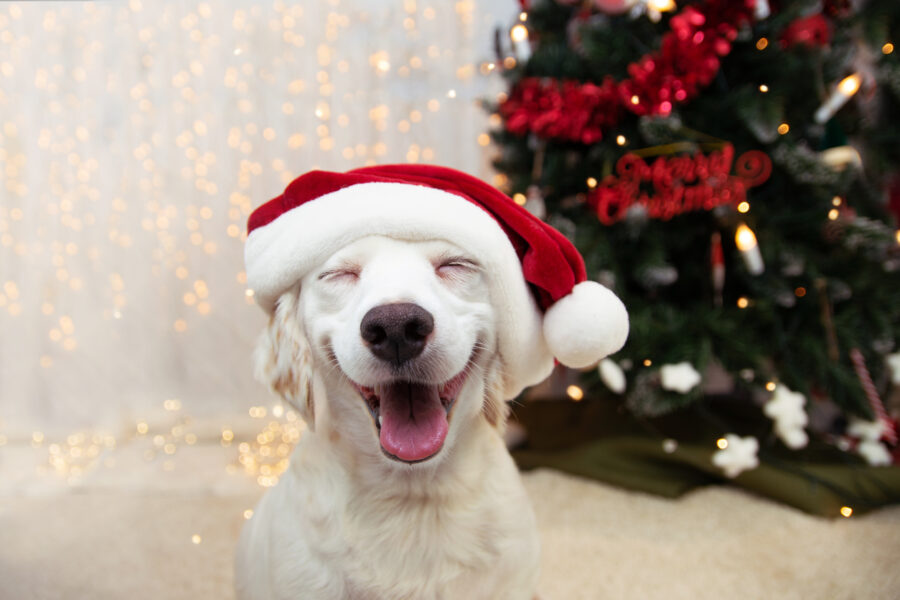 Yesterday was a travel day for yours truly, and after wrestling with airports and rentals and luggage and 3 a.m. wake-ups, who wants to deal with heavy news? Sometimes you need the silly, right?

So let’s pour out some of the more fun stories we’ve seen in recent days.

Good news for the bad guys from Home Alone. They are not the dumbest Christmas season criminals. That honor goes, at least for the present, to a man only identified as “Brad.”

Brad was at a Walmart in St. Cloud, Florida, last week when he helped himself to some of the merchandise. According to a Facebook post from the Osceola County Sheriff, Ol’ Brad picked the wrong day.

Seriously we just can’t make this up. Brad decided to steal from our good neighbors at Walmart in St. Cloud while we were conducting the Shop With a Cop event with the children of our community.

Some 40 deputies were in the store at the time.

I pity the alien race that lands on Planet Earth during the World Cup. They would instantly think Earthlings are bonkers. “So all around your planet, civilization comes to a grinding halt to watch earthlings run around a big field and fall down even when they’re not touched.” And if a nation happens to lose, you have stories like this next one.

Traditional soccer powerhouse Germany did not make it to the knock-out round, the second World Cup in a row that has happened. One German newspaper pointed the finger squarely at … wait for it … the players’ wives and girlfriends. According to Bild, their significant others weren’t partying and whooping it up hard enough!

“What is actually wrong with our WAGs (wives and girlfriends)?” Bild asked. “Not thirsty? Dancing leg allergy? Don’t feel like lunging? Be happy that you too are now flying home with your football dwarves! It can’t go on like this.”

If they gave out yellow cards for whining …

We have to step back from the silly for this major update on the weekend’s top story.

Stunning update on the #TwitterFiles. We discovered why the promised release of more of the #TwitterFiles did not happen as planned over the weekend. Seems Twitter’s Deputy General Counsel Jim Baker … the same Jim Baker neck deep in the falsified FISA applications that gave the FBI access to spy on Trump and his 2016 campaign … had been vetting the #TwitterFiles without knowledge of new management. (Hence the complications in getting more stuff out.)

Matt Taibbi, who Musk entrusted with Friday’s batch of files, tells the full story in this thread.

In light of concerns about Baker’s possible role in suppression of information important to the public dialogue, he was exited from Twitter today

Yes. His explanation was …unconvincing.

I am shocked to learn that the FBI lawyer who signed off on an illegal FISA warrant containing fabricated evidence meant to deceive the federal courts was also involved in a corrupt scheme to hide evidence about the FBI’s role in censorship of the Hunter Biden laptop story. https://t.co/YHDwNuWz3v

A New York City jury found the Trump Organization guilty of “tax fraud” over some benefits Trump had given one of his employees. (Actually, seems like they convicted him of Being Donald Trump, since criminal charges are practically non-existent in these kind of cases. And good like finding much precedent for an Attorney General being elected solely on the promise of convicting a private citizen for, “Well, we’ll find something.” Wanna bet the case eventually is thrown out?)

It’s sad to think how New York liberals turned on Trump so viciously when he was for decades the toast of the town. Back before they turned him into Satan, entertainment shows loved Donald Trump. Trump even hosted SNL several times.

Why did SNL delete this video? pic.twitter.com/MIRFPredoY

Can’t remind people Trump is not only human, but very funny. Or perhaps SNL doesn’t want to be reminded of when it was funny.

Joe Biden on Why He Won’t Visit the Border: ‘There are More Important Things Going On’

Joe Biden was in Arizona Tuesday to tout Taiwanese investment in a chip factory there. Before he left, Biden was asked by Peter Doocy why he wouldn’t be visiting the border while in the border state. “Because there are more important things going on,” Biden replied, before turning attention to the chip factory. “They’re going to invest billions of dollars in the new enterprise in the state.”

At least 207,000 illegal immigrants were encountered by Border Patrol agents last month. Another 230,000 the month before.

We should also note that as of November 18, 2022, Joe Biden had visited Delaware 57 times, for a total of 185 days, since being inaugurated.

Biden had an interesting reaction to another question from Doocy.

(I told you today’s Brew would be heavy on the sweetener.)

The tune Biden is “playing” is, of course, “My Heart Will Go On” from Titanic. As it happens, December 19 marks the 25th anniversary of James Cameron’s still stunning epic.

May your heart go on to have a great day.

Awesome examination of Bethlehem shepherds from Dwight Longenecker which helps answer, “Was Jesus Born in December?”

Remember Michael Avanatti? The lawyer who was going to bring down Trump with Stormy Daniels? Who CNN touted as a presidential contender? He’s just been sentenced to prison for 14 years. Mark Judge recounts his own experience with Avanatti in “Michael Avanatti Tried to Extort Me — Was He Also Working With Christine Blasey Ford?”