The Brew: Some of What Ya’ Might Have Missed Over Memorial Day Weekend 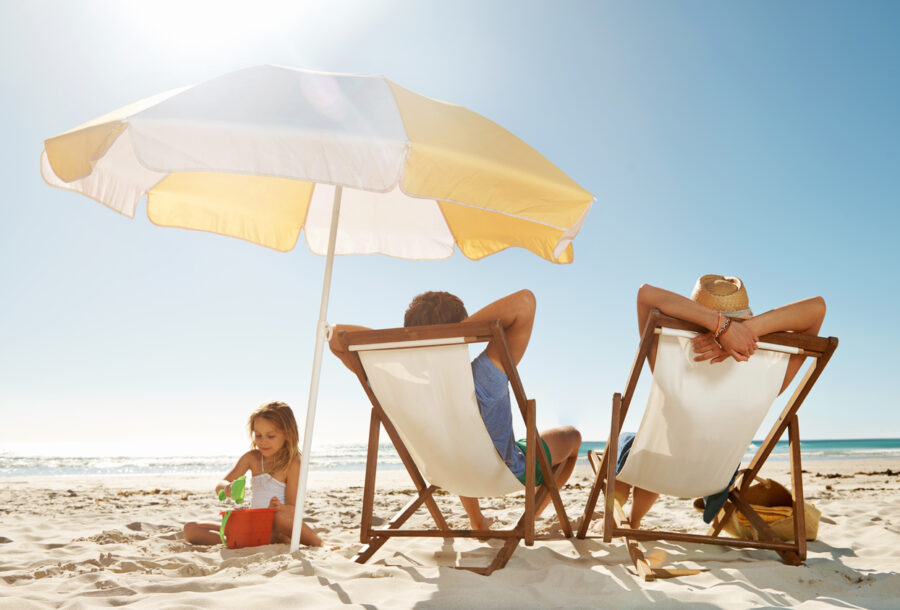 Worn out from the holiday weekend? Let’s hope today’s Brew offers a nice kick-start to the short workweek.

Yesterday we remembered the hundreds of thousands of brave men and women who gave their lives for our freedom.

But for some, it was about just one:

'My heart is in Arlington': What Memorial Day means to one Gold Star familyhttps://t.co/4LGRCfYmi5 pic.twitter.com/UXLbTTHyIQ

Huh? Biden Claims to Have Been Appointed to Naval Academy

It’s not quite stolen valor. More like imagined near-valor.

While addressing U.S. Naval Academy graduates Friday, Joe Biden told a tale about how he had been appointed to the Naval Academy in 1965 by J. Caleb Cobbs, the Delaware senator he would later run against.

Except … 1965 is the year Biden graduated from the University of Delaware. The Naval Academy doesn’t do graduate degrees. Also, Biden’s 2008 autobiography makes no mention of applying to the Academy.

Biden went on to say he didn’t accept the Academy appointment because he wanted to play quarterback and the Navy already had Roger Staubach and Joe Bellino. Staubach graduated in ’63. Bellino in ’60. Now, Biden may have been joking about the quarterback part. The scary thing? With Joe, you just never know.

It’s worth mentioning that Biden got five student draft deferments when in college and law school. Then avoided the draft and Vietnam by claiming childhood asthma.

In a more serious fiction, Biden told graduates at his alma mater that January 6 rioters “killed two police officers.” This is a flat out lie. Two Capitol Hill police officers committed suicide, and Officer Brian Resnick passed away as the result of two strokes.

In March, he said five officers were killed.

Still, Biden left out one of Nancy Pelosi’s goons killing unarmed Air Force veteran Ashli Babbitt without provocation — and with there now being video proof she was trying to stop rioters from breaking through a window. And cops ignoring her pleas to secure the area.

Biden also forgot Roseanne Boyd, who was crushed in the panic when Capitol Hill police fired tear gas at protesters in a tunnel on the Capitol grounds. The unconscious Boyd was then repeatedly beaten by a Capitol Hill police woman with a steel rod. The D.C. medical examiner’s report claims she died of “acute amphetamine intoxication.” Yeah. And Nicole Simpson died of COVID.

Making up stories about his own life is one thing. Spreading vicious lies to further divide the country and make half the country out to be terrorists is downright obscene.

Speaking of obscene, not happy with the family unfriendly content of Netflix and Disney+ et al? Trump may have something for you.

Trump Launching Streaming Service to Take on the Likes of Netflix

The former host of the Apprentice is launching his own streaming service, according to new SEC filings. Real estate mogul Donald Trump, who as you may have heard has spent the past few years dabbling in politics, is turning his new Trump Media and Technology Group (TMTG) toward entertainment. The service promises to be a “non-woke” alternative to Netflix and Disney+.

No word yet on whether Trump himself will have a show. Guess it depends on whether he does that dabble in politics thing again.

What? CNN Admits Dominion Voting Systems Software Has Flaws That Could Be Exploited?!

Over the holiday weekend, when no one would be paying attention, CNN admitted that Dominion Voting Systems software has flaws that can be exploited.

Federal cybersecurity officials have verified there are software vulnerabilities in certain ballot-marking devices made by Dominion Voting Systems, discovered during a controversial Georgia court case, which could in theory allow a malicious actor to tamper with the devices, according to a draft analysis reviewed by CNN.

The vulnerabilities have never been exploited in an election and doing so would require physical access to voting equipment or other extraordinary criteria standard election security practices prevent, according to the analysis from the US Cybersecurity and Infrastructure Security Agency.

Oh. So the system is wide open. But we’re going to ignore the witnesses who saw Dominion people physically interact with machines. And we’ll ignore the Wisconsin investigation that demonstrated all sorts of wayward hookups with systems there by partisan political operatives that clearly violated election security practices.

Oh, and we’ll ignore the fact that Joe Biden — who didn’t leave his basement to campaign and had more Trump supporters show up at his rallies than his own supporters when he did leave the basement — somehow got millions upon millions of votes more than even Barack Obama. Yet the party had zero coattails, losing every single toss-up congressional race.

Seriously, are the Feds actually saying that the breaches haven’t been exploited because that would violate standard election security practices? Or is it because that means the U.S. Cybersecurity and Infrastructure Security Agency itself got burned?

But at least — thank you, CNN, for admitting the Dominion Systems are wonky. If Trump supporters said that the past 18 months, they’d be tossed off Twitter.

Did You Know a Legally Armed Woman Stopped a Massacre Last Week in Charleston, WV?

A thug with a rap sheet as long as the Appalachians was shot and killed last Wednesday night by an armed citizen after opening fire on a graduation party in Charleston, W.V. Police say the woman likely prevented a mass casualty event.

Dennis Butler had been repeatedly speeding up and back near the party in the Vista View apartment complex. He was asked to slow down as there were children present. Butler left, only to return a few minutes later with an AR-15-style firearm. (Illegally obtained, one might add.) He opened fire on the dozens gathered. A woman at the party who had a license to carry, quickly pulled out her pistol and took him out.

Said Charleston Police Department Chief of Detectives Tony Hazelett, “Instead of running from the threat, she engaged with the threat and saved several lives last night. She was lawfully carrying a firearm and stopped the threat. There was a graduation party and a party with kids so obviously someone just graduated high school and we could have had a casualty shooting.”

We are grateful for “the good gal with a gun.”

Overall, the film is expected to exceed $275 globally this weekend, despite not screening in Russia or China.

Top Gun: Maverick also ranks as the best movie opening Tom Cruise has had in his long career. Let’s credit Cruise for one more thing. COVID interrupted filming, and the film has actually been in the can for a while now. But Cruise rebuffed pressure to release Top Gun: Maverick to streaming services. It was heading for the big screen. Period. “It (direct to streaming) was never going to happen ever,” Cruise told an audience at the Cannes Film Festival.

In a Memorial Day message, Pastor Shane Idleman discusses “The Futility of One Nation ‘Above’ God.”