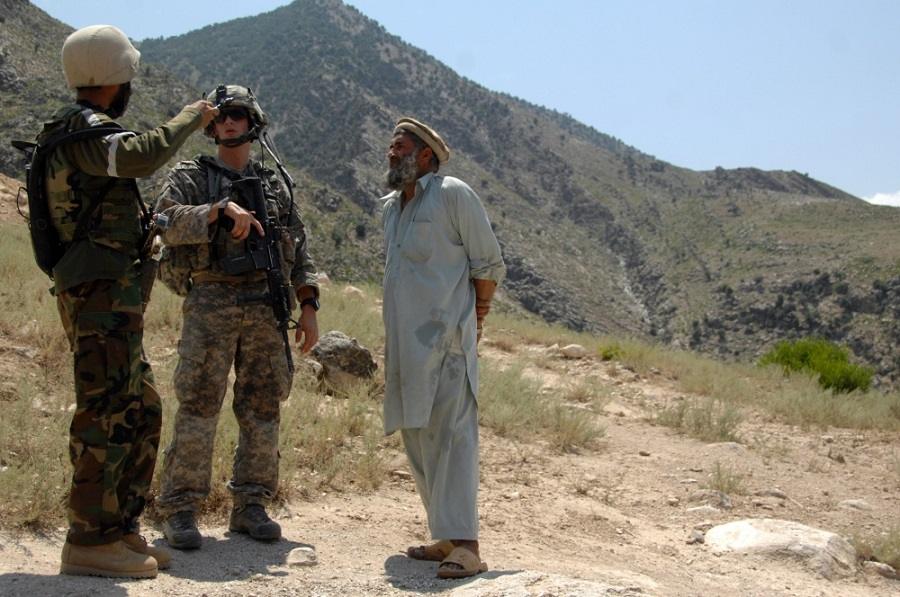 “What you leave behind is not what is engraved on stone monuments, but what is woven into the lives of others.”

If we want Memorial Day to be more than a day for appliance sales, we need to remember its meaning. Not merely in our hearts or with our words, but with our deeds. Memorial Day is the occasion when we honor fallen service members across the American military. This year we have sadly had to add those 13 warriors that died at Abby Gate during Joe Biden’s botched withdrawal from Afghanistan. We remember them this Memorial Day when our media elites and politicians have already forgotten them

We must act to honor the sacrifice of our courageous service members. That means guaranteeing them the benefits and services they earned, of course. But it also means helping to finish the mission for which they suffered and died. Even in places where our civilian leadership coldly decided to cut and run.

America isn’t used to waging long wars and losing them. We still think of ourselves in terms of V-E Day and V-J Day. Of grateful civilians waving American flags at our forces, calling them “liberators.”

Ghosts of Botched Wars Haunt Us

But in recent decades our leaders have grown more careless about when and where they send our brave service people. So we have found ourselves in conflicts we could not contain — and with leaders who couldn’t or wouldn’t manage responsible outcomes. First Vietnam, and then Iraq, and then Afghanistan loom in our memories.

In each case, the courage, competence, and self-sacrifice of American fighters were not matched by civilian leadership. In each country, those who’d aided the U.S. forces and shared our dream of freedom paid a bitter price. Our failure to protect them doubtless made the next assignment for U.S. forces more difficult and dangerous: people wondered whether it was safe to help the Americans. Thousands of U.S. lives will ride on that question, the next time our leaders see fit to intervene somewhere.

If you move in veteran’s circles you already know this: Servicemen and women who came back from Afghanistan are devastated and ashamed by Joe Biden’s surrender of that country. The price of Biden’s eagerness to flee haunts these brave men and women. It ought to haunt us all.

The U.S. under President Trump had stabilized the military situation in Afghanistan and reduced American casualties to almost nothing. The U.S. possessed vastly expensive, strategically important military bases in a geopolitically crucial country. A small American garrison stood as the lynchpin holding together a pro-American government. The Biden Administration didn’t continue to negotiate from Trump’s position of strength. Instead, it seemed to panic, and left behind for a terrorist regime allied to China a vast arsenal of American weapons and equipment. And our own people and our allies paid a bitter price, which still is rising.

Twitter is shadowbanning this new video released by President Trump

Please do not RT this as it would make Twitter very upset! pic.twitter.com/tYH0B33pyY

Biden abandoned a country clearly ill-prepared for our exit to chaotic rule by fanatics. He stranded U.S. citizens, pulling out our troops before even reclaiming our civilians. Even worse, this sudden and unprovided U.S. surrender doomed to persecution some 100,000 Afghans who’d served shoulder to shoulder with American men and women in uniform. The State Department admits that a majority of Afghans who earned Special Immigrant Visas during the war got left behind. The Taliban is hunting them, while you read these words.

Your Blood Is in Our Sand

When Jason traveled with the Peshmerga near the frontlines in their war against ISIS, he heard a powerful proverb. A former high ranking Iraqi military leader said, “There are two ways to be an Iraqi. Either our sand is in your blood or your blood is in our sand.”

Likewise, there are different ways to become an American. Surely one of them is fighting alongside Americans against vicious extremists in the shared cause of human decency. That’s why the U.S. Congress agreed to grant special visas to Afghans who’d really earned them. The Biden administration, where veterans are scant, has not honored America’s word.

This Memorial Day, the best way we can honor those service men and women who made the ultimate sacrifice, especially the 2,448 warriors who died in Afghanistan, is to work to bring home to the U.S. the Afghans who saved countless American lives, who bled alongside our soldiers.

The U.S. Army Rangers have a creed. It includes this phrase: “I will never leave a fallen comrade to fall into the hands of the enemy and under no circumstances will I ever embarrass my country.” The Biden administration clearly never felt such a sentiment. We’ll have to teach it to them.

Jason Jones is a senior contributor to The Stream. He is a film producer, author, activist and human rights worker. He is founder of the Vulnerable People Project.

Prince Wafa is a former Afghan translator for the U.S. military, now an American citizen and entrepreneur.