The Brew: Remembering a Fallen Princess and the Man Who Brought Down the Iron Curtain 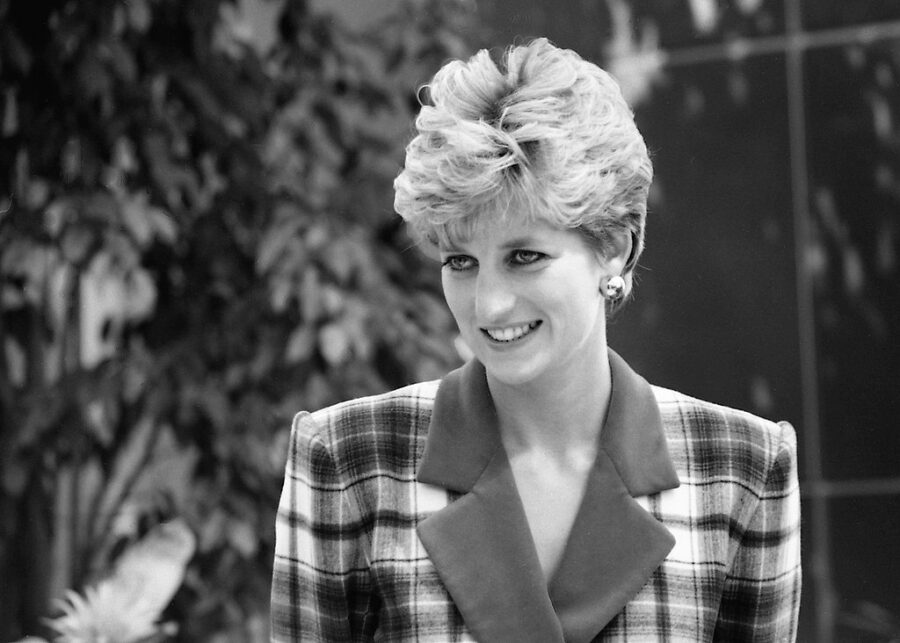 Welcome to Wednesday … and a sad anniversary.

Has it really been 25 years? Today marks the 25th anniversary of the tragic death of Princess Diana. The “People’s Princess” was killed when her limo sped out of control in a Paris tunnel while being chased by paparazzi.

Sky News reported on her death.

NBC News paid tribute to her life in the hours after her death.

Princess Diana: “I knew what my job was. It was to go out, meet people and love them.”

Mikhail Gorbachev has died after a long illness. He was 91. Gorbachev was the final leader of the Soviet Union and will be remembered for accepting President Reagan’s challenge to “tear down this wall.” As Fox News reports, Gorbachev brought down the Iron Curtain and oversaw the collapse of the Soviet Empire. Breaking the mold of the dour Soviet leaders by actually having a personality, Gorbachev became something of a cultural icon. (Who can forget that fabled raspberry birthmark on his head?)

This morning, The Stream‘s John Zmirak offers a remembrance. “May Mikhail Sergeyevich Gorbachev Rest in Peace. He Was the Anti-Biden.”

DOJ Taking Action to Prevent the ‘Appearance’ of Political Bias

Here’s the headline from BeckerNews.com: “The DOJ is Now Taking Action to Prevent the Appearance of Political Bias Ahead of Midterm Elections.”

Are Peter Strzok, Andrew McCabe and James Comey in jail? How about Tim Thibault? He just fixed an election and instigated the raid of a former President’s home based on liberal news reports. Is he in handcuffs like Peter Navarro? Are J6 sightseers still locked up in jail? Then you haven’t done anything.

One thing Garland is banning is political appointees from appearing at political events. Also, department employees may not “use their official authority or influence to interfere with or affect the result of an election.” Oh, there are ways around this. Take the Hillary Clinton investigation. Back in 2018 we grabbed a random list of 21 different decisions made by the investigators. Arguably, none of the decisions by themselves proved bias, as the IG determined. But all 21 worked in Hillary Clinton’s favor. That’s 21 coin tosses landing heads. Odds of that are … 1-in-2,097,152.

WH Press Secretary: Nobody ‘Walks Over’ the Border

During an exchange over illegal immigration Monday, White House Press Secretary Karine Jean-Pierre made the astonishing claim that nobody “walks over” the border.

The exchange between Jean-Pierre and Fox News’ Steve Doocy is classic.

Doocy: “Somebody unvaccinated comes over on a plane. You say that’s not OK. Somebody walks into Texas or Arizona unvaccinated, they’re allowed to stay? Why?” Doocy asked.

Jean-Pierre: “But that’s not how it works.”
Doocy: “That’s what’s happening. I know that’s not what you guys want to happen. But that is what is happening.”

Jean-Pierre: “But that’s not it’s not like somebody walks over and – “

Meanwhile, in a court deposition, Biden’s Border Chief Raul Ortiz admitted under oath that Biden’s border policies result in “no consequences” for illegals, and when there are no consequences the problem will get worse.

The following story brought to you by Indud.com. Indud.com, for all your White House staffing needs.

Joe Biden is appointing MSNBC analyst and former CIA Chief of Staff Jeremy Bash to the White House’s Intelligence Advisory Board. Bash is one of the Deep State intelligence officials who declared — falsely and in a deliberate attempt to fix the 2020 election — that the Hunter Laptop story had “all the earmarks of a Russia information operation” and that Russia was behind the laptop.

So now Biden is rewarding Bash with a fancy new gig. Payback for a job well done.

Harsh? The other option is Biden has appointed someone too thick to know the laptop was legitimate, despite decades of stories about Biden, Inc. corruption. An intelligence “expert” who blew one of the biggest stories in years. Yeah, gimme that guy for advice on intelligence matters.

Next up, hiring Hunter for the DEA.

Kamala Has Marbles in Her Mouth … Does She Have Blood on Her Hands?

She’s baaaaaack. Kamala Harris was down at NASA for the now-delayed launch of Artemis 1. Glad nobody had lunch because she brought along another word salad: “We have people who have been working for decades to do the work that has been about America’s leadership in terms of space exploration, and today is very much on that path about showing the great work that happens … how exciting is that?”

Yet for all the fun made of Kamala Harris, we can’t forget her politics. For example, her embrace of the BLM/Antifa violence in 2020. As people were bleeding in the street and burned out of their businesses, Harris was urging people to donate to the Minnesota Freedom Fund (MFF), which helps spring accused criminals from jail.

On April 29, Harris’s friends at MFF arranged bail for Shawn Tillman, a longtime felon with a rap sheet including weapons charge, assault and exposing himself to minors.

Good News: Washington Commanders Rookie Running Back Out of Hospital a Day After Being Shot

Washington Commanders rookie running back Brian Robinson Jr. has been released from the hospital one day after being shot twice in an apparent attempted robbery or carjacking.

The formerly-named Redskins are optimistic Robinson will be able to play this season. Coach Ron Rivera told reporters the former Alabama star did not suffer any structural wounds.

“He’s very fortunate,” Rivera said. “He’s doing well. It will be a matter of time before he’s back out here. There’s no timeline, but everything was very positive.

The incident cannot help but remind Redskins fans of the murder of star defensive back Sean Taylor 15 seasons ago during another botched robbery. Thankfully, this crime has a better ending.

Why Worry About Global Warming When Hell is Freezing Over?

While the vandals may have been inspired by Biden’s vicious labeling of average American citizens, CNN was not so pleased.