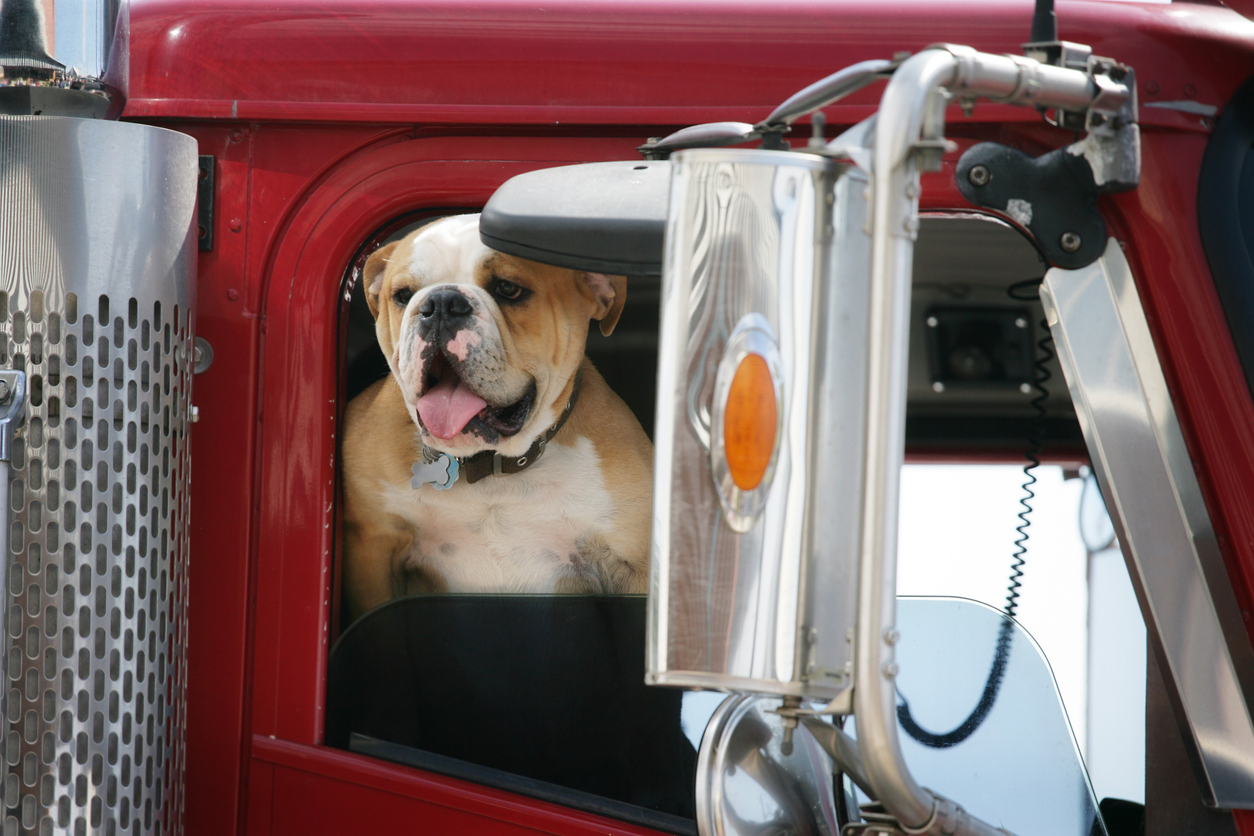 Putin Recognized the Independence of Two Breakaway Regions of Ukraine

Curious. The Kremlin said that Putin had discussed his decision to recognize Donetsk and Luhansk with French Prime Minister Emmanuel Macron and German Chancellor Olaf Scholz. Notice a name missing?

Guess Putin didn’t want to wake Biden from his nap.

Last week, Secretary of State Blinken warned that recognizing Luhansk and Donetsk will draw a “swift and firm response from the United States in full coordination with our Allies and partners.”

But how tough are our allies going to be? Germany gets about 1/3 of its natural gas needs from Russia. How tough is this administration going to be? Let’s go ask the Taliban.

Wait. You don’t have to. The White House announced Monday that in response to Putin recognizing Donetsk and Luhansk, the Biden Administration “will prohibit new investment, trade, and financing by U.S. persons to, from, or in the so-called DNR and LNR regions of Ukraine.”

Wait. Stopping Americans? Sure, DNR and LNR would miss the  investment. But how is it Putin does something wrong and their first instinct is to punish Americans?

US Tells UN Russia Has Kill List … But Do We Accept It on Faith?

One terrible problem with the U.S. intel community getting away with blatantly lying about Donald Trump — and for that matter, Joe Biden — is they’ve shattered their credibility.

When it comes to Russia, just in recent years, the U.S. Intel Community has:

On Monday the Washington Post — a leading player in the Trump Russia Hoax — blasted out a story saying the U.S. has warned the U.N. that Russia has compiled a list of Ukrainians to be “killed or placed in camps” after an invasion.

Do we accept it as truth? Or does history dictate we be suspicious? As Reagan said, there’s an old Russian proverb: “Trust, but Verify.” In this case, “You’d Better Verify, Because These People Have Lost Our Trust.”

DC Trucker Freedom Convoy Will Occupy the Beltway Not the Nation’s Capital.

Rather than head all the way into Washington, D.C., an organizer of Freedom Convoy to the capital says the plan right now is to simply circle the Washington Beltway, shutting it down at the end of the week. “I’ll give you an analogy of that of a giant boa constrictor,” trucker Bob Bolus said. “That basically squeezes you, chokes you and it swallows you, and that’s what we’re going to do [in] D.C.”

As someone who grew up practically on the Beltway, and had to regularly wrestle with its congestion, I have one question. How is jammed up and at a standstill different than any other day?

Oh. Before you ask, Bolus promises the truckers will keep a lane open for emergency traffic.

“Awake not Woke” is the theme of this year’s CPAC convention, which gets underway Thursday in Orlando. Organizers are billing the event as the “starting gun” for the 2022 midterms.

A certain former reality show star who currently owns the top App at the Apple Store will be headliner. That’s not exactly news. What’s interesting is who else besides former President Trump is on the bill. And who is not.

Most notably, Tulsi Gabbard — who still calls herself a Democrat — will be speaking. The former Hawaiian congresswoman has been sounding so Trump-ian lately she could be in Kimberly and Don Jr.’s bridal party. Hey, Tulsi. Rip up that Democratic Party card during your speech and see what happens.

You know who isn’t on the CPAC schedule? Former VP Mike Pence. Pence has been considering a 2024 run, but the reception he’s been getting — deserved or not — suggests he’d have better chances winning the Kentucky Derby.

Donald Trump’s social media effort TRUTH Social had a bang up first day, at least in terms of numbers. Over 200,000 people have signed up via the Apple version of the app, making it the nation’s top selling app. Not many can actually fiddle with TRUTH Social yet. Successfully downloading and registering lands you on a wait list, as the site slowly rolls people in.

We finally wrestled our way to successful registration and will soon be posting there as @StreamingAl. The Stream will be on TRUTH Social as well. But we’ve been sharing Truth since day one.

Powerful. John Zmirak with “Mike Lindell is Sending the Freedom Convoy Pillows. I’d Like to Send Them the Second Amendment.”

Dr. Michael Brown wants you to turn to the wall. Why? Find out at 9 a.m. eastern with “Turn Your Face to the Wall.”

Al Perrotta is the Managing Editor of The Stream, chief barista for The Brew and co-author, with John Zmirak, of The Politically Incorrect Guide to Immigration. You can follow him at @StreamingAl at TRUTH Social, Gab, Parler, MeWe, GETTR