The Brew: Put Me in, Coach! Baseball Lockout Over. Kamala Strikes Out in Another Big Game. 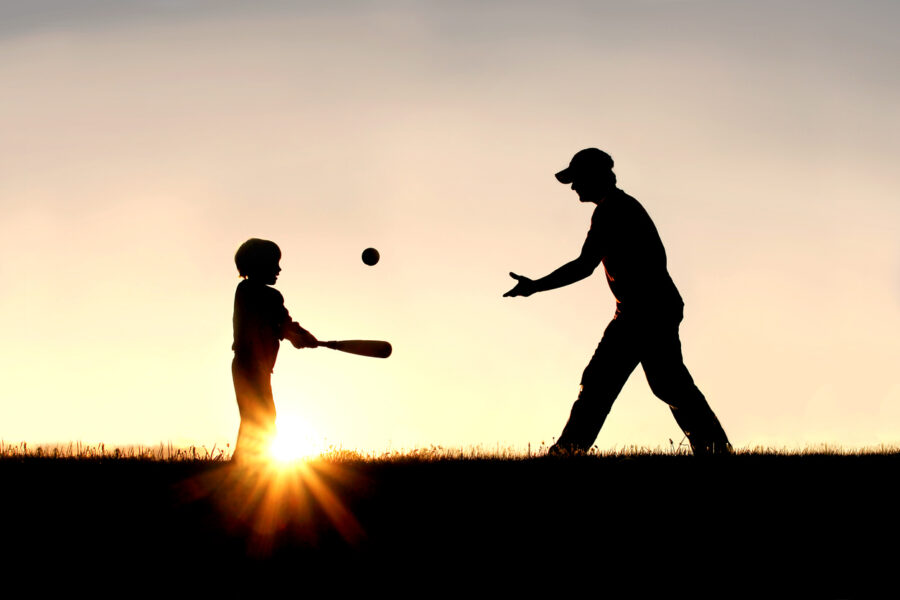 Add some sunflower seeds or chew to that Brew.

Baseball’s 99-day lockout of players is over, and it looks like a 162-game season has been salvaged. Major League owners and players have reached a tentative deal on a new collective bargaining agreement.

Harris Adds to Her Cringe Reel on the World Stage

Kamala Harris had another cringe-worthy appearance abroad while holding a joint presser with the Polish president Thursday. (I wonder if the Polish people will now go around telling Kamala Harris jokes?)

Watch her laugh after being asked a question and then punting to President Andrzej Duda.

And lose track of where she is.

After watching Biden and Harris … and Blinken and Milley and Defense Secretary Austin … at what point do our enemies start wondering: “Are they really this awful? Could this all be a set up? Are they playing 4D chess with us? I mean, what’s the catch?”

Meanwhile, we continue to pray for divine wisdom on our leaders … and divine intervention.

Why is Joe Biden happy to get oil from despots, dictators and terrorist regimes rather than from America? Then this terrible thought: This is exactly the same administration who declared those who question the 2020 election, don’t trust this government, and rise at school board meetings are this country’s greatest domestic terrorism threat. Perhaps the reason they don’t want to get oil from places like Texas and Oklahoma is the same reason we don’t want oil from Iran. They do not want to strengthen and empower and enrich those they find most dangerous: namely the American people.

7.9% Inflation in February Over Last Year, Highest in 40 Years

… driven by higher gasoline and food, and the trillions the Democrats pumped into the economy. Nothing to do with the Russian invasion.

Although the administration took full credit very loudly for a slight dip in prices around the 4th of July, they shed all responsibility for yesterday’s inflation numbers.

But remember, none of this was supposed to happen. Thank you, Bongino Report!

Well, this could get fun. The Federalist is reporting that Special Counsel John Durham is investigating the DNC hack. The story gets a bit convoluted, but here are the basics.

Georgia Tech scientist Manos Antonakakis was hired on behalf of the Clinton campaign to help create links between Trump and Russia’s Alpha Bank. He used his government contract to, in essence, spy on Trump. But, apparently, Antonakakis was also tasked by DARPA with looking into the 2016 “hack” at the DNC.

We knew a tech company called CrowdStrike was hired by Clinton lawyer Michael Sussman on behalf of DNC to examine the hack. They claimed, and the Democrats blasted loudly, the “hack” was done by the Russians. Except under oath, they admitted finding no proof of that. Margot Cleveland notes that the IC and Robert Mueller also pointed at the Russians. She’s wondering if Antonakakis’s research was their source.

What we do know is Durham is curious. And is looking. And we already know where that may lead. As Hans Mahncke of Epoch Times tweeted, “Debunk that story (that Russia hacked the DNC) and you blow up everything.”

See our October 2021 article, “Durham’s Got a Murder Mystery on His Plate. Has He Realized It Yet?”

Whistleblower: FBI Didn’t Squeeze Its Sources for Info on J6 Pipe-Bombers for Over a Year!

Sorry. Nope. They are not that incompetent. Yeah, they waited a year-and-a-half to investigate sex abuse allegations by top American gymnasts. But the pipe bombs was part of the January 6 trauma. What the Democrats were calling an “insurrection.” The greatest threat to America since the Civil War. Since The Flood!

Pipe bombs were found January 6 outside the RNC and DNC right around the time trouble was beginning at the Capitol. In fact, that’s why House office buildings and Capitol were evacuated. Not because of the marchers. However, according to a whistleblower, a senior FBI special agent, the FBI did not survey its sources for information about the pipe-bombs for over a year. The most massive investigation in U.S. history. What Attorney General Merrick Garland just yesterday called “the most urgent investigation in the history of the Justice Department!” Yet no deep dive for the bombs placed nearby.

According to a letter from Rep. Jim Jordan to FBI Director Christopher Wray, the Washington Field Office sent out what the whistleblower called an “unusual” request to canvass confidential human sources for information on the J6 pipe-bombs on February 7. February 7, 2022.

Why then, after sitting on their manicured hands for a year? Perhaps it’s just a coincidence, but only a week earlier, on January 31, CNN revealed for the first time that Kamala Harris had been at the DNC on J6 and had driven right near the pipe bomb … which ended up discovered by the Secret Service. Further, on February 9, Tucker Carlson aired a big story questioning the year-long secrecy concerning Harris and the failure by the FBI to solve the pipe-bombing case. Presumably by February 7, Tucker’s people would have been contacted by the FBI.

Why the year-long delay? Maybe they don’t want to know who was behind the pipe-bombs in case the perpetrator blows up the regime narrative. Or maybe they already know, and decided to go through the motions knowing Tucker was about to shine a light the FBI’s way.

Congratulations, John Solomon. On Thursday, Solomon published “Ballot Bombshells: 20 episodes exposing fraud, illegalities and irregularities in the 2020 Election.” Those are just the 20 bombshells that Just the News has dropped since November 2020.

His journalism has detailed shenanigans in Wisconsin, Georgia, Arizona, Michigan, Texas, along with Iran’s efforts to mess with the election. And that’s just Solomon.

What’d you do today? “Oh, I just rammed head-on into a speeding car to save innocent people seconds away from being slaughtered.” Read “A Hero Among Us: Officer Puts Herself in Danger to Save Runners from Drunk Driver.”