The Brew: Musk ‘Sinks’ Twitter as Debate Sinks Fetterman (… or Did It?)

Plus praying coach Joseph Kennedy gets his job back! 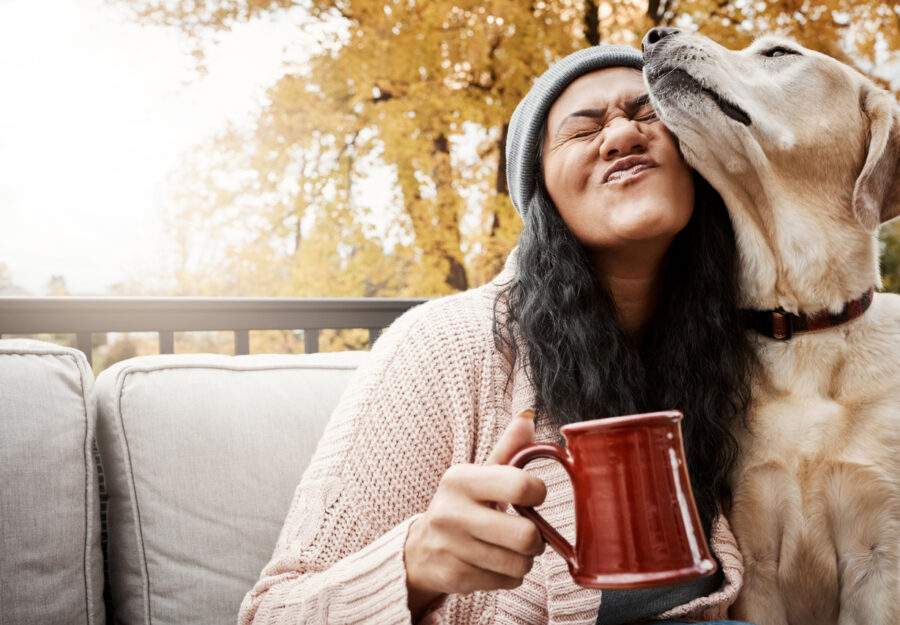 A top of the Thursday mornin’ to ya.

First, this just in. Pennsylvania’s governor has asked Joe Biden to declare the site of Tuesday night’s Oz-Fetterman debate a disaster area.

You don’t find virtually universal agreement on much of anything in this divided political realm. But Tuesday night’s debate performance by John Fetterman in his Pennsylvania Senate debate did the trick. Viewers by an 82%-18% margin declared Oz the victor. Even liberal pundits were forced to admit the obvious.

However, The Atlantic had a most silly spin. They wrote that “voters’ stigma” against Fetterman’s disability could cost him the race. Yes. Like there’s something odious about voters wanting their representative mentally capable of actually doing the job.

That’s a good one to use if you’re cut from a basketball team. “Yeah, the coach’s stigma against short people who can’t shoot, dribble, pass or play defense cost me a spot on the team.”

The View’s Sunny Hostin also whined that Dr. Oz “chose to bully” stroke-victim Fetterman. They’re competing for a job, not going to homecoming. What’d she want Oz to do? Condescend? After all, we were told Fetterman’s cognitive abilities were perfectly fine. What’d she expect? Oz to climb on a ladder and rub Fetterman’s shiny bald head?

For more on the debate, see our “Fetterman’s Vipers Can’t Be Allowed Anywhere Near the Capitol.”

But the Race Isn’t Over … State Democratic Officials Up to Their Old Tricks.

Pennsylvania’s Acting Secretary of State Leigh M. Chapman said this week that there will likely be delays (again) in posting the results from the midterm election. (In 2020, Trump’s massive lead Election Night magically vanished, thanks to a flood of mail-in ballots dumped into the system overnight.) It could take several days to tally and verify the votes, she warns.

Two weeks ago, Chapman told local officials to ignore a U.S. Supreme Court ruling on mail-in ballots arriving without being properly dated. Pennsylvania law traditionally required voters to include the date on the outside of return envelopes when voting by mail. SCOTUS says the law stands. Chapman says the Commonwealth Supreme Court insisted such ballots should be counted. So, in essence, the U.S. Supreme Court can suck eggs.

Still, the unverified ballots are out there, and Chapman has already signaled she’ll count any vote she needs to count, regardless of state law or even the Supreme Court.

Earlier this month, Politico revealed that Indiana House GOP candidate Jennifer-Ruth Green had been sexually assaulted while serving in Iraq. According to two House members from Indiana, the Air Force has now admitted to leaking the file to an opposition researcher. The leaker has also been identified.

We are calling on the Air Force to publicly take responsibility for mishandling Lt Col Green’s service records. Additionally, before the midterm election, the Air Force should release any information it has regarding the financial relationship between the DCCC and the opposition research firm that sent confidential records to Politico‘s Adam Wren to smear a servicemember who happens to be running for public office.

Happy Update! Joseph Kennedy Gets His Coaching Job Back After Seven Years!

Seven years ago, Bremerton High School assistant football coach Joseph Kennedy was suspended, then fired, for praying with players after games. This summer, in a huge victory for religious liberty, the Supreme Court ruled that the school violated Kennedy’s 1st Amendment rights.

On Wednesday, Coach Kennedy got his job back.

“Kennedy is to be reinstated to his previous position as assistant coach of the Bremerton High School football team on or before March 15, 2023,” lawyers for Coach Kennedy and Bremerton School District stated in joint stipulation filed Tuesday in Washington state district court.

Expect him to take a knee for God come the 2023 football season.

Charlie Crist is getting smoked by Ron DeSantis in his bid to become Florida’s governor again. And he’s getting desperate. After their weekend debate, Crist’s campaign accused DeSantis supporters of racist taunts against his running mate Karla Hernandez-Mats. The campaign claimed the supporters were shouting “refried beans” at the Honduran-American.

In a perfect world, people like @MisterJuly would be drummed out of polite society. Now, they just offer an “oh, my bad” tweet and carry on. pic.twitter.com/tgOO6Z08Nv

They were shouting “Keep Florida Free.” It sounds like somebody has racial stereotypes on the brain. But it’s not Republicans.

So Elon Musk is already moving into Twitter headquarters.

Yesterday he tweeted a brief video of himself walking in with a sink. “Entering Twitter HQ – let that sink in.”

Musk is set to officially take over the Big Tech giant on Friday, after dropping $44 billion to become sole owner. He has also changed his Twitter bio to “Chief Twit.” Now let’s see if any Stream writers get their accounts back.

Huh? A Transgender Activist Has Purchased the Miss Universe Pageant

Miss Universe calls itself “The Greatest Celebration of Women.” That it’s “run by women for women.” The pageant has just been purchased by a transgender activist, Thai billionaire Chakra “Anne” Chakrajutathib.

Chakrajutathib spent $1 million to have sex reassignment surgery, according to the Bangkok Post. The pageant only cost $20 million.

Nancy Flory’s series of interviews with the cast of The Chosen continues with a chat with Giavani Cairo, who plays Thaddeus. Cairo says Season Three fans of the show will see just what it means to follow Jesus.