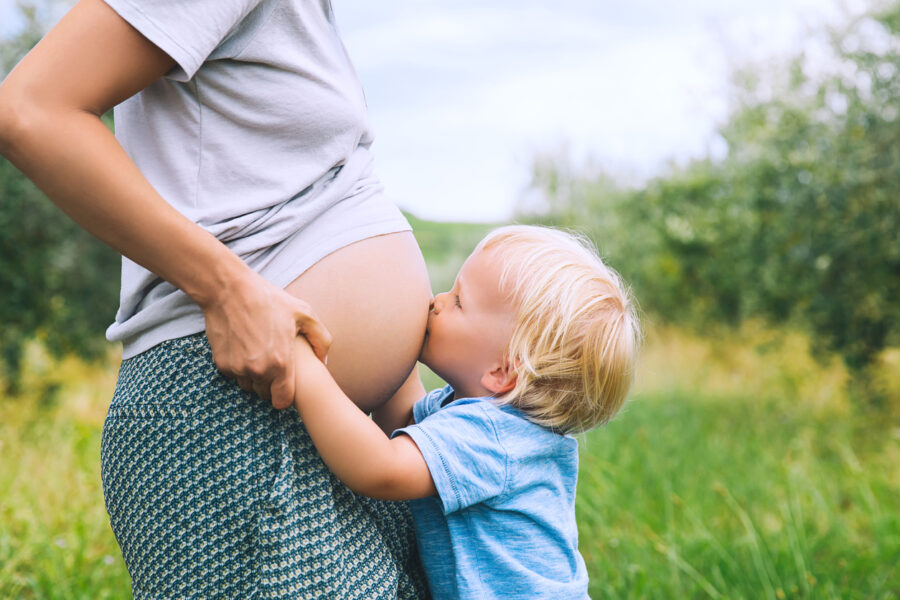 Make the Brew piping hot because it’s gonna be a blustery day in D.C.

Today is the March for Life. A hundred thousand or more people are expected to gather for the national March on the National Mall in Washington, D.C. We’re expected to be in the thick of it. The Stream will be providing updates from Washington during the day.

This will be the first March since the fall of Roe v. Wade. It also comes just two days before the 50th anniversary of Roe being handed down.

Says March for Life President Jeanne Mancini, “This year will be a somber reminder of the millions of lives lost to abortion in the past 50 years, but also a celebration of how far we have come … .”

The theme is “Next Steps: Marching Into a Post-Roe America.”

The Rally on the Mall starts at noon before the long march down Constitution Avenue to the Supreme Court.

A Prayer of Protection for the March

The March comes against the backdrop not only of the abortion battle moving to the states, but of the Biden Department of “Justice” abusing the FACE Act to launch a campaign against pro-life activists, sending agents storming into homes to scoop up prayer warriors. More ominously, it comes amid a wholesale wave of violence against pro-life churches and pregnancy centers. A terror campaign the DOJ has shown no interest in stopping. (See below.)

This is the first march since Roe fell. And the 50th anniversary of Roe. The DOJ’s encouraging violence by deliberately turning a blind eye to terrorism while arresting pro-life activists. So the March needs your prayers covering it as never before.

There are always counter protests to the March, and you can expect them to be inflamed as never before. But I do not see how terrorist groups like Jane’s Revenge and ANTIFA — or a lone nut inflamed by the rhetoric of pro-abortion cult — could resist attempting an assault on marchers before or after the event. (We can’t even put it past this DOJ to put instigators amid the Marchers to then accuse the pro-life movement of being violent. Remember January 6!)

Yes. Please be praying for the safety of the March and all who are attending. And if you’re going to be there, keep your eyes vigilant even as you keep your voice strong.

Since the leak of the Dobbs decision, scores of churches and pro-life pregnancy centers have been attacked, vandalized, desecrated … firebombed. Explicit threats from groups like Jane’s Revenge are promising more, and increasingly deadly violence. “If abortions aren’t safe, neither are you.”

And for a year, the FBI has made sloths look like Usain Bolt. No push. No sense of urgency. No arrests. On Thursday, a day before the March for Life, the FBI announced an all-out, foot-to-the-floor effort to catch these terrorists. Scratch that. They’ve posted a scant $25,000 reward. Twenty-five thousand bucks. Wealthy Manhattanites offer more reward for the return of little Fluffy.

That $25,000 is one-fourth what Compass Care has had to pay in damage repair and security in the wake of being firebombed. Needless to say, they aren’t impressed with FBI Director Wray’s action. Compass Care called it “a ruse designed to feign interest in an investigation.”

The violence was ignited when the Dobbs Supreme Court decision overturning Roe was leaked. And like the FBI with the terrorists, the Court hasn’t seemed all that desperate to find the leaker.

Thursday, eight months after Politico published the draft opinion, the Court announced that an internal investigation has failed to identify the leaker. The Marshal of the Supreme Court was tasked with uncovering him. The suspect pool is rather limited since few had any possible access to the draft.

However, after forensic examination of computers and phones, and interviews with nearly 100 law clerks and permanent Court employees… nothing. All interviewed denied leaking the draft. (The Marshal’s report suggests the Justices themselves were not grilled.)

Perhaps if the FBI weren’t too busy rounding up pro-lifers and parents and people taking selfies in the Capitol, they could have given the Court a hand. But that would entail the Biden DOJ really wanting to know the answer.

The investigation does continue.

WaPo: Biden Lawyers and DOJ Agreed to Keep Discovery of the Classified Documents on the Down-Low

Are rats starting to leave the sinking Administration? The Washington Post reports that Joe Biden’s lawyers and the Joe Biden Justice Department agreed to keep the discovery … no, discoveries … of classified documents away from the public. In their words, “Early on, Biden’s attorneys and Justice Department investigators both thought they had a shared understanding about keeping the matter quiet.” According to WaPo:

CBS News was the first news organization to learn of the matter, contacting the White House on Jan. 6 to ask about the Penn Biden Center documents. White House officials confirmed the scoop, but since the investigation was ongoing, they decided not to offer any additional details — including the critical information that a second batch of documents had been discovered at Biden’s home.

That this White House and this Justice Department would keep the American people and midterm voters in the dark for political benefit is no surprise. But the Washington Post reporting on it? Has the “Joe’s Got to Go” bulletin gone out?

Speaker Kevin McCarthy has ended proxy voting by Congress, a COVID-era process installed and maintained by Nancy Pelosi to allow members to vote even when not physically present.

However, Joe Biden can still discharge his duties while not being all there.

Actor and anti-gun rant-machine Alec Baldwin has been charged with two counts of involuntary manslaughter in the shooting death of cinematographer Halyna Hutchins on the set of the movie Rust. Baldwin insists he didn’t pull the trigger when rehearsing a cross-draw, but testing by the FBI shows that is a near impossibility. Further prosecutors say Baldwin, as executive producer of the film, had a responsibility for safety on the set. And safety was far from that set that day. Click here for the full story.

Any thoughts on what his first tweet should be? Send them to [email protected].

The optimist in me hopes for “Mean Tweets are SOOOOO 2016.”

The “conspiracy theorist” in me hopes for “The Storm Has Arrived.”

The jaded observer in me expects, “In your heart, you know I won.”

In all seriousness, Mr. President, a shout out to March for Life today wouldn’t be a bad idea, along with a subtle reminder that you gave us the judges who brought the Roe abomination down.

Meanwhile, Elon Musk, who has freed Trump to return to Twitter, wonders if the current occupant will sit idly by if Trump rolls back onto the platform.

Will be interesting to see how the Biden administration reacts to this.

They may try to weaponize Federal agencies against Twitter.

You’d hope they’d have bigger things on their mind. Meanwhile, writers for late night and producers of cable news are begging, “Please, oh, please, oh, please come back! We’re tired of having to work for a living!”