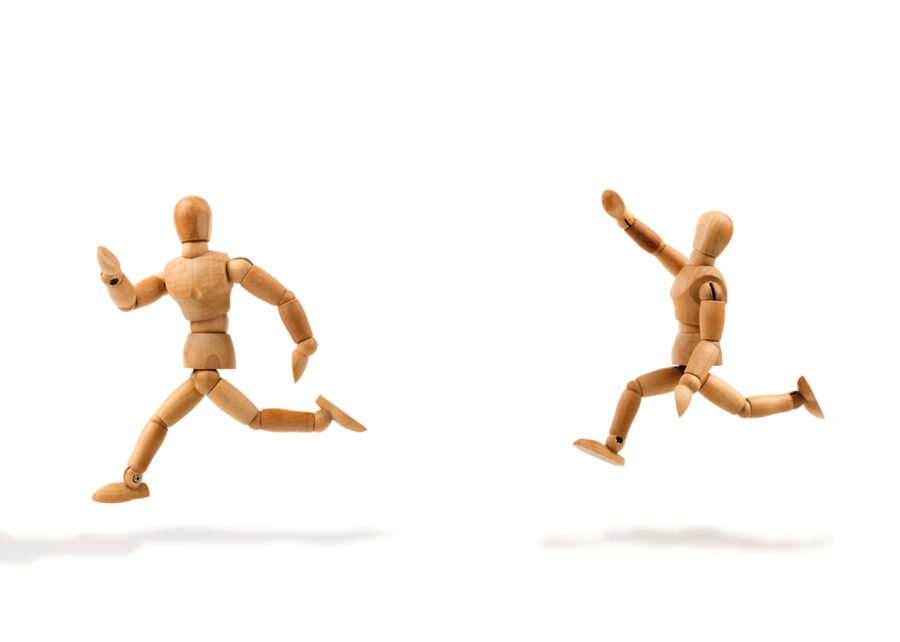 It’s August 29. And we have a big pot Brewing from the weekend.

But First, Why is Jill Biden Pulling Joe Away From the Press?

No, this isn’t humiliating.

This has got to be a first in history, a first lady physically moving the president backwards while he's speaking to the press. pic.twitter.com/9ZDI9VHyHi

Why is Jill Biden pulling Joe Biden away from the press? Because the Easter Bunny had the day off.

Whatever the reason Jill is moving him around like a mannequin, it’s a bad look for America.

Mark Zuckerberg and Facebook have spilled the beans. The FBI interfered in the 2020 election by quashing the Hunter Biden laptop story. Facebook dramatically limited the spread of the story (and stories about the story) for a crucial seven days in the month before the election. Zuckerberg told Joe Rogan Thursday night this was at the bequest of the FBI, who warned Facebook of the pending “Russia propaganda.” When the FBI knew the laptop was legit.

I detailed the story Friday in “FBI Thinks It Can Decide Who’s President.”

One last minute thought: How does Zuckerberg feel having spent $400 million to help keep in power a gang that lied to him and played him for a chump?

Incidentally, The Stream posted my story on Facebook, where we have roughly 450,000 followers. The story as of Sunday morning only “reached” less than 450 people.

Last week, Facebook suspended Libs of TikTok, which only exposes liberals in their own words. On Saturday, Twitter locked Libs of Tic Tok as well and threatened a permanent ban.

Some significant developments in the Mar-a-Lago raid saga.

Now that the “He had nuclear codes!!!!!” story fell flat, the regime is trying a new tale. This one’s called “Trump Endangered Confidential Sources.” The New York Times … the same folks who sold the Trump Russia collusion hoax … apparently don’t mind being used again. FBI leakers claim a number of informants are getting rolled up around the world. Trump, they claim, had a few documents that included mention of such intelligence assets. Ergo, Trump put the assets in danger. Never mind there’s zero evidence any of those documents were accessed, let alone released, let alone released by Trump.

“Last year, a top-secret memo sent to every C.I.A. station around the world, warned about troubling numbers of informants being captured or killed”

But let’s ask a logical question: If it is even true informants around the globe are being killed or arrested, what is more likely? Documents double locked deep inside the Mar-A-Lago home secured by the Secret Service got into the hands of our enemies? Or that the regime that is repeatedly gifting our mortal enemies gave up some names? For example, to sweeten the pot for the Iran nuke deal.

Outlandish? The Obama-Biden administration sabotaged an effort to bust Iran-backed Hezbollah terrorists who were teaming with Latin American gangs to smuggle drugs (and whatever else) into the US. The effort was called “Project Cassandra.” If they’d let terrorists bring drugs in to kill Americans as a favor to Iran to land the first nuke deal, you think they’d hesitate to give up a few Iranians to land the second nuke deal?

Actually, we don’t have to go back that far. Who is more likely to put human assets at risk? Donald Trump or the man who left those who helped us in Afghanistan there to be tortured and die? Biden’s already burned informants. And the NY Times didn’t bat an eye.

But still the Director of National Intelligence Avril Haines is going to do a “damage assessment” of the documents at Mar-A-Lago. Even though, again, there’s no evidence anything in those documents ever went anywhere. The only damage was to the backs of the poor GSA workers who had to lift and lug around those boxes.

FBI Can’t Be That Incompetent

Shout out to Paul Sperry of Real Clear Investigations. He noted something in the Mar-A-Lago affidavit that bears amplifying.

Someone in the affidavit attested, “I do not believe any spaces within the PREMISES have been authorized for the storage of classified information.”

While we’re on the subject of SCIFs. Recall this story from a couple months ago? The FBI, for some inexplicable reason, had a SCIF built in the offices of Perkins Coie. That is Clinton-DNC law firm central to the Russian hoax and Democratic efforts to overturn elections. The FBI liaison to that SCIF was lawyer Michael Sussman. He was charged with lying to the FBI when he brought Steele dossier information to the FBI, claiming it was on his own rather than on behalf of the Clinton campaign. (Even as billing records and receipts proved otherwise.) Perkins Coie lawyers had access to that SCIF. Where’s the damage assessment for the FBI letting democratic operatives have free run of FBI data bases?

Where’s the “Malice Toward None”?

Illusionist David Copperfield has nothing on Joe Biden. For half a century, Biden beautifully sold the illusion of being a nice guy. The illusion is finally shattered. The man who promised unity and calmness after the chaos of the Trump years has declared half the nation “semi-fascists.” He declared he has no “respect for MAGA Republicans.”

And, not for nothing, he’s also biting the heads of any reporter who manages to get a question in.

As president he is proving he wants no part of the “better angels of our nature.”

Perhaps we’d be able to shrug off Biden’s contempt for half its citizens … if he wasn’t working so hard to put so many in prison.

The Washington Post is celebrating the “feistiness” of the White House going on the attack against Republicans in personal ways. Fox News details staff writer Yasmeen Abutaleb’s account of how the White House wants to increase the number of “zingers.”

Funny what they’re not noticing or asking about. Last week, two men pled guilty to peddling Ashley Biden’s diary and were given five years in federal prison. This confirms the diary is legit. Has anybody in the media asked Aviator Joe what he was doing showering with his daughter when she was a little girl? Or was anything ever done to whoever molested her?

Or connected it to the loads of information on Hunter’s laptop indicating inappropriate behavior with his niece? Anybody ask about the history of abuse in the Biden family as detailed by the laptop and diary? Generational curses?

Sure it’s in mint condition, but after 70 years, the bubble gum that came with it would be really, really stale.

The sale breaks the previous record, $9.3 million for the jersey worn by Diego Maradona when he scored the contentious “Hand of God” goal in soccer’s 1986 World Cup. Sweat and grass stains thrown in for free.

According to the Associated Press, sports memorabilia prices are skyrocketing. No. That sniffling sound you hear is definitely not me crying over the thousands of baseball and football cards from the 50s, 60s and 70s mom tossed out because they got damp in a flood.

Tom Gilson starts the week off with a doozy, in answer to a question from one of you Streamers. “The Great Debate: What Should Christians Think About the Age of the Earth?”