The Brew: Lemons and Cockroaches and Stories 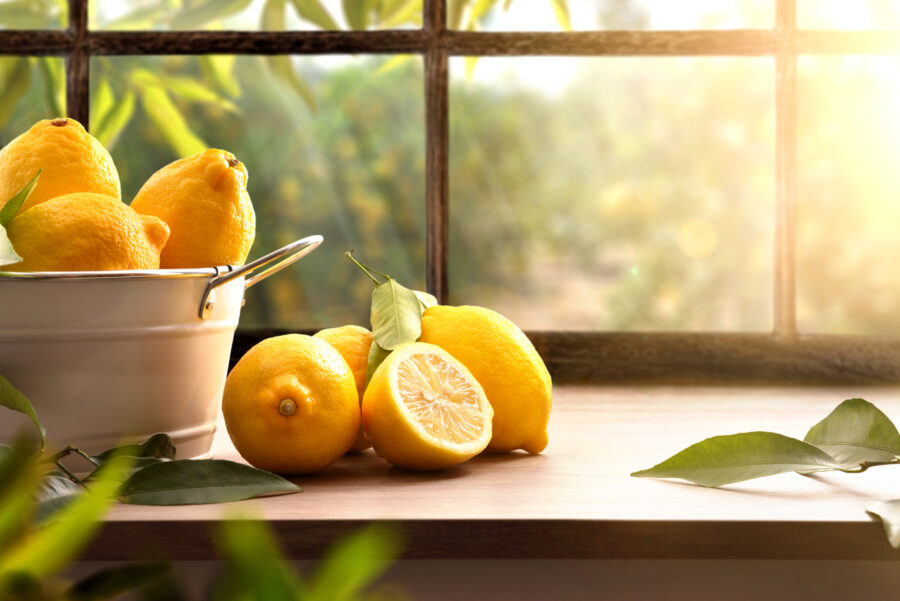 Yesterday, The Stream published my reaction to Joe Biden’s speech. Bit of a different spin, I admit.

The Tale of Two Presidents at Union Station

Christmas 1993 … or perhaps it was ’92. We were romping through the gloriously remodeled, breathtaking and bustling Union Station, drifting in and out of the fancy stores that lined the front third of the massive structure. Marveling at the gold-plated ceiling that soared several stories above us in the great hall. A room so big they say it could have fit the entire U.S. Army in World War I.

The lights from decorated Christmas trees, garland and window displays reflected off the highly polished floors. Christmas music played. Perhaps there was a string quartet on the rise leading up to a fancy eatery too rich for me, but perfect for the power brokers dining after doing the people’s work across the street at the Capitol.

From the east wing of Union Station, we started to sense a buzz. People were drifting that direction, pointing excitedly. Naturally, we wanted to see what the fuss was about. The murmurs soon became audible. “Clinton’s here.” “What?” “Yeah, that’s Bill and Hillary.”

Sure enough, through the doors leading into a collection of boutique stores, we could see President Clinton and his wife strolling around. Not much different than we had been. Apart from a few Secret Service, they could have been any other Boomer couple seeking Christmas gifts on a frosty December night.

YOU CAN READ THE REST HERE: “A Tale of Two Presidents at Union Station”

Which begs the question: “Or else what?”

But in keeping with Klain, we’re going to give you “a first warning.” On Election Night, The Stream is planning to offer live updates on our Facebook page. Oh, not just the results. I’ll be joined by Senior Editor Tom Gilson, our sassy social media coordinator Gayle McQueary and … wait for it … the one-and-only John Zmirak. We can’t promise fancy graphics, but I can promise you it won’t be dull.

Please watch! All of democracy’s at stake if you don’t.

Now that’s a way to win over women voters. Compare them to cockroaches. But that’s exactly what The View’s Sunny Hostin did Thursday.

“What’s also surprising to me is the abortion issue. I read a poll just yesterday that white, Republican, suburban women are now going to vote Republican. It’s almost like roaches voting for Raid, right?”

“That’s insulting to the voters,” blurted the so-called conservative at the table, Alyssa Farah Griffin.

So that’s The View. They offer idiocy the way the Food Channel offers recipes. But over on MSNBC, Michael Beschloss is supposed to be a respected historian.

He said in response to Biden’s speech, “What was at stake tonight and this week was the fact whether we will be a democracy in the future, whether our children will be arrested and conceivably killed.”

Dude, it’s a little past Halloween to be dressing up as Keith Olbermann.

Beschloss went on to compare Biden to Lincoln and FDR.

Nah, that’s not suspicious at all. The same San Francisco D.A. who ran interference for Paul Pelosi when he nearly killed somebody with his DUI is refusing to release police bodycam footage or the 911 call from last week’s attack.

Brooke Jenkins rejected Wolf Blitzer’s question about whether there is a “public interest” in the tapes. She wants DePape “held accountable” and that means “we limit the evidence as much as possible.” Uh, according to the criminal complaint, he confessed to hitting Pelosi with a hammer. There’s no question he was the guy in the house.

Who or what is she trying to protect? You don’t want us to think something’s funky? Show us the tapes. That’s why you have bodycams in the first place.

Now There’s a Twist You Didn’t Expect. The Dude Who Broke Into Katie Hobbs’ HQ Was an Illegal Immigrant

Remember last week when Katie Hobbs tried to pin a break-in at her campaign headquarters on opponent Kari Lake? Turns out the perp was an illegal immigrant named Daniel Mota Dos Reis. We’d like to say he’s in custody, but according to ICE, Dos Reis was released on bond before an immigration detainer could be issued. He’s now on the fly.

Poor CNN. New Morning Show With Don Lemon is a … Well … Lemon. And Tapper is Tapped Out of Prime Time

CNN dumped its dismally-rated morning show New Day and dragged Don Lemon out of prime time to anchor the new CNN This Morning. They were better off in the dumps with New Day. Despite a flashy new lineup and the hoopla over the midterms, CNN This Morning drew only 387,000 to its premiere Tuesday. That’s about 25,000 viewers fewer than New Day was averaging, less than half of what Morning Joe draws. And about a quarter of Fox & Friends’ 1.5 million.

According to Fox, CNN This Morning was defeated by reruns of Gunsmoke and The Andy Griffith Show.

Meanwhile, Jake Tapper has been dropped from prime time after three weeks. He moved into Chris Cuomo’s old spot on October 10, but now he’s going back to daytime after the midterms. CNN wants you to think that was only the plan. But both Daily Beast and Variety reported Tapper was poised to take over the spot permanently.

So who will get the gig? CNN will announce in a few days. But I wonder what Marshal Dillon is doing?

Later this morning, our Aliya Kuykendall offers part one of her two-parter, “‘Once-in-a-Lifetime’ Conference Features Persecuted Christians From Around the World.”