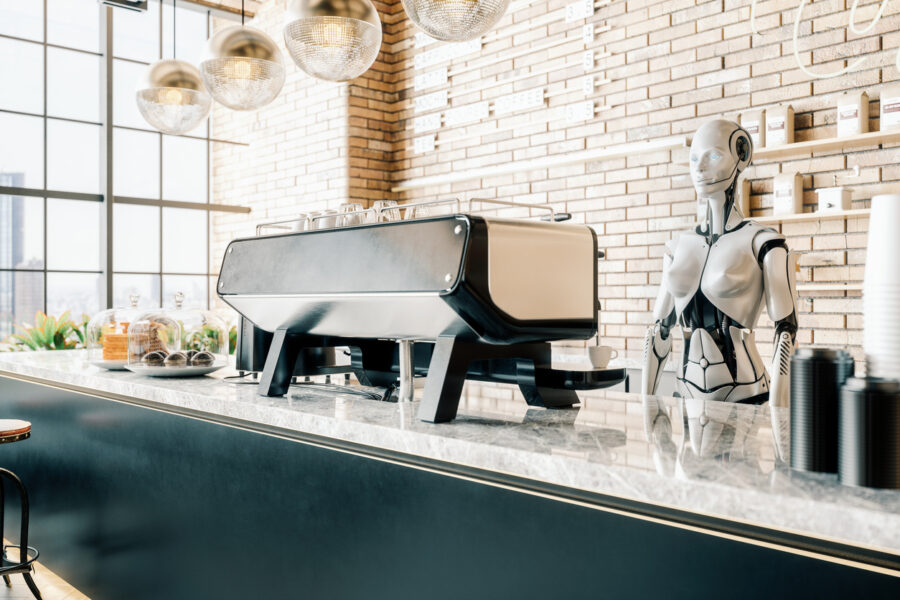 Al Perrotta has the day off.

What on earth is going on in the Pennsylvania U.S. Senate race? It’s bad enough that the GOP picked (in Dr. Oz) one of the pioneers of promoting snake oil “trans” treatments for kids. The Democrats chose a weirdo who shambles around dressed like a hobo, and looks like The Addams Family’s Uncle Fester, without the charm or the nifty light-bulb trick. And oh yes, he’s mentally incapacitated thanks to a brain injury. The Blaze reports:

Pennsylvania lieutenant governor and Democratic Senate candidate John Fetterman’s health was the focus of a conversation he had with NBC News on Tuesday, during which he struggled to speak and understand the questions he was asked.

With Election Day just over three weeks away, Fetterman insisted that a near-fatal stroke he suffered in May wouldn’t affect his ability to serve in the United States Senate should he defeat Republican Mehmet Oz.

“I don’t think it’s going to have an impact,” he told NBC News’ Dasha Burns in his first in-person sit-down interview since the stroke. The Fetterman campaign required NBC to provide closed-captioning technology so that the lieutenant governor could read the questions as they were asked in order to understand and respond.

NBC News noted that he occasionally stuttered and had trouble finding words during the interview. At one point he couldn’t articulate the word “empathetic” and instead said something that sounded like “emphetic.” But he denied that this was a difficulty.

Tucker Carlson topped the coverage of this, noting on his show that needing a computer to understand human speech makes Fetterman technically a cyborg. Defensive Democrats are now damning critics who ask if Fetterman is able to do the job for the prejudice of … ableism, Carlson reported.

Ackshually, We Didn’t Technically Lie to America to Steal an Election

You know the Deep State’s in trouble when even Brett Baier starts questioning its Narrative. (Wasn’t Baier the guy who called Arizona for Biden on Oct. 31, 2020?) Never mind, Baier is troubled now by the bipartisan cabal of intelligence community hacks who publicly gave Hunter Biden cover, claiming that stories of corruption based on his laptop (confirmed by Tony Bobulinsky’s televised and sworn statements) were “Russian disinformation.” I have dubbed this group The Secret Committee Formerly Known As Joe Biden (TSCFKAJB), since I think these people — not Jill Biden or the Easter Bunny — are the ones actually running our country. The Blaze reports:

While interviewing former CIA officer David Priess — one of that infamous letter’s signatories — Baier directly asked about his decision to advance false claims.

“Why did you sign on to that?” Baier asked.

Priess, however, defended his endorsement and tried to claim the letter was neutral, such that it did not outright call the laptop story Russian “disinformation.”

Priess, in fact, said the letter was not wrong because it did not call the laptop story “Russian disinformation,” but one that has the “earmarks of a Russian information operation.”

“It’s not my fault if people don’t look up definitions,” Priess said smugly.

Priess is one of those selflessly patriotic public servants who will be waterboarding pro-lifers in the Gulag some day soon.

Tucker Carlson announces what many of us suspected:

A Pfizer executive just admitted the company didn’t even test the Covid vaccine to see if it prevented transmission of the virus. pic.twitter.com/JbFIxFbql2

So what exactly were Big Pharma execs confident that the COVID vaccine would accomplish? (Presumably killing young athletes with myocarditis was a bug, not a feature.) Keep people out of hospitals? But that was already happening thanks to treatment protocols developed by courageous doctors like Peter McCullough. Without stuffing billions into corporate pockets and ripping up medical privacy and autonomy. No wonder it was necessary to silence, cancel, and try to de-license such doctors.

The Biden administration’s Department of Homeland Security (DHS) Secretary Alejandro Mayorkas was informed that the photographer who took pictures of horseback Border Patrol agents said that he and his colleagues didn’t see any migrants being whipped, according to emails obtained by The Heritage Foundation.

The incident, which occurred on Sept. 19 when thousands of Haitian migrants crossed the border illegally into Del Rio, Texas, overwhelmed Border Patrol agents on the ground.

The images that circulated of the incident showed the horseback Border Patrol agents, who have since been cleared of the whipping accusations, trying to address the situation, using the reins of the horses to push the migrants back; many commentators claimed the agents were “whipping” the migrants.

The commentators might have been imagining things. By amplifying their false claims, Mayorkas was straight up lying.

A DHS colleague sent an email to Mayorkas including a news interview with the photographer who captured the incident and claimed he didn’t see Border Patrol agents whip anyone, according to Fox News, which first reported the Sept. 24, 2021, emails obtained via a Freedom of Information Act (FOIA) request.

“The photographer behind the images depicting Border Patrol agents on horseback told KTSM things are not exactly what they seem when it comes to the photos,” read the news story, sent to Mayorkas by the assistant secretary of DHS public affairs Marsha Espinosa, according to Fox News.

“The photos caused outrage because from certain angles, it appears to show Border Patrol whipping migrants, but photographer Paul Ratje said he and his colleagues never saw agents whipping anyone,” the news story continued.

But that’s okay. Millions of low-information, high-dudgeon voters still believe that the Border Patrol treated illegals like slaves. And that’s how the Woke Church runs its revivals.

Ex-Cop, 73, Who Quit Rather Than Arrest Pro-Lifers, Raided by Gun-Wielding FBI Agents

Mr. Gallagher, a 73-year-old Pro-Lifer and former policeman, along with 11 other Pro-Life activists are being arrested under the federal Freedom of Access to Clinic Entrances (FACE) Act.

This comes just weeks after the raid on Pro-Life father, Mark Houck, which made national headlines when FBI agents terrorized Houck’s children by converging on his home with drawn weapons.

If convicted under the federal charges, Mr. Gallagher faces up to eleven years in prison and fines of up to $250,000.

Also from Texas Right to Life, Planned Parenthood doesn’t want you watching the Netflix series Blonde. Why not?

The new drama tells a fictionalized depiction of Marilyn Monroe’s life based off a novel written by Joyce Carol Oates. The film is not suitable for all audiences and depicts graphic sexual content, including sexual assault. Though fictional, Blonde presents the true trauma and pain involved in abortion. In the film Monroe suffers through two forced abortions, each of which leaves her scarred and traumatized.

In two disturbing scenes, Monroe is forcefully held down while her babies are aborted against her will.

Monroe is shown deeply regretting her abortions and suffering from depression and guilt over the destruction of her preborn children. In one scene after her first abortion, Monroe receives a standing ovation for her performance in a film, while the applause drones on, her face is contorted in pain and she whispers, “for this you killed your baby?”

Spanish Lagoon Has More Rights Than a Third-Trimester Baby

For the left, unborn kids might have no rights. Nor do pro-life citizens. But that doesn’t mean that Progressives are nihilists. They believe in inalienable rights … for lagoons. The Discovery Institute’s Wesley Smith tells the story:

The “nature rights” movement continues to spread — with little resistance because people don’t take it seriously. And that helps the movement go forward.

Now, a saltwater lagoon in Spain, Mar Menor, has been granted personhood and rights. From the Science story:

“The new law doesn’t regard the lagoon and its watershed as fully human. But the ecosystem now has a legal right to exist, evolve naturally, and be restored. And like a person, it has legal guardians, including a scientific committee, which will give its defenders a new voice.”

“If the lagoon has the ‘right’ to ‘evolve naturally’ — and since the right includes all life within it, its shoreline, etc. — theoretically, almost all significant human uses of the waters can be halted by the lawsuits that anyone is now entitled to file to enforce the lagoon’s ‘rights.’”

Instead of arguing that unborn, innocent children deserve rights as humans, maybe we need to start claiming, in court, that they are saltwater ecosystems, with the “right to evolve naturally” till birth.

Want to know one reason why leftists really hate Columbus? The explorer saw himself as a crusader against militant Islam.

Don’t listen to the Sadducees who tell you to trust Pilate and Herod. March bravely into the Colosseum and witness to Christ, even in politics. Terri Hasdorff explains.

The Ruth Institute agrees with Elon Musk: We should celebrate human being number 8 billion, and welcome new souls into the world.