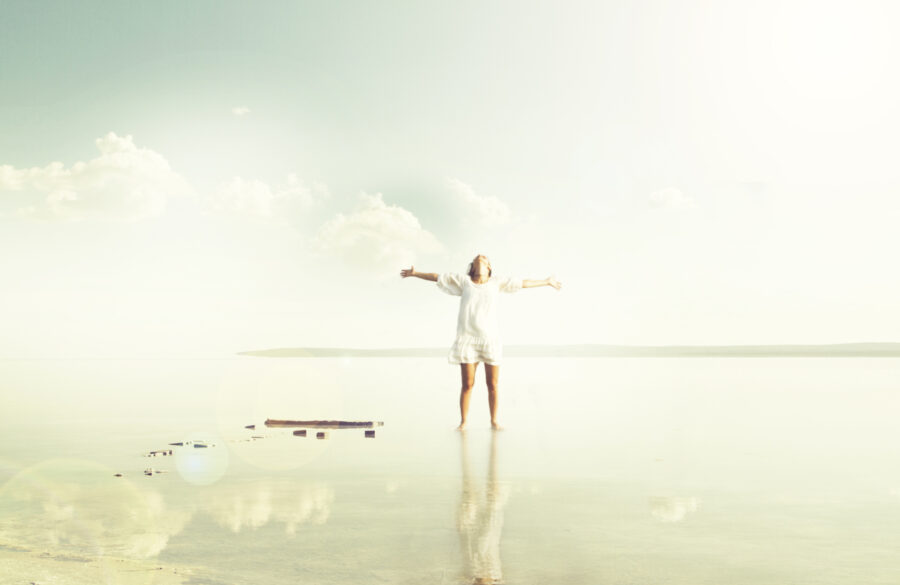 Huge thanks to John Z. for helping fill in while we’ve been on the road.

And let’s fire up this Brew with “The Kind of Genius Idea You Have When You Wake Up Early in a Hotel in the Middle of Nowhere That May Sound Idiotic When You’re Fully Awake.”

Donald Trump has to do only one thing to win back the White House: Hire a couple people from the Babylon Bee to write and produce his campaign ads. Then run his social media accounts while he’s in office. That’s it.

Obviously Trump can do the gig. Kind of hard at this point to deny it. The issue is the “construction guy from Queens” part of his personality. Now the media went out of its way to ensure the public did not see the other side of his personality: The generous, hysterically funny side.

So this time out, Trump 2024 needs to make an effort to highlight that very real side of the man. And who better to do it than folks from the Babylon Bee? Eh? Am I right, or what?

And here’s the crucial part. Such ads won’t be just for Trump’s personal benefit. It’ll be for ours. Trump won’t need to convince Americans the situation in the nation is dire. He has to convince them there’s hope. And as you know, “A cheerful heart is good medicine.” (Proverbs 17:22)

“Blessed are you who weep now, for you will laugh.” It doesn’t fit on a hat, but it makes for a good campaign theme.

DeSantis Office: Promising ‘Major Announcement’: ‘Prepare for the Liberal Meltdown of the Year.’

“Prepare for the liberal meltdown of the year.” That’s what the staff of Florida Governor Ron DeSantis is warning. DeSantis is set to make what they call a “major announcement.” No, it’s not campaign related, they say. He’s not announcing he’s running for President in 2024.

So what can it be? Is DeSantis going to …

No, DeSantis ousted a George Soros-funded prosecutor named Andrew Warren, who — like all of Soros’ prosecutors — refuses to prosecute criminals. Warren openly boasted that he would ignore state law and refuse to prosecute cases involving Florida abortion law. According to Fox News, Warren also refused to work with police leaders. “We are not going to allow this pathogen of ignoring laws to get a foothold in Florida,” said Desantos. “Our government is a government of laws, not a government of men.”

You heard about DeSantis’s little scuffle with The View. After spending the past couple years calling him a racist, Nazi, misogynist and “homicidal sociopath” who is condemning kids to death, The View asked DeSantis to be a guest.

But are the hosts of the View really interested in hearing from Governor DeSantis about all of the important work he is doing on behalf of Floridians to protect their health and livelihoods, to stand up for parents and children, and to defend freedom?

He followed with a list of the most insane attacks by the women of The View.

Here's our response to @TheView: pic.twitter.com/dyLNl9qexH

Stacy Abrams: ‘It is Lethal to be Pregnant in Georgia if You are a Black Woman’

Georgia gubernatorial candidate and Star Trek’s President of United Federation of Planets Stacy Abrams has gone where no sane mind has gone before.

Abrams told MSNBC, “It is lethal to be pregnant in Georgia if you are a black woman.”

So the solution is to kill more black girls in the womb before they can become black women. RRRRRIIIIIIIIGGGHT.

The voice that evoked the best of the City of Angels has now joined the choir of heaven.

I was on the road when I heard that we lost iconic Los Angeles Dodgers baseball announcer Vin Scully. Vinnie was a voice and presence you’d expect in a place called the City of Angels. Heavenly.

Fans of all ages made their way to Dodger Stadium and other points around Los Angeles to mourn Vin Scully. The Hall of Fame baseball broadcaster died Tuesday night at age 94. https://t.co/eRK2wxgKcz

Dodger fans are notorious for arriving late to game and leaving early. After living in L.A. for 23 years, I believe a prime reason was Vin Scully. He called the game so beautifully, so smoothly, so comfortingly, you didn’t need to actually see the game. His voice put you front row. I wrote about it a couple years ago:

Vin was with the team since their days in Brooklyn and has had more to do with building the Dodger community and sensibility than any player or manager. His voice was as ever present and welcome as a sea breeze and sunshine. Wherever you were in L.A that golden voice was in the air.

Vin Scully’s vivid imagery and story-telling put you in the front row. You were there with Vinnie as Fernando Valenzuela took the mound or Mike Piazza took a mighty swing. Or Lasorda charged an umpire. Scully would conjure up the ghosts of Dodgers past, spin tales of Dodger family lore like a wise and kind uncle at a barbecue. You were as much at the game sitting in your car as you were sitting in your seat. So why not leave the game a bit early and have Vin drive you home?

He was the GOAT.

It’s comforting to know we’ll hear that voice again. Vin was a man of strong faith, a devout Catholic, as the Associated Press wrote about upon his retirement.

Vinnie told the AP: “I just want to be remembered as a good man, an honest man, and one who lived up to his own beliefs.”

And so you shall. However, I’ll remember you, Vinnie, as the voice that helped pull me — and how many millions of Angelenos — through some sad and dark times, and served as the soundtrack for many of my most amazing L.A., memories.

Stream contributor Nolan Lewallen asks, “Biden is ‘Spiking the Ball’ on al-Zawahiri. But What About the Other Terrorists He’s Letting In?”