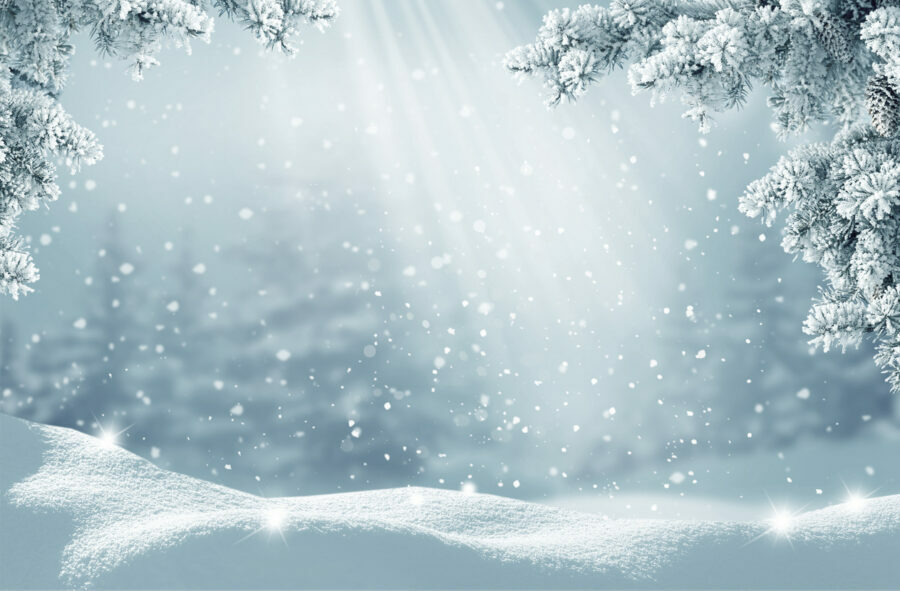 The FBI in Garland's view: Pure as the driven snow ...

Nice to reach the weekend after this historic, absurd week in American history.

Attorney General Merrick Garland refused to take questions. Because the DOJ doesn’t answer to you and me. But Garland did come before the cameras to announce he personally signed the warrant to raid President Trump’s house.

Said Garland, “The department doesn’t take such decisions lightly.” Ah … but given the department’s role in the Russia hoax and suppressing Hunter Biden’s laptop, it’s a decision taken gleefully.

Garland grumbled about the scorn being heaped upon the agents who raided Trump’s home, and the DOJ officials who sent them south.

“I will not stand by silently when their integrity is unfairly attacked,” Garland said, calling them “dedicated, patriotic public servants.”

How’s it unfair? Given the proven history of DOJ/FBI hostility toward Trump — and downright criminality — telling us how wonderful the DOJ and FBI really are is comical. And getting indignant is downright insulting.

And what’s this “will not stand by” business? You’re standing by as pro-life pregnancy centers burn and Supreme Court justices are in fear of their lives. You’re standing by as fentanyl smuggling and child sex trafficking continue unabated. “Standing By” could be your Secret Service code name.

But at least Garland provided the day’s biggest laugh:

Garland: "Faithful adherence to the rule of law is the bedrock principle of the DOJ. Upholding the law means applying the law evenly without fear or favor. Under my watch, that is precisely what the DOJ is doing." pic.twitter.com/tNA3xS8vFW

You can hear Hillary Clinton cackle all the way from Chappaqua.

‘The More We Know, the More Confusing It Gets’

Now that the full story emerges of how Trump was cooperating with the Feds on this document business (to the point of surprising agents in June by saying, “Look, whatever you need, let us know”) the Mar-a-Lago raid is even more baffling …

… Except in the context of a weaponized DOJ and FBI fully committed to the destruction of Biden’s political opposition.

I write about this and more in “FBI Raid on Mar-a-Lago: The More We Know, the More Confusing It Gets.”

Maybe we’re overthinking this. Maybe the FBI is now filled with feds with fetishes eager to run their fingers through Melania’s wardrobe. Throwbacks to ol’ J. Edgar Hoover.

J6 Hearings Not Moving the Needle for Democrats

Perhaps … just perhaps … a new survey explains the timing of the Mar-a-Lago raid.

According to a new Monmouth Survey, even fewer people believe Trump was responsible for J6 now than before the hearings.

Before the TV prime time hearings, 52% thought “Trump Directly Responsible.” After a month of one-sided testimony and wall-to-wall coverage staged to convince America that Trump was guilty, the percentage fell to 48%. Imagine the percentage drop if the hearings had been anywhere near fair.

Megyn Kelly: If You Think This Wasn’t About J6, I Have a Bridge to Sell You

With the J6 Committee a proven bust, was the Mar-a-Lago raid really about J6? Megyn Kelly thinks so.

“If you believe that Merrick Garland actually sent 30 to 40 FBI agents down Mar-a-Lago to raid Trump’s home so he could pick up a few boxes that it might have classified information, I got a bridge in Brooklyn that I really want to want you to take a hard look at,” Kelly told “Eric Bolling of Newsmax on Wednesday. “It’s a lie. It’s BS.”

“It’s a pretext for what he’s really after, in my view, and that is evidence that would finally tie Trump to some crime connected with the Jan. 6 riot.”

Reader Participation! Over on Twitter we’ve got us a poll going on: Which day do you think will ultimately have a bigger impact on America? January 6, the Capitol Riot … or August 8, the Trump Raid.

Which day do you think will ultimately have a bigger impact on America?

The IRS is not only hiring 87,000 new agents, but seems to be looking for agents willing to use deadly force.

As Just the News reports, a job announcement for criminal investigation agents lists as a Key Requirement “Be legally allowed to carry a firearm.” Under “Major Duties,” “Carry a firearm and be willing to use deadly force.”

In his song “Pretty Boy Floyd,” the great Woody Guthrie wrote, “As through this world I’ve wandered, I’ve seen lots of funny men. Some will rob you with a six gun, some with a fountain pen.”

Seems the IRS is determined to use both.

Is He Listening to Himself? Sec of State Blinken Blasts Foreign Leader for Going After Opposition Leader

U.S. Secretary of State Antony Blinken said he was “concerned” about reports of the detention of an opposition political leader in Congo.

Blinken called it a “possible setback” in establishing “the right environment” for elections.

U.S. Secretary of State Antony Blinken said he was “concerned” about reports of the detention of an opposition political leader in Congo.

Blinken called it a “possible setback” in establishing “the right environment” for elections. https://t.co/TSZ8AWYoEg

Blinken said this just two days after his own boss raided the home of the American opposition leader.