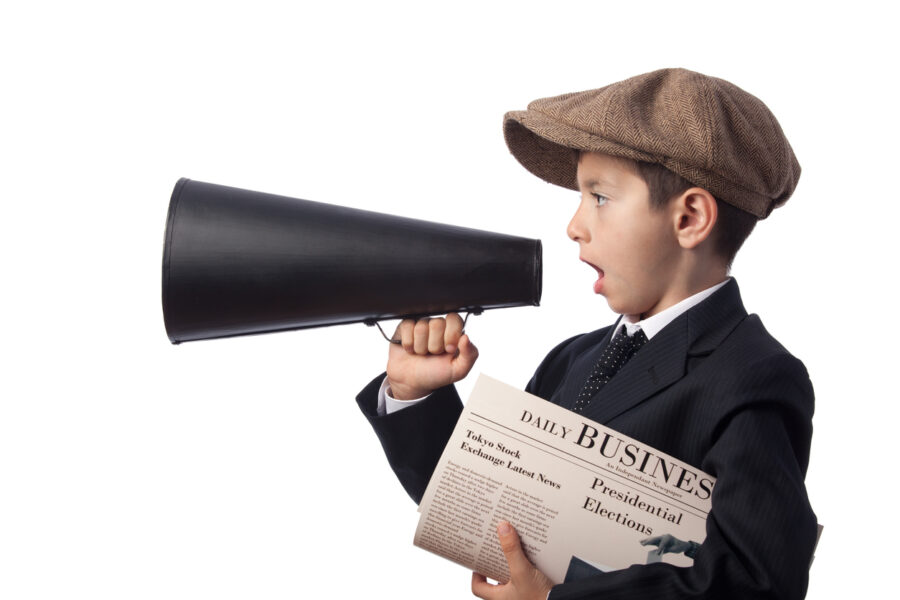 Let’s do that Brew that we do …

Embittered Aide Claims She Was Told Trump Lunged at Secret Service Agent After Being Told He Couldn’t Go to Capitol on January 6. (And there’s an update … all involved say she’s full of it.)

So the House Select Committee on Destroying Due Process held a surprise and sudden hearing Tuesday. Their surprise witness? Cassidy Hutchinson, an aide to former Trump Chief of Staff Mark Meadows. Boy, did she have a story to tell. Of course, it’s all hearsay. But, by golly, why let 250 years of American law stand in the way of a great tale?

Before we tell the tale, let’s recall the First Law of Snake News. “Any story about Trump that has the media hyperventilating will be proven false, usually within 24 hours.”

Cassidy Hutchinson claims she was told by former Deputy Chief of Staff for Operations Tony Ornato that Trump blew up when the Secret Service wouldn’t let him go to the Capitol on January 6. Says Hutchinson, “the president had a very strong, very angry response to that. Tony described him as being irate.” Well, that’s no surprise. But here’s where it gets interesting. Ornato, she claims, also told her Trump tried “to grab at the steering wheel” of “the Beast” presidential limo and lunged at the Secret Service agent in charge. (Was he even in “the Beast?” Or just an SUV?)

Trump responded on Truth Social by calling Hutchinson “bad news” and a “leaker” “very angry and upset” that he personally rejected her desire to continue working for him in Florida after he left office. Indeed, Hutchinson was SOOOOOOOOOOOOOOOOOOOOOOO traumatized by what she witnessed January 6 that a week later she’s featured in a Bloomberg news article about aides who could be working for Trump at Mar-a-Lago.

Her Fake story that I tried to grab the steering wheel of the White House Limousine in order to steer it to the Capitol Building is ‘sick’ and fraudulent, very much like the Unselect Committee itself – Wouldn’t even have been possible to do such a ridiculous thing.

Trump rejected her claim that he was upset his supporters had been screened for weapons, noting there were no guns found or brought into the Capitol building. “But sadly, a gun was used on Ashli Babbitt, with no price to pay for the person who did it.”

No doubt Trump would have been furious at being told he couldn’t go to the Capitol. And Trump being Trump, probably said some things to aides on January 6 that, taken out of context, with no indication of seriousness or tone, could be used by these deceitful charlatans as a sledgehammer against Trump. But the fact that Trump has no ability to face his accusers, for anybody to challenge the testimony, is an abomination.

Once again yesterday, the increasingly repulsive Liz Cheney played Trump’s remarks and snipped out the words “peacefully and patriotically protest.”

UPDATE: It Didn’t Take 24 Hours for Hutchinson’s Story to Blow Up

NBC News, ABC News, AP and Fox News are all reporting that the Secret Service agent-in-charge Bobby Engel and the driver are willing to testify under oath that President Trump neither assaulted the agent nor grabbed for the steering wheel.

Meanwhile, sources are telling CNN that Tony Ornate is denying ever telling Hutchinson Trump grabbed at the steering wheel or at an agent.

UPDATE: A Secret Service official familiar with the matter told CNN that Tony Ornato denies telling Cassidy Hutchinson that the former president grabbed the steering wheel or an agent on his detail.

Bobby Engel, the agent who was driving the presidential SUV, and Trump security official Tony Ornato are willing to testify under oath that no agent was assaulted and Trump never lunged for the steering wheel, a person familiar with the matter said. https://t.co/C9hVTkglLY

Michael Stenger, who was the Senate Sergeant at Arms on January 6, was found dead Monday. No cause of death has been announced. Rumors he was shot to death appear to be false.

Rep. Marjorie Taylor Greene tweeted about Stenger’s death, and included a clip from his February 2021 testimony at a Congressional hearing on the J6 riot where he talked about the need to investigate the “professional agitators” that had been present.

Stenger, along with the House sergeant-at-arms Paul Irving, resigned in the wake of the protest, following criticism over the lack of preparation. The two also repeatedly refused requests for National Guard troops. They answered to Schumer and Pelosi, with Irving testifying “they” were worried about the “optics” of having National Guard at the Capitol.

Ghislaine Maxwell, Jeffrey Epstein’s partner in international child sex trafficking among the elite, has been sentenced to 20 years in prison.

Prosecutors had sought 30 years for the international socialite, friend to presidents and princes, citing Maxwell’s lack of remorse. Even when addressing the court, Maxwell pointed a finger at Epstein, who died of a suicide (cough-cough) in Federal custody shortly after being arrested. “I believe that Jeffrey Epstein was a manipulative, cunning and controlling man who lived a profoundly compartmentalized life and filled all of those in his orbit.”

Maxwell did address the couple’s victims, some who were in the courtroom. “I am sorry for the pain that you experienced. I hope my conviction and harsh incarceration brings you closure.”

“And Jeffrey Epstein didn’t kill himself!” Okay, so we may have added that.

Not content with transporting illegal immigrants wherever they want to go, the Biden Administration is considering helping transport women to states that still allow abortion.

Talk to me later. I always tell my team at HHS “if you’ve done your homework, then we have no right to do mild,” and so we’re going to be aggressive and go all the way … We are looking at every option and among those is transportation.

Becerra makes Moloch look like Lila Rose. Among his actions while California Attorney General was prosecuting and harassing journalist David Daleiden for exposing Planned Parenthood’s baby-part selling operation. Kamala Harris started the persecution, but Becerra went after Daleiden with a vengeance. Heck, he persecuted the Little Sisters of the Poor!

He also voted to support sex-selective abortion. Read more about his blood thirst for abortion here.

Meanwhile, thank you Daily Caller. “Fourteen companies that vowed to cover the cost of travel for a woman’s abortion could not name a company-wide benefit or initiative to the Daily Caller that helped employees pay for baby formula amid a nationwide shortage.”

It ain’t about women’s rights. It’s about keeping up productivity and keeping down costs.

From Russia With Lust. Why Not Ban Hunter? Meanwhile, Why No Special Counsel for Joe Helping Fund Hunter’s Russian Hookers?

From Newsmax: “Russia on Tuesday announced that it was banning the wife and daughter of President Joe Biden from entering the country, in response to widening sanctions against Russia.”

But not Hunter … the Biden who laundered millions for a dear old friend of Vladimir.

Speaking of Russia and Hunter … did you know that Joe, apparently unwittingly, loaned Hunter $100,000 that he used, in great part, for Russian hookers? About $30K went to a Russia-tied escort service between November 2018 and March 2019. As Joe was gearing up his run for the presidency.

Keep in mind, Don, Jr., was under federal investigation for two years for having a 15-minute meeting with a Russian lawyer talking about adoption laws. And one of the Steele Dossier lies involved Donald Trump and escapades with Russian hookers.

I look forward to Democrats calling for a special counsel to investigate Biden’s hook-ups with Russia.

Stream publisher James Robison has a message to share in “The Truth About Roe … and the Blessing of Life.”