Becerra has a history of viciously persecuting those who fight for the cause of life, including the Little Sisters of the Poor. 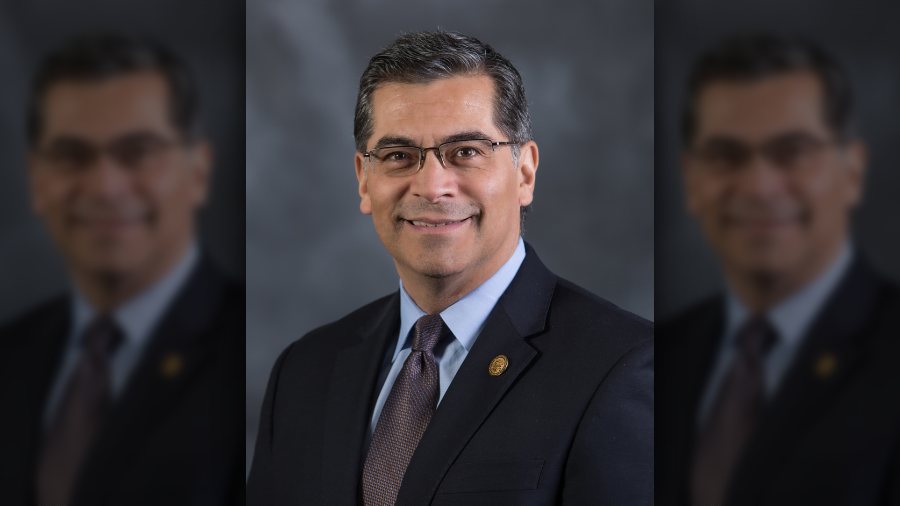 The United States Department of Health and Human Services (HHS) handles one of the most essential and basic functions of government: public health. Its mission is “to enhance the health and well-being of all Americans, by providing for effective health and human services and by fostering sound, sustained advances in the sciences underlying medicine, public health, and social services.”

The U.S. Secretary of Health and Human Services leads HHS. It is an important post that requires a knowledgeable and experienced individual.

Kathleen Sebelius and Sylvia Burwell, who both served as HHS Secretary under President Barack Obama, also had significant health care management background before being nominated.

Sure, one can disagree with their political philosophies and policies (I sure did). Still, Sibelius was the Insurance Commissioner of Kansas for eight years before becoming the Governor of Kansas. Burwell worked for the Bill and Melinda Gates Foundation, becoming the president of their Global Development Program which is highly influential in developing global health policy.

The question is, why in the world is California Attorney General Xavier Becerra President Joe Biden’s nominee for HHS?

Look, Becerra is an accomplished attorney of Mexican descent, so I’m sympathetic. But Gen. Becerra has zero experience in public health care. Unlike with previous candidates, his career does not suggest he even cares about public health policy.

Gen. Becerra was admitted to the California State Bar in 1985. The next year he was an administrative assistant for California State Senator Art Torres. He then served as deputy attorney general for three years, and his next move was to run and become a State Assemblyman for two years, where he worked on laws revising criminal sentencing.

Then, before taking his current post as Attorney General for California (in 2017), he went to the U.S. House of Representatives, where, again, nothing stands out about his interest in health care policy.

Except in one area: abortion. That has been his focus. Gen. Becerra is a political operative, prosecutor, and a rabid abortion activist. Does that qualify him to lead the nation’s health care policy?

Put aside the abortion issue. There are plenty of abortion proponents with enormous health care experience. Why is Becerra the pick?

Uses Government to Viciously Attack Pro-Life People, Including Little Sisters of the Poor

His experience is the key, though not in health care. Gen. Becerra has used the strong arm of government to viciously attack those who do not conform on abortion. One case should paint the picture for you. Gen. Becerra is hailed as a hero for hauling the Little Sisters of the Poor to court for refusing to pay for contraception and abortifacients, as required under Obamacare. Going after nuns in the name of abortion is true loyalty.

He also went after the Center for Medical Progress’ David Daleiden for exposing Planned Parenthood’s illegal sale of aborted baby parts. And he even tried to force pro-life clinics to promote abortion, under threat of law.

Gen. Becerra is such a fundamental when it comes to abortion that, as an elected official, he voted against the Parental Non-Discrimination Act (PRENDA), which prohibited sex-selective abortion. Want to abort your baby because you wanted a boy instead of a girl? Fine, says Gen. Becerra, as long as we protect abortion rights.

Abortion is not health care. One would hope that even pro-choice people would agree that it is at least not the whole of health care, even from their standpoint. That is all the health care experience that stands out about this nominee.

Gen. Becerra is simply not qualified to be HHS Secretary. The Senate should soundly reject him as an untenable choice. Senators from both sides of the aisle should demand better.

Mario Diaz is General Counsel for the Concerned Women for America