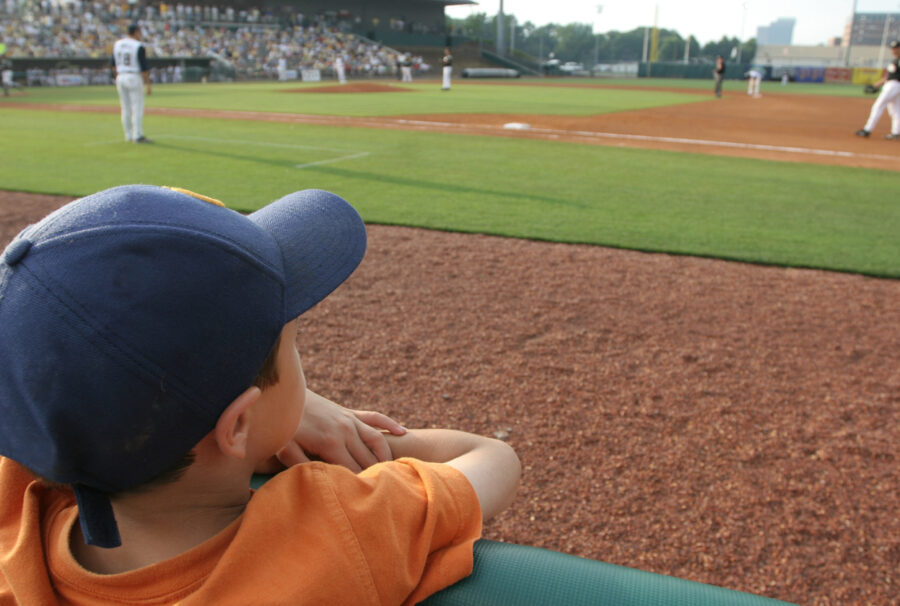 Feel the economy is on the right path? Someone does.

Did Biden’s infrastructure bill include a highway to hell? Sure seems like it.

As expected, the nation’s economy shrunk again. The GDP fell .9, marking the second straight quarter of negative growth. Traditionally signifying the nation is in a recession.

Joe Biden shrugged off the news as “expected,” and insisted the economy is on the “right path.”

Newsflash: Negative growth is only the “right path” if you’re looking for tumors.

An MSNBC business analyst is playing along. “This is not a bad economy,” declares Stephanie Ruhle. “It’s a complicated one.

This is not a bad economy… it's a complicated one. We broke down the economy and the fed's interest rate hike on @MeetthePress with @chucktodd. pic.twitter.com/yV1H6F31oj

Politico is all in on Team Biden. They’re declaring “Somehow, someway, Joe Biden is back in the game.”

“After enduring a brutal year dominated by economic angst, legislative setbacks and sinking approval ratings, the president is suddenly on the verge of a turnaround that, the White House believes, could salvage his summer — and alter the trajectory of his presidency,” Politico gushed.
Their idea is Biden is poised to have a run of legislative victories. As if the “victories” he’s already had in Congress haven’t already helped send the country into a tailspin.

Just a few short years after a fellow liberal tried to assassinate Republican representatives practicing for the annual Congressional Baseball Game, climate protesters did their best to disrupt this year’s outing. One of the few remaining bipartisan bits of friendliness left in the Swamp.

Stop here. Is there anything joyful and unifying and fun the left doesn’t try to wreck?

Three were arrested blocking the entrance, according to the Metropolitan Police Department. Fox News reports multiple left-wing groups were protesting the game, bemoaning “This is a climate emergency!”

They were even crowing away in the stands with signs. Speaking of lots of drips, the game was also interrupted by a rain delay.

But the game went on, with the Republicans winning 10-0.

After seven innings, Republicans beat Democrats 10-0. It marks the 44th win for the GOP in the history of the Congressional Baseball Game. pic.twitter.com/fBh3oz965Y

Oh, wait! An update. Seems like the Democrats picked up 11 runs overnight.

Meanwhile, a loud Bronx cheer to Dem. Linda Sanchez  of California. She really got into the bipartisan spirit of things by flipping the Republican dugout the bird when strolling past.

Report: At Least 43 Abortion Mills Have Closed Since Roe v Wade Was Overturned

At least 43 abortion mills closed in the 30 days after Roe v Wade was overturned, with more likely to close. This according to research published Thursday by the abortion industry’s Guttmacher Institute.

How good is that to wake up to?

WNBA Star Brittney Griner Being Swapped for Russian Arms Dealer Known as the “Merchant of Death”?

The story is the U.S. offered a “substantial proposal” that would also secure the release of U.S. Marine Paul Whelan. Kremlin spokesman Dmitry Peskov says “no agreements have been finalized.”

While it’d be nice to have Griner and Whelan back, not much good can come from setting free someone nicknamed the “Merchant of Death.”

It was designed by the same guy who invented the clown car.

Cool or creepy? You tell me.

Stream editor and best-selling author Tom Sileo offers an update on his precious two-year-old Natalie. “Down Syndrome Awareness: ‘I Did It’.”

Heat too much? John Zmirak has “From 2000 Mules to Spartacus: How to Beat the Heat on Your Sofa.”

Keep your eyes out later today or this weekend for the latest from Timothy Furnish … fresh off his starring role in a production of Shakespeare’s Henry IV, Part 1. “The Play’s the Thing … to Bring Us Together.” Oh, it’s fun. And you may even get to see Timothy’s royal legs.