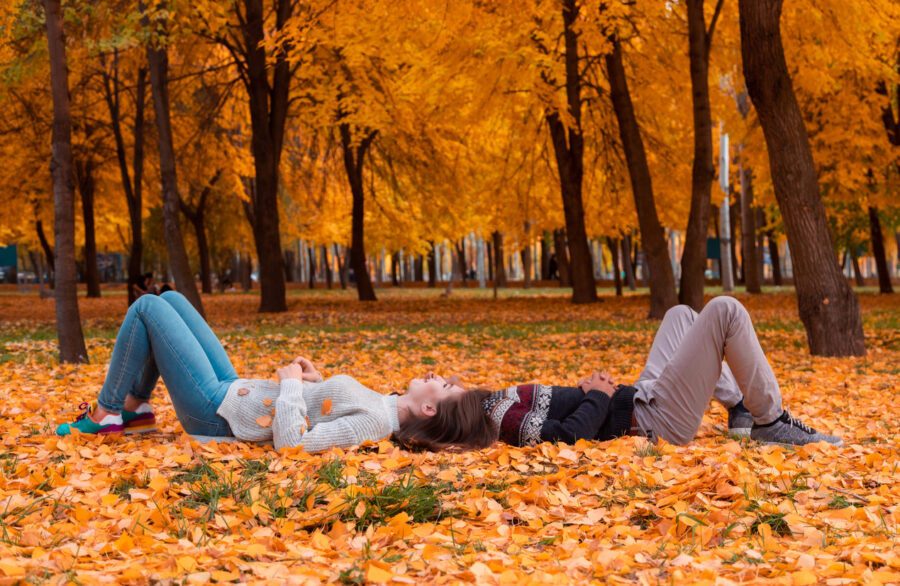 Welcome to November! How beautiful to watch the leaves change. They’re changing as often as the story of what happened at Casa Pelosi Friday morning.

You can read the complaint here. The story’s a bit different now than what we’ve been hearing. DePape’s now wearing shorts, rather than being in his underwear. No third person was there. The complaint curiously drops the bit about Pelosi telling cops about DePape being a “friend.”

According to the story, DePape found Pelosi in his bedroom. When told Nancy wouldn’t be home for days, he said he’d wait. DePape allegedly told police he was going to tie Nancy Pelosi up and insist she tell the “truth.” And if she didn’t he’d “break her kneecaps.” (What mob movie did he get that out of?”)

Pelosi goes to the bathroom where he grabs his phone and calls 911. Doesn’t shut the door. Apparently comes back out. And they hang out until they hear the police knock on the door. Says the complaint,

When the door was opened, Pelosi and DEPAPE were both holding a hammer with one hand and DEPAPE had his other hand holding onto Pelosi’s forearm. Pelosi greeted the officers. The officers asked them what was going on. DEPAPE responded that everything was good. Officers then asked Pelosi and DEPAPE to drop the hammer.

DEPAPE pulled the hammer from Pelosi’s hand and swung the hammer, striking Pelosi in the head. Officers immediately went inside and were able to restrain DEPAPE.

Huh? They see Pelosi and another guy fighting for a hammer. Pelosi greets them and DePape says everything is good?“ And that’s it until DePape gets control of said hammer and swings at Pelosi? No “Help! Get this guy!”’? Cops don’t immediately jump on the guy who isn’t the 82-year-old resident / famous spouse? And the 82-year-old guy somehow holds off crazy guy with a hammer while greeting cops? While one of them opens the door?

Sure. Why not? It’s just as believable as a longtime Hippie leftist suddenly turning into a Proud Boy shortly before an election.

Oh. One little item not featured in the complaint. David DePape is in this country illegally, Fox News is reporting. The Canadian has overstayed his visa for decades. Yes, Nancy Pelosi’s husband was hit in the skull with a hammer by an illegal immigrant … just one of the millions Nancy has welcomed into America with open arms. And cellphones. And benefits.

One Week to Election Day

Babylon Bee headline from Monday: “Op-Ed: Citizens Being Able to Vote the Ruling Party Out of Power is The End of Democracy.” There is no Garth Struddlefudd. But there are people like MSNBC’s Mehdi Hasan.

Aren’t you curious what exactly this “fascism” looks like? What would “election deniers” do that isn’t being done right now? Might “fascists” who came to power:

Just what would they do differently? You know, so we can spot the fascists if they appear.

A bombshell from The Intercept. “Leaked Documents Outline DHS’s Plans to Police Disinformation.”

The DHS and FBI have been working hand in and with Facebook and Twitter. And according to co-author Lee Fang, the documents show “plans to expand censorship on topics like withdrawal from Afghanistan, origins of COVID, info that undermines trust in financial institutions.”

One Microsoft executive texted DHS “Platforms have to get comfortable with gov’t.”

According to the documents, this getting comfy goes back before the 2020 election. Jack Posobiec summarized:

Prior to the 2020 election, tech companies including Twitter, Facebook, Reddit, Discord, Wikipedia, Microsoft, LinkedIn, and Verizon met on a monthly basis with the FBI, DHS, and other govt agencies on to coordinate censorship operations.

Which is precisely in line with the plans of Democrat operatives who wanted to “fortify” the election to waylay Trump, as they boasted about in Time magazine.

The DHS and FBI conspired with the most powerful communications organizations on the planet and Democrat operatives and stole our free and fair election to depose Donald Trump and install Joe Biden. I don’t want to hear a darn thing about January 6 ever again.

Seth Rich: FBI Wants 66 Years to Turn Over Files It Said It Didn’t Have

But messing with elections on behalf of Democrats is old hat for the FBI. Take the case of murdered DNC staffer Seth Rich. After his death, the FBI denied it had any information or involvement in the Rich case.

Just a local attempted robbery got wrong. Reporters who were told by police sources that the FBI was helping were chastised and silenced.

Well, the FBI lied. They had tens of thousands of pages on Rich and they had his computer information. Now, as the Epoch Times reports, the FBI is resisting turning over the documents on national security grounds and staffing. They say that if they must hand the documents over, they can only do 500 a month, which would take 66 years. (Huckabee has more details, and asks “Why Does the FBI Want Seth Rich Records Sealed for 66 Years?”)

We didn’t know in summer 2016 about the Trump-Russia Hoax. We did not know that the FBI and CIA conspired with the Hillary Clinton campaign to impact the 2016 election. So a motive for the murder of Seth Rich – assuming it was work connected – was elusive. “Punishment” for leaking the emails? Fear he had more?

The Trump-Russia Collusion hoax was central to the efforts by the Clinton campaign AND THE FBI and Brennan CIA to get her elected, and when that failed the “insurance policy” to sabotage Trump.

The black op was based on insisting (contrary to fact as Huckabee points out) that the Russians hacked the DNC for Trump’s benefit.

All hopes for their power and control were tied into “Russia hacked DNC.” Only one person posed a threat to their plan. One person could blow their power grab sky-high. The person who actually did grab the emails. He had to be rubbed out. THAT is your motive.

These are people that started wars and revolutions far and wide, and cackled about the consequences. (Remember Hillary’s reaction to the savage murder of Gaddafi?) What’s one young staffer when you’re trying to control … uh, save … the world?

The FBI must stonewall the Seth Rich files. The world can’t know how much they knew and how soon they knew it.

Hard to watch, but impossible to forget: The Procedure. A four-minute animated video telling the true story of sonographer ordered to help out on an abortion. What he saw would change his life. Sharing this video could save someone’s life.